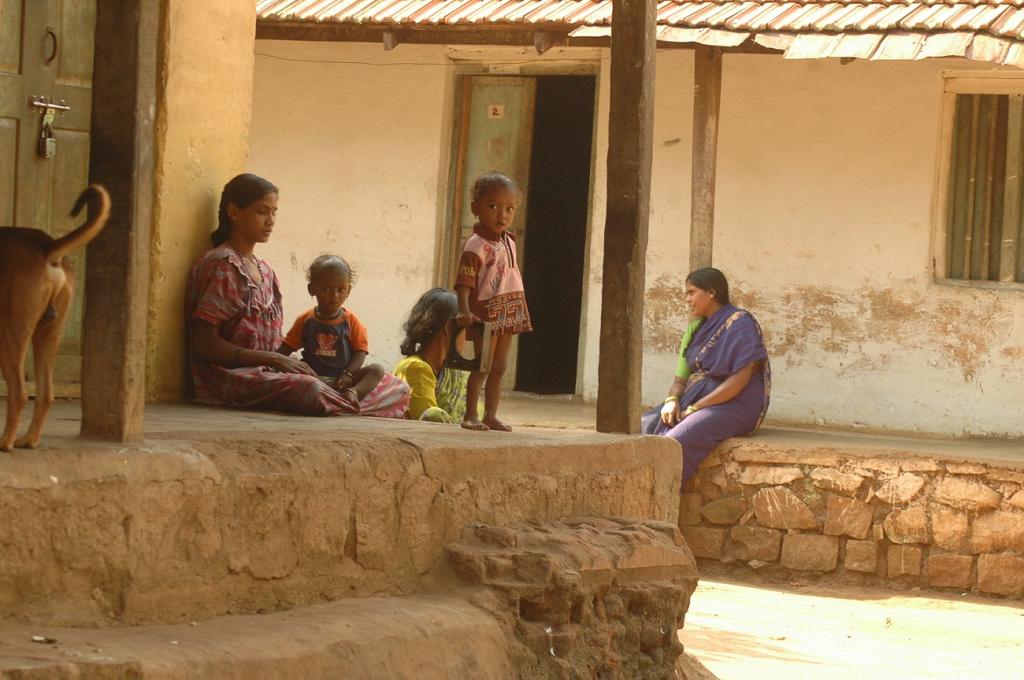 The fact-finding team rejected media reports claiming that money was available in the victim’s bank account when she died. Credit: Agnimirh Basu / CSE

A fact-finding team, comprising Jharkhand-based social activists and Right to Food campaign activists, claims that the widow, who died of starvation in Garhwa district of Jharkhand on December 1, was deprived of income and food because of the Aadhaar-related complexities.

Two months ago, her Aadhaar number was linked to a new bank account without her knowledge. As a result, the widow pension and other benefits, which she used to receive in her existing bank account, were diverted to a new account, leaving her high and dry.

The team rejected media reports claiming that money was available in the victim’s bank account when she died. In fact, she was also denied food grains in August and November.

The victim Premani Kunwar, 64, a landless widow of Korta village of Danda block, had her account with the State Bank of India. She was receiving pension of Rs 600 in that account, which was linked to Aadhaar.

From October onwards, however, her pension was redirected to another account, unknown to her or her family or the local bank.

“Interestingly, the same Aadhaar number was used to open another account in a different branch of State Bank of India at Pipri Kalan town, which is 22 km away from Kunwar’s village,” says Sakina a member of the fact-finding team. “The account was opened in the name of Shanti Devi but it was linked to Aadhaar number of Kunwar,” she claims.

The fact-finding report claims that the bank manager provided the screenshot of Aadhaar number linked to Shanti Devi’s account.

Moreover, her bank passbook and bank statement show that the flow of pension was not regular. Premani had last withdrawn her pension of Rs 1,200 (for July-August) on September 8, 2017. As per her bank statement as on December 5, 2017, she does not have any money left in her account after that withdrawal.

“The branch manager also admitted that according to his bank’s software, the Premani’s Aadhaar was linked to two bank accounts (Premani’s and Shanti’s) and he admitted that he did not know the reason for this,” says Sakina.

The fact-finding team visited the deceased‘s village on December 4 and 5.