Workers' strike in France may bring the country to a standstill

The workers are protesting against the new proposed labour laws in the country, which give more power to individual companies 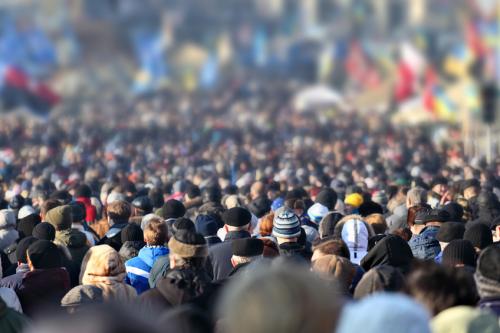 An energy crisis may be in order for France as workers from all of its 19 nuclear power stations have begun a strike to protect workers’ rights.

Workers’ strikes also continue in the country’s eight oil refineries along with blockades of fuel depots. Even though France has started utising its oil reserves, the country is facing  an acute shortage of petrol. Striking workers and supporters have also cut off both fuel depots on the island of Corsica.

The workers are protesting against the new proposed labour laws in the country, which give individual companies greater leeway to make more decisions about hiring, firing, pay and working hours according to economic conditions, rather than being constrained by collective-bargaining procedures, news reports said.

The strikes have escalated and spread across the country. Hauliers were the first to begin an indefinite strike. Although the government backed down on plans to slash their overtime pay, the strike did not end. Instead, rail workers and others stepped up their strikes. Rail workers also threatened to disrupt train services during the Euro 2016 football championship. Entertainment workers fighting to defend their social security scheme are occupying high profile theatres.

A mass movement that has overlapped with the union actions and thousands of young people have occupied Paris’ public spaces, in what hey call the Nuit Debout (Night, Standing Up), various media reported. People slept outside, until police forcibly removed them. However, demonstrations and discussions in the square are still taking place.

Many in the media are calling this movement a demonstration of how workers keep society running and how they can shut it down.