World Drowning Prevention Day: There is a need to create safe spaces, says WHO 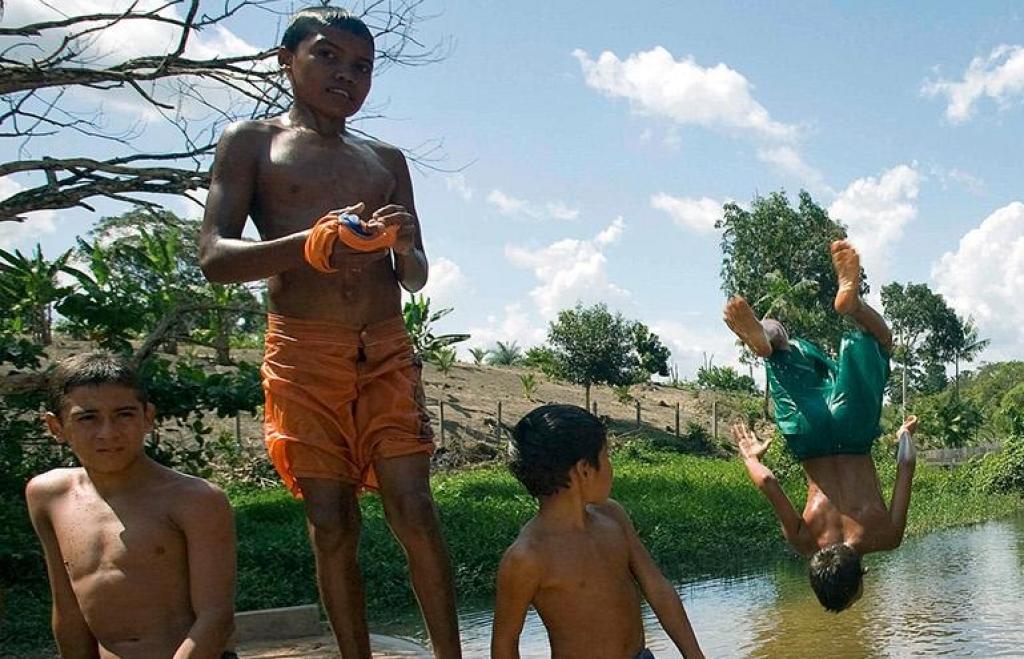 There is a need to provide safe places away from water to children, teach swimming to them as well as improve flood risk management to avert deaths casued by drowning, the World Health Organization (WHO) recently flagged.

At least 236,000 people drown every year; drowning is among the top 10 leading causes of death for children and youth aged between one and 24 years, the WHO noted on the first World Drowning Prevention Day marked July 25, 2021.

It, in a statement, added that more than 90 per cent of drowning deaths occur in rivers, lakes, wells and domestic water storage vessels in low- and middle-income countries. Children and adolescents in rural areas are disproportionately affected.

According to the WHO:

The day was called for by member states through adoption in April 2021 of UN General Assembly Resolution, which also invited the WHO to coordinate drowning prevention actions.

Etienne Krug, director of the Department of Social Determinants of Health, WHO, said:

“I welcome the opportunity of this first World Drowning Prevention Day to increase attention and hasten action by governments and their partners to avert the pain and suffering caused by drowning, a largely preventable killer.”

The WHO urged all stakeholders — governments, UN agencies, civil society organisations, the private sector, academia and individuals —for a coordinated and multi-sectoral action on measures such as: