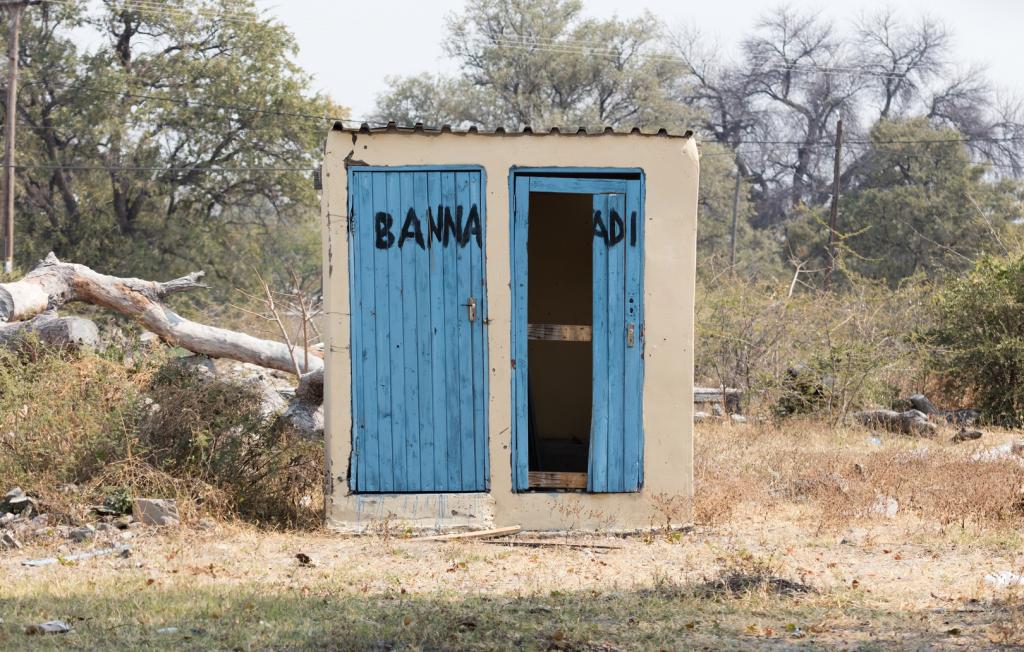 In November last year, Nigeria declared that its water supply, sanitation and hygiene sector was in crisis. This was partly prompted by the fact that the country has struggled to make progress towards ending open defecation.

Almost one in four Nigerians – around 50 million people – defecates in open areas. They do so because access to proper sanitation, like private indoor toilets or outdoor communal toilets, has not improved in recent years. In fact, it’s got worse: in 2000, 36.5% of Nigerians had access to sanitation facilities that hygienically separate human excreta from human contact. By 2015 the figure had dropped to 32.6%, likely driven by rapid population growth and a lack of sufficient private and public investment.

Open defecation comes with many risks. It can lead to waterborne diseases, cause preventable deaths, and hamper education and economic growth. It also infringes on people’s privacy and dignity.

The government has tried several strategies to address this problem. In 2008 it adopted an intervention called “Community Led Total Sanitation”. This is a community-level intervention aimed at reducing open defecation and improving toilet coverage. It draws in community leaders and ordinary residents so they can understand the risks associated with open defecation. By 2014 the intervention was deployed in all 36 Nigerian states, covering around 16% of the country’s 123,000 communities.

We wanted to know how effective the programme has been, if at all. So we conducted a study and found that community-led total sanitation programmes alone will not eradicate the practice of open defecation. But they could be part of the solution.

We found that the programme currently works quite well in poor communities but is less effective in richer places – that is, places with higher average ownership rates of assets such as fridges, motorcycles, TVs, smartphones and power generators.

Poorer communities distinguish themselves from richer ones in other ways, too. They tend to have higher levels of trust among their citizens, lower initial levels of toilet coverage and lower wealth inequality. But none of these characteristics is, on its own, as strong a predictor of where the intervention works better than community wealth.

Low community wealth is a simple measure that encompasses all these different features, and is associated with greater programme effectiveness.

Community-led total sanitation typically starts with mobilisation. This initially involves community leaders and then, through them, communities more broadly. Then, a community meeting is held at which residents typically start by marking their household’s location and toilet ownership status on a stylised map on the ground. They also identify and mark regular open defecation sites.

Facilitators use the map to trace the community’s contamination paths of human faeces into water supplies and food. A number of other activities may follow, such as walks through the community that are often referred to as “walks of shame” during which visible faeces are pointed out, to evoke further disgust and shame.

In 2015 we worked with the charity organisation WaterAid Nigeria and local government agencies in the states of Ekiti and Enugu to design a field experiment in areas with no recent experience of community led total sanitation, or similar interventions.

The community-led total sanitation programme was implemented in a random sample of 125 out of 247 clusters of rural communities.

We found that the programme’s roll-out didn’t lead to any changes in sanitation practices in richer communities. But it worked in the poorest communities. The prevalence of open defecation declined by an average of nine percentage points in poorer communities when compared to other poor areas where the programme wasn’t implemented. This drop was accompanied by a similar increase in toilet ownership rates.

Our results are in line with observations by the designers of the programme. But we are the first to show quantitatively that community asset wealth is a good predictor of whether the intervention can be expected to be successful. Unfortunately, our data does not allow us to pin down why households in poorer communities are more susceptible to the programme. However, these results have important implications for more cost effective targeting of the programme.

Most countries, including Nigeria, have access to readily available data from household surveys that can be used to measure how asset-poor a community is. These data can be used to identify and target communities where community-led total sanitation is likely to have the biggest impact.

Eradicating open defecation is not just a Nigerian priority. Today, an estimated 4.5 billion people globally don’t have access to safe sanitation. So we also looked at data and research about this same intervention from other parts of the world.

Community-led total sanitation intervention was first developed in Bangladesh in 1999. It has now been implemented in more than 25 Latin American, Asian and African countries.

We used information from evaluations of this intervention in Mali, India, Tanzania, Bangladesh and Indonesia. The studies found widely differing impacts. These ranged from a 30 percentage point increase in toilet ownership in Mali to no detectable impact on toilet ownership in Bangladesh. Using a measure of wealth for these countries, we found that sanitation interventions have larger impacts in poorer areas, such as Tanzania, and low or no impact in relatively richer areas, such as Indonesia. This supports the idea that targeting poorer areas maximises the impact of community led total sanitation.

Our research shows that while community-led total sanitation is effective in Nigeria’s poorer areas, there are two main challenges.

First, community-led total sanitation had no perceivable impact in the wealthier half of our sample. There, open defecation remains widespread. And second, even in poor areas, a large number of households still engaged in open defecation after the intervention.

This suggests that while community-led total sanitation can be better targeted, it needs to be complemented with other policies – subsidies, micro-finance or programmes that promote private sector activity in this under-served market.