‘Far from over’: Such a long journey for long COVID haulers

DTE reached out to the long-haulers it had contacted during the first COVID-19 wave: They are still as baffled and distraught with their declining health as they were before 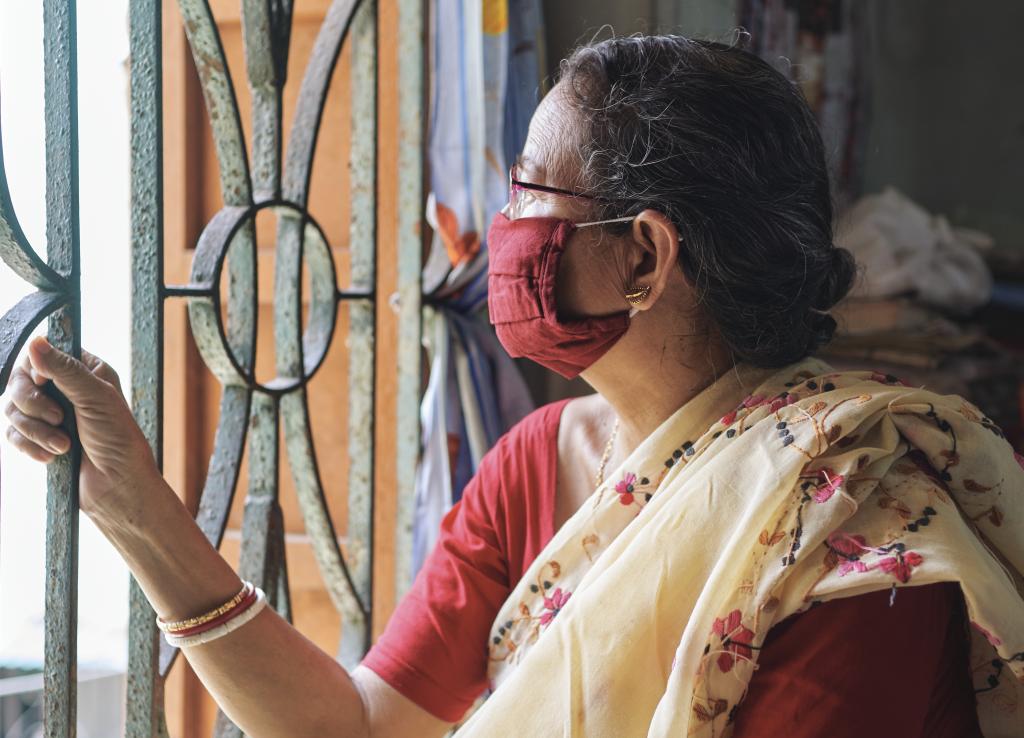 ‘Long COVID’ became a buzzword shortly after the novel coronavirus disease pandemic started wrecking people’s health across the globe. It has, however, been a Catch-22: Those who suffer from it — colloquially called ‘long-haulers’ — formally recovered from the disease (severe or mild), but continue to be debilitated by health issues that did not exist before the infection.

Down to Earth spoke to a few people who faced a myriad of health issues after recovering from COVID-19 in August 2020. The problems included hormonal imbalance, fatigue, increased panic attacks, brain fog, decline in immunity, breathlessness, among others.

DTE reached out to them once again in December 2021: They were as baffled by their problems as they were before.

DTE also spoke to those infected during the second wave of 2021 but who continue to suffer from the ill effects of the virus.

Ruchi Katiyar (45) and her husband Sandeep Bundela (43) from Delhi’s Hari Nagar got infected in May 2021. Cut to December, both are distraught due to a multitude of problems: Reduced lung capacity, breathlessness, excess hair fall, among others.

Bundela’s father-in-law got the virus in the last week of April 2021. Owing to a shortage of oxygen beds and a near complete collapse of the healthcare system, he died within 24 hours of being admitted to a COVID-19 centre.

Ruchi and Sandeep tested positive for the virus shortly later; Ruchi had to be shifted to the Intensive Care Unit of Gangaram hospital. Sandeep, too, was hospitalised.

Sandeep came back home in May-end but continued to be incapacitated by relentless, rolling problems.

“My heart rate remains between 160 and 170 beats per minute. I feel breathless while climbing stairs,” Sandeep told DTE.

He claimed he cannot remember the names of people. Even simple tasks such as turning off the motor in the morning or marking attendance in the office need setting an alarm.

“My lungs now function at 90 per cent capacity now. My eyesight has become weak,” he said.

Ruchi had to be on oxygen support for a month after she was discharged from the hospital; she spent a month in the ICU.

“I was given steroids for about a month at the time of the infection. After I quit, joint pain started to rise. I still have swelling in my body and fingers,” she told DTE.

She said breathlessness makes it difficult for her to walk; her lungs now function at 76 per cent capacity. Her oxygen level falls below 90 sometimes. She is also struggling with excess hair fall.

“The recovery is very slow. Doctors say it will take a long time to fully recover,” she said.

Sandeep said the pandemic has also broken his back financially. They spent Rs 14 lakh in total for the treatment. They continue to spends Rs 25,000 every month on doctor visits and medicines.

Preeti Bish (32), a resident of Gurgaon, Haryana, too is a victim of ‘Long COVID’.

She got COVID-19 during the second wave, but it was mild. She did not face any major problem till she was infected. Problems, however, began soon after she tested negative.

In July, about two-and-a-half months after the infection, she got a full-body test done as she did not feel well but could not understand what was wrong.

Medical investigation revealed an enlarged thyroid was greatly enlarged and there was an imbalance in his hormones. Preeti never had thyroid problem before COVID-19.

She said: “My husband and I are planning our first child, but I am unable to conceive due to the hormonal imbalance.”

Susheela, a teacher who lives in Uttam Nagar, who had mild COVID-19 in the first wave, said she now suffers from recurrent bouts of allergy leading to frequent cold.

“My heart beats too fast now. My immunity has also become very weak after the infection,” she said.

Chandan Kumar (35), who lives in Delhi’s Pandav Nagar, was infected during the first wave. He has never had a headache in his life, but since the infection, the pain is ubiquitous.

He gets a stinging headache every seven-eight days, which lasts for about 30 minutes and occurs in different parts of the head. He also claimed he has become “very irritable” after the infection.

This article was updated February 3, 2022 to remove reference to a case of weak immunity.