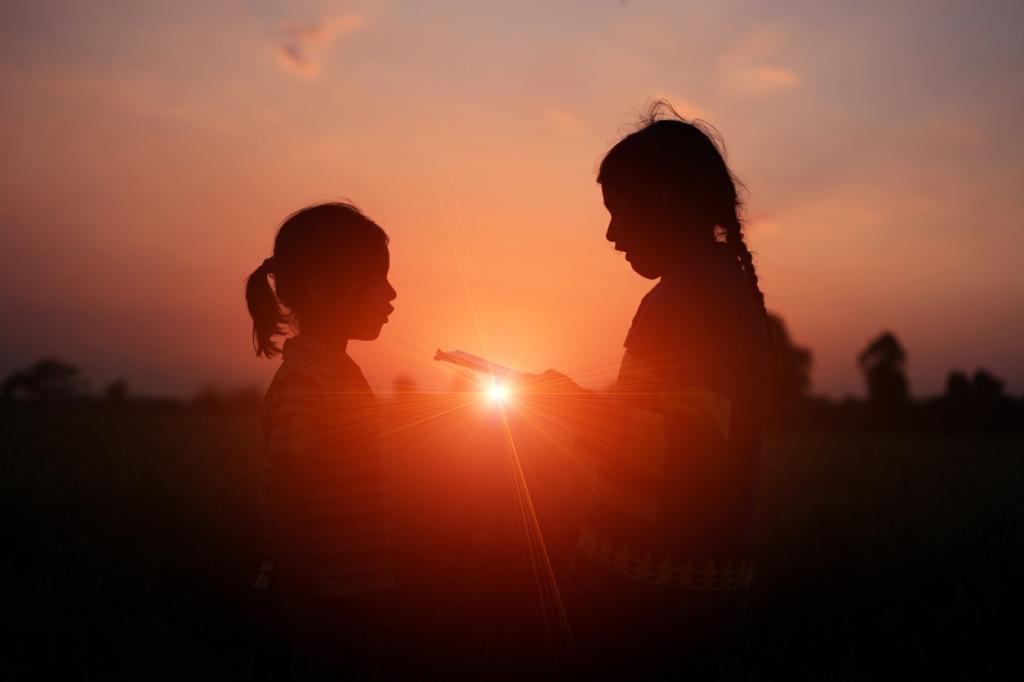 A correspondence paper, a content type which is not normally externally peer reviewed, published in The Lancet this month has resulted in a lot of chatter about another infectious disease in India — ‘tomato flu’. So much so that on August 25, 2022, the Union government issued testing and prevention guidelines after 100 children less than five years old from Kerala, Odisha, Haryana and Tamil Nadu fell sick.

But what exactly is this disease and does it warrant becoming a public health issue?

The scientific terminology for tomato flu is Hand, Foot and Mouth Disease (HFMD) and is caused by enteroviruses — a very common group of viruses, some of which also cause the summer flu. These include Coxsackie A16 (CA16), EV A71, Coxsackie A6, Coxsackie B and Echo viruses.

HFMD typically infects children since adults garner immunity against it over time. Symptoms include febrile rash illness with round, red skin lesions vaguely resembling tomatoes, which gives the disease its name.

The name most likely emerged in Kerala as ‘tomato fever’ and we have been objecting to it since last year. It is just a descriptive term for HFMD and the lesions don’t even become as large as tomatoes; the maximum size is 6 millimetres.

Also, it’s not a public health concern, he added.

The nomenclature concern emerges in the backdrop of an ongoing debate on renaming monkeypox and its clades, preceded by efforts to discourage naming COVID-19 variants after the geography they were found in.

Several points made by them raise issues, including those alluding to ‘tomato flu’ as a new virus and later calling it endemic in India. Dr Angela Rasmussen, American virologist at the Vaccine and Infectious Disease Organization at the University of Saskatchewan in Canada, pointed out in a Twitter thread:

Endemicity suggests it exists in a stable or predictable state. Kind of the opposite of an emerging virus that’s causing an alarming new outbreak.

The paper also draws parallels with a SARS-CoV-2 infection and argues ‘tomato flu’ could also be an after-effect of chikungunya or dengue fever. Dr Jayadevan maintained this was merely speculation.

Dr Vinod Scaria, a scientist at the Council of Scientific and Industrial Research Institute of Genomic and Integrative Biology (IGIB), argued that the piece “seems to ignore the facts and the corpus of information already known for the disease, and even tries to paint an alarming picture and sensationalise the issue.”

So, what is already known about the disease?

It is a common, self-limiting childhood illness and this is not the first time cases have been recorded in India. A report by Leicester's Hospitals and the United Kingdom Health Security Agency (UKHSA) published August 19, 2022 in The Pediatric Infectious Disease Journal characterises the virus in two children from Kerala — a five-year-old boy and his 13-month-old sister.

“The “Kerala tomato flu” in these children was caused by Coxsackie A16, one of the commonest enteroviruses causes of HFMD in India, along with CA6,” the report noted.

Another paper published in the Journal of Medical Virology in August 2020 assessed HFMD cases in 2017 and 2018 from Western India.

“Although cases were reported throughout the year on both years, they peaked in July (15.8 per cent) and August (24.6 per cent) and persisted till September (19.3 per cent),” the authors noted.

However, infections are on the rise and have been reported from almost every district in Kerala, The Hindu has reported. But Jayadevan argued that this was not out of the ordinary.