1.2 billion people in India at risk of zika virus transmission

If unprotected population in India gets exposed to zika virus, there is a possibility of witnessing a repeat of what we have already seen in Brazil 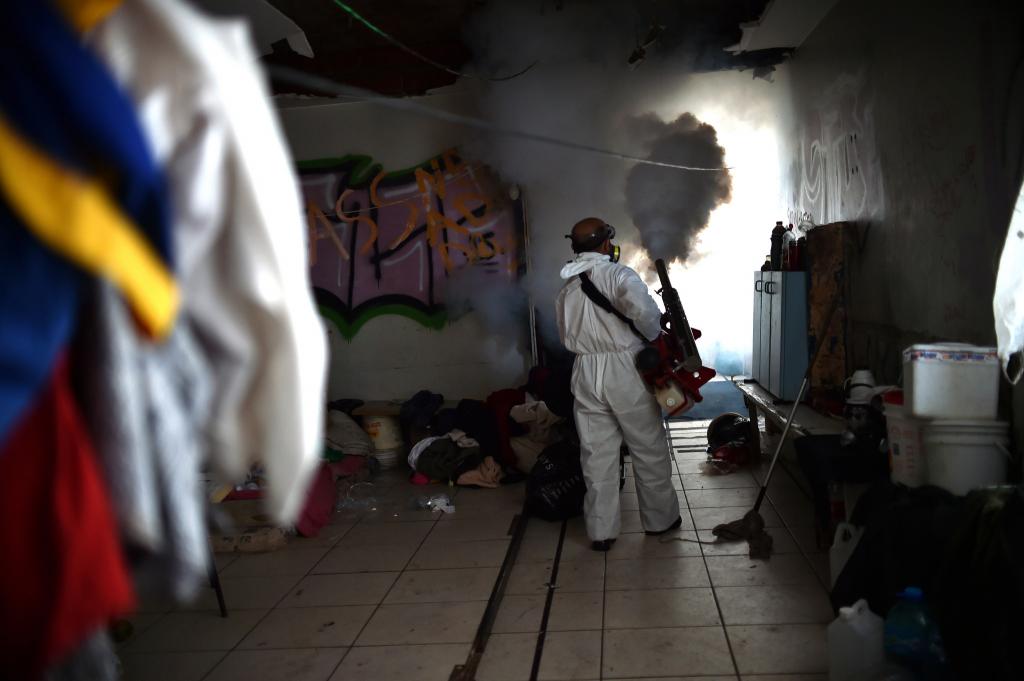 The new study indicates a possibility of zika virus travelling to unaffected parts of the world. Credit: Agencia Brasilia /Flicker

The Zika virus has reached too close to India to be complacent about it. On September 1, the Indian Embassy in Singapore reported that 13 Indian nationals have tested positive for Zika. On August 27, the island nation had announced the first locally contracted case of Zika. By August 29 at least 82 people were infected in the island city-state.

Apart from 13 Indians, 21 Chinese nationals and six Bangladeshi nationals were also among those infected with Zika virus in Singapore. Foreign construction workers are the worst affected. What makes situation more alarming for India is the findings of a new study published in The Lancet Infectious Diseases.

Zika scare after dengue and chikungunya

According to the study, at least 2.6 billion people are at risk of being infected by this deadly virus as it could gain foothold in parts of Africa, Asia and the Pacific. About 1.2 billion people in India are at risk. The country is already struggling to tackle the disease burden with dengue (27,879 cases), chikungunya (12,225) and other mystery viruses looking relentless in their intensity. A zika outbreak can put the health care system in disarray.

Indians living within the geographical range of Zika virus

In the last nine years, zika has spread to 70 countries. The new study indicates a possibility of the virus travelling to unaffected parts of the world where they find suitable climate and abundant mosquitoes to settle and spread an epidemic. Besides India (1.2 billion people), people living in Pakistan (168 million), Bangladesh (163 million), China (242 million), Indonesia (197 million) and Nigeria (179 million) are within the geographical range for Zika virus. And there is no vaccine or medicine available

The single most important factor that decides the spread of zika virus is the immunity of local population. Is the zika immunity widespread in India? No. Hence, if the unprotected population in India gets exposed to zika virus, there is a possibility of witnessing a repeat of what we have already seen in Brazil and other parts of South America. Moreover, it is the new strain of zika virus—the Asian strain—that concerns India.

Extent of damage caused by Zika virus so far

Zika is linked to severe brain damage called microcephaly, because of which heads of newborn babies remain abnormally small. This virus is also linked to rare neurological problems such as Guillain-Barre Syndrome (GBS) that can result in paralysis and often death.

The outbreak, which started mid-2015, infected over 1.5 million people in Brazil. More than 1,600 babies were born with abnormally small heads and brains. It was the hardest hit of all the 70 countries that reported Zika transmission.

According to the World Health Organization (WHO), 17 countries witnessed cases of central nervous system malformations in babies and a rise in cases of GBS was reported in 18 countries. Cases of person-to-person sexual transmission were also observed.

Like dengue and chikungunya, zika is transmitted through the bite of infected Aedes aegypti mosquito.

One of the reasons behind Zika virus turning into an epidemic and reaching distant regions is the thousands of infected travellers who were transporting it during their travels. When an infected person arrives in an unaffected country, a local mosquito can feed on that individual, pick up the virus and transfer it to another human with its next bite.

There is no treatment or vaccine for Zika infection. While scientists and pharmaceutical companies are racing against time to develop an effective vaccine for Zika, the clinical trial of these vaccines would not start before the end of 2017. The vaccine is unlikely to be ready for widespread use before 2019.