A survey of 9,641 houses in Thiruvananthapuram underlined the fact that dengue control should start right from one’s own home 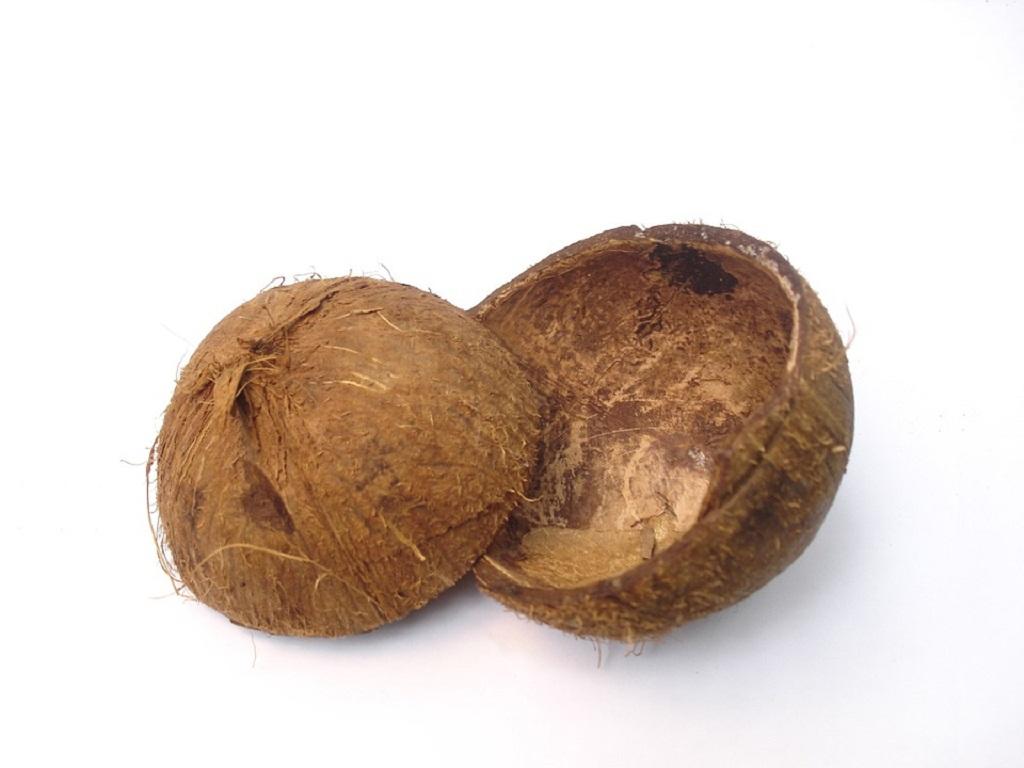 After tyres, shells such as coconut shells and egg shells were the second biggest mosquitoe breeding sites. Source: Pixabay

A year after Kerala saw a massive spike in dengue cases, a household survey done by the Thiruvananthapuram Corporation in 9,641 houses showed that 39 per cent of potential dengue-breeding sources are found inside homes.

Last year, Kerala reported 19,776 dengue cases, which is more than double the number of cases seen in 2016 and the highest since 2014, shows data available with the National Vector Borne Disease Control Programme under the Union Ministry of Health.

Of the containers in which mosquito larvae were found, 22 per cent were inside homes, showed the survey involving schoolchildren. The survey was conducted to determine the effectiveness of community interventions for dengue control.

It underscored that dengue control should start right from one’s own home and the effectiveness measures depends on community participation. Breeding sites, such as tyres, coconut shells, plastic cups, or broken toys left outside, are easily destroyable. The survey shows that after tyres, shells (coconut, egg) were the second biggest breeding sites of Aedes Aegypti mosquitoes that prefer to rest indoors and breed in water-filled containers inside and just outside homes.

Source elimination is crucial to control the disease as once the larvae emerges as adult mosquitoes, control measures are limited severely.