In just three years, chikungunya cases in India increased by 390 per cent

Yet, the government spent just 68 per cent of total funds allocated in 2016 to fight vector-borne diseases 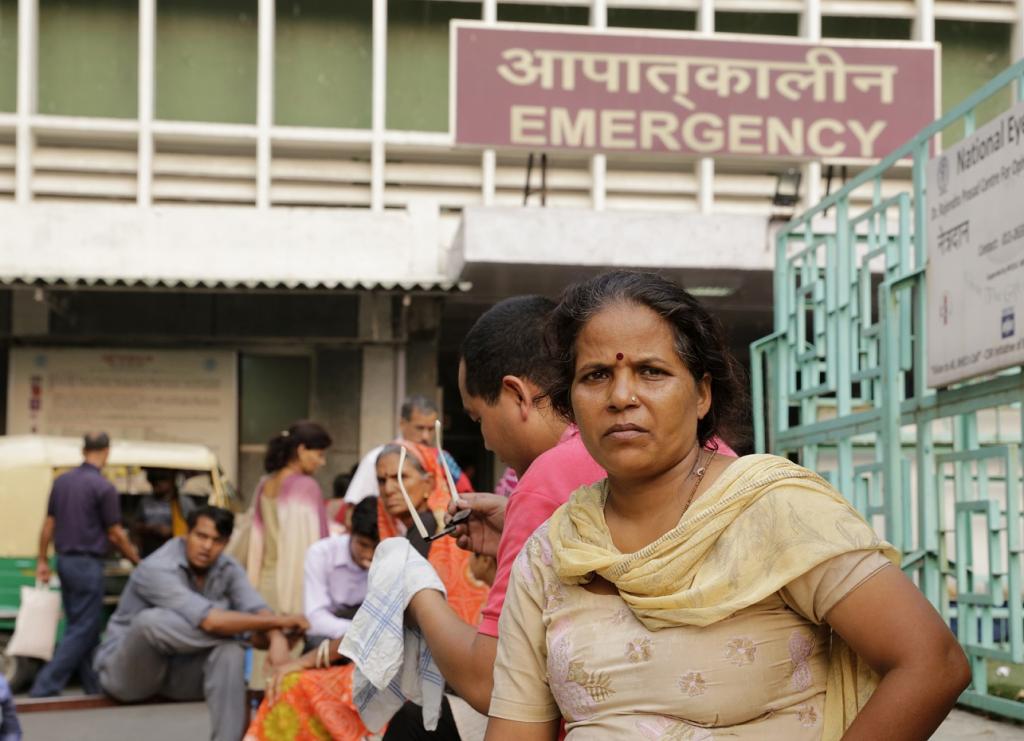 Till May 2017, India has witnessed over 19,113 cases of dengue and chikungunya. The season for such vector-borne diseases peaks in monsoon months and continues till November. Even though outbreak of vector-borne diseases was on the rise in 2016-17, the Centre spent just 68 per cent of funds under the National Vector Borne Disease Control Programme (NVBDCP), shows State of India’s Environment 2017 In Figures. Around Rs 163.48 crore (16,348 lakh) allocated under the NVBDCP was not released and hence, remained unspent.

A further analysis of the government data shows that although gap between amount allocated and released has reduced since 2013-14 (the UPA regime), the implementation mechanism seems to have definitely faltered in the financial year 2016-17. 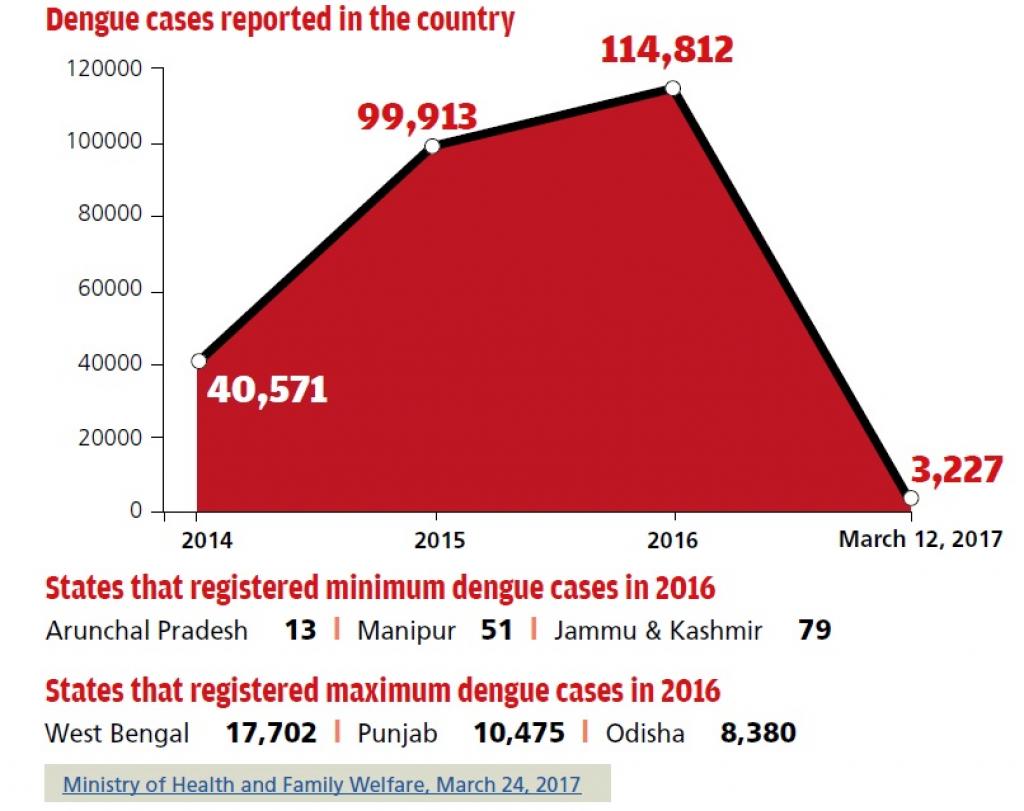 Over 177,443 people have been the victim of these mosquito-borne diseases in 2016. But despite the worrying trend, the government has failed to exhaust the budget allocated to fight these diseases.

In 2016, Delhi witnessed its worst chikungunya outbreak in the last 10 years, but according to data available till mid-March 2017, Rs 1.69 crore allocated for the programme was not released and thus, remained unspent. 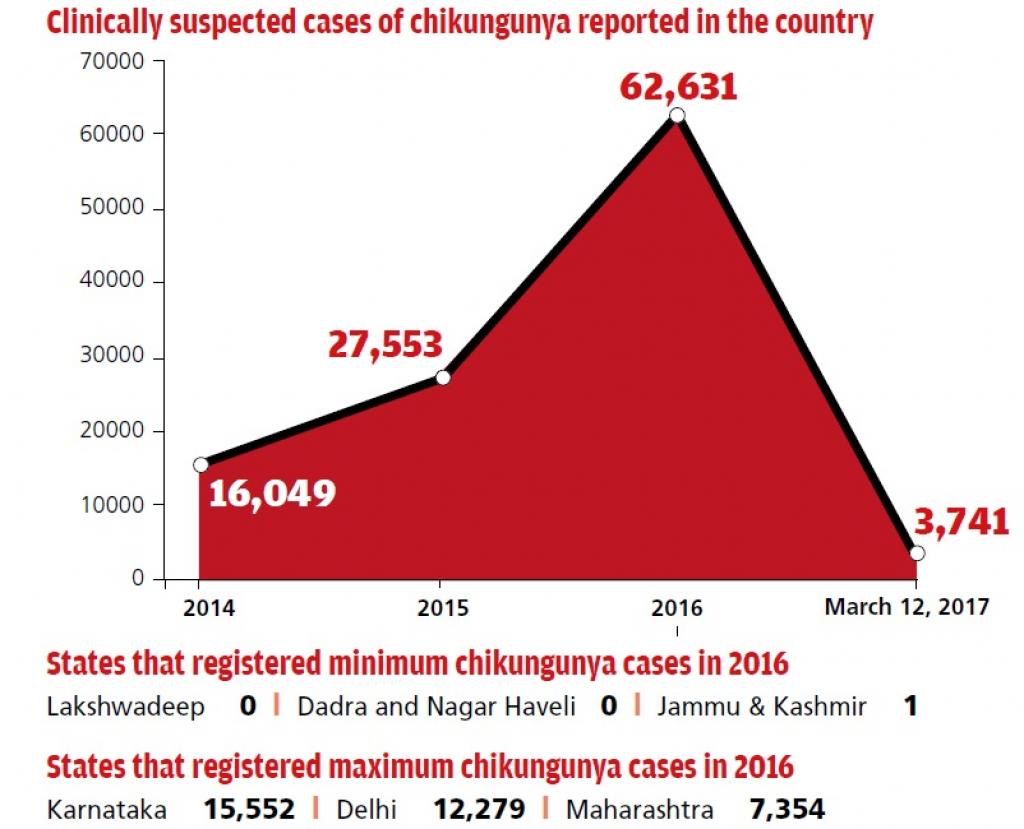 The capital city continues to report incidences of vector-borne diseases without any break since January 2017 onwards and deserves attention of both the Centre and the state government.

Despite the fact that the socio-economic burden of India due to malaria is being pegged at around Rs 11,640 crore and rising dengue cases costing the country nearly Rs 6,000 crore annually, a recent research has revealed that number of dengue fever cases is much higher and only 0.35 per cent of clinically-diagnosed dengue cases in India are captured by the NVBDCP.