A dose of truth: The real story of India’s COVID-19 vaccination programme 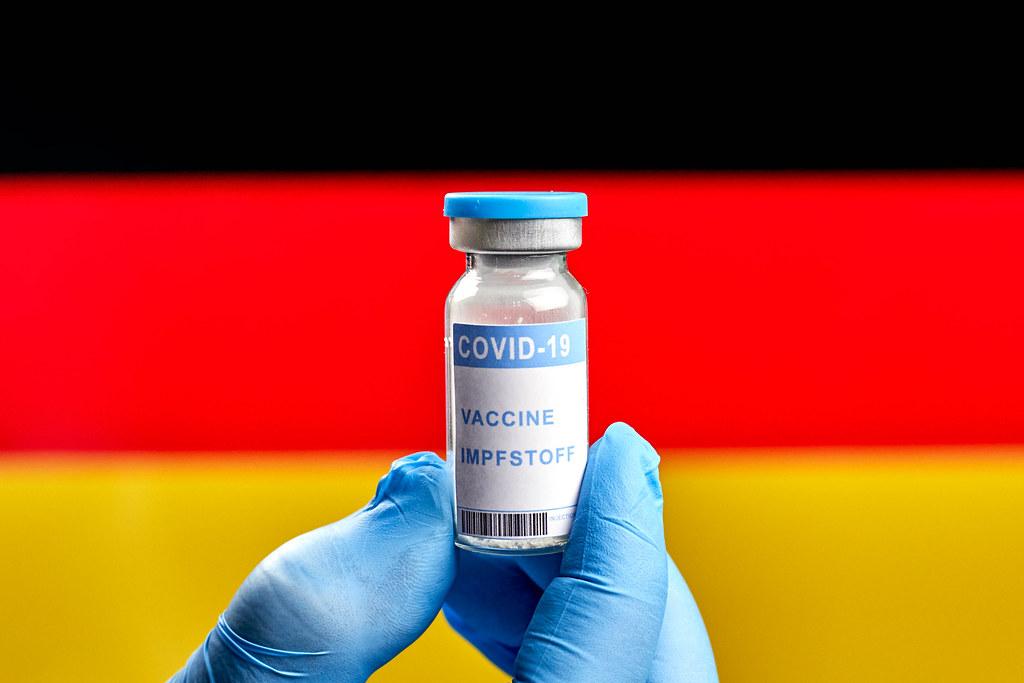 As India struggles to contain a second wave of the COVID-19 pandemic, its vaccination drive is threatening to fall apart. While the government has now finally decided to shore up the country’s vaccine manufacturing capacity, Down To Earth (DTE) has unravelled India’s true vaccine story — and its downward slide — in a new investigative report.

“The Central government’s Atmanirbhar Bharat 3.0 Mission COVID Suraksha has finally taken a significant step towards augmenting development and production of indigenous COVID vaccines in the country; three public sector undertakings (PSU) have been identified to increase the capacity of vaccine production.

“This is exactly what Down To Earth has been asking for — way back in 2009, we had called for revival of PSUs for making vaccines. India could have avoided the ongoing crisis of vaccines if it had taken these proactive steps earlier,” said Vibha Varshney, the lead investigator and writer of the magazine’s report.

So far, only a little over 1 per cent of India’s population has been fully vaccinated, according to the Johns Hopkins University of Medicine Coronavirus Resource Center.

Two companies are producing COVID-19 vaccines in India. Serum Institute of India, based in Pune, is working with AstraZeneca to produce Covishield; Bharat Biotech, based in Hyderabad, has taken a manufacturing licence from the Indian Council of Medical Research (ICMR) to produce Covaxin.

To begin with, the magazine’s researchers question the decision to identify only one company (Bharat Biotech) for technology transfer. Varshney said: “Involving more companies in manufacturing could have averted the shortage.”

The DTE report said India has adequate capacity — the country has a panel of seven PSUs that have the capability to produce vaccines. But the manufacturing licences of three of these PSUs — Central Research Institute, Kasauli; BCG Vaccine Laboratory, Guindy; and Pasteur Institute of India, Conoor — had been cancelled in 2008 as they were not following the good manufacturing practices laid down in the Drugs and Cosmetic Rules, 1945.

In 2012, a decision was taken to revive these units. However, they were not made fully functional.

The DTE investigation revealed that India also has an Integrated Vaccine Complex in Tamil Nadu which was established to provide vaccines needed for the country’s Universal Immunisation Programme after the closure of the PSUs. Though ready since 2016, this unit too is defunct at the moment.

Its employees have not been paid their full salaries.

In a belated move, on April 16, 2021, the government announced a plan to include three PSUs in the vaccine-making process:

Grants will be provided to upgrade these units.

The Union government has also decided to support Bharat Biotech to upgrade its facilities. All these steps are expected to double the current production capacity of the indigenously developed Covaxin by May-June 2021, and increase it nearly six to seven times by July-August 2021.

Vaccine production is expected to go up from one crore doses a month in April 2021 to about seven crore doses in July-August 2021, and nearly 10 crore doses per month by September 2021.

“But what is notable here is that the three major vaccine manufacturing units under the Ministry of Health and Family Welfare, which have the maximum expertise and capacity to produce vaccines, have not been included in this list. Even the Integrated Vaccine Complex does not come in this list.”

“There is a dearth of good policies in India. The National Vaccine Policy 2011 encourages public-private partnership, but the National Health Policy of 2017 focuses on building more public sector manufacturing units to generate healthy competition, uninterrupted supply of quality vaccines, and anti-sera. But on ground, the government seems to be encouraging only the private sector. Efforts should be made to provide a level playing field for the sectors.”

India is also at the risk of losing its place as the global vaccine hub, cautioned the DTE report. China and the United States are now manufacturing more COVID-19 vaccines than India.

Till the pandemic struck, India was the world leader in vaccine production. Its pharmaceutical companies used to churn out 60 per cent of the vaccines needed for global immunisation programmes.

“India’s reputation is at stake as the country is unable to provide the required doses to the World Health Organization’s COVAX facility, through which 92 of the world’s poorest countries would have been able to protect their population. Serum Institute of India was to provide more than 80 per cent of the doses for this initiative,” said Varshney.

COVID-19 could have given India’s public sector a second chance, points out Mahapatra. Many countries are realising that profit-driven private players might not be enough during a crisis.

In Canada, efforts are underway to manufacture vaccines domestically. Similarly, Cuba has started developing its own vaccine after it failed to pre-book enough doses.

China and Russia have also developed vaccines through the public sector.

Varshney said: “The COVID-19 situation clearly shows that countries — and not pharmaceutical companies — need to play a pivotal role. This lesson must not be forgotten. The world cannot wait for another pandemic to repeat the same mistakes.”