66 per cent increase in respiratory deaths in Delhi 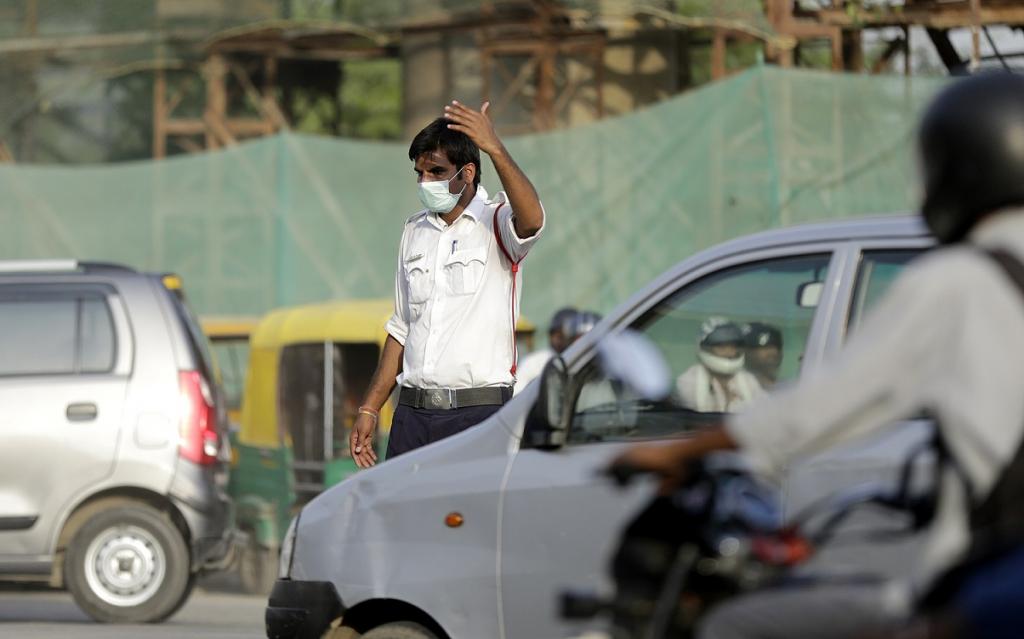 Despite the constant deterioration of Delhi’s air, the sale of vehicles—private and commercial— continues unabated. Credit: Vikas Choudhary / DTE

Delhi has witnessed a 66 per cent increase in the deaths due to respiratory diseases between 2016 and 2014, suggests recently released data by the state government. The Capital recorded a worrying 9,149 respiratory deaths in 2016, up from 5,516 in 2014, the year since when air pollution level has been constantly deteriorating every year, as per the Union Ministry of Environment Forests and Climate Change. In 2016, Delhi not only recorded its worst air quality levels—in terms of particulate matter (PM) 2.5 and PM 10—but also saw the worst smog in over 17 years.

Despite the constant deterioration of Delhi’s air, the sale of vehicles—private and commercial— continues unabated. At the same time, the operational fleet of buses has been consistently going down. On March 31, 2017, Delhi had close to 10.5 million registered vehicles—92 per cent of which are cars, jeeps, motorcycles and scooters. In 2013-14, the city had 8.3 million vehicles—26 per cent lower than 2017. While the number of cars and two-wheelers has increased from 7.9 million in 2013-14 to 9.9 million in 2016-17, the share of buses has gone down from 40,947 to 38,265 in the same period. The actual number of buses will be lower as the figure includes ambulances and other passenger vehicles.

India was one of the first countries to roll out an ambitious target of 6-7 million electric/hybrid vehicles by 2020. However, it had only 0.12 million e-vehicles till February 28, 2017, as per Down to Earth’s State of India’s Environment 2018. Of this, Delhi had just 12,474 e-vehicles. To put it in perspective, Los Angeles added over 0.1 million in 2016 alone, which is 10 times more than the total e-vehicles in Delhi (see Unplugged).

What is worse, while Piyush Goyal, the Minister of State for Power and Renewable Energy, in August 2017, announced that India will sell and produce only e-vehicles by 2030, minister of state for heavy industries, Babul Supriyo, on January 2, told the Parliament that no such plan is under consideration. 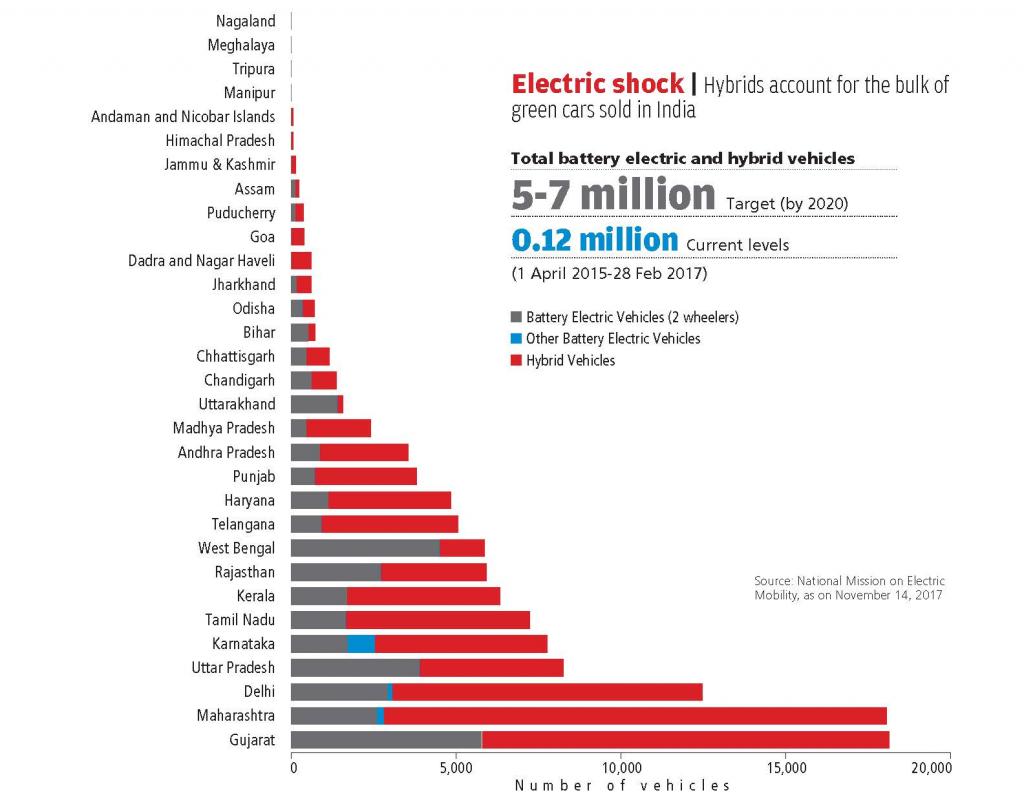 To get your copy of State of India’s Environment 2018, India’s much awaited annual statement on environment and development, click here