Acute Flaccid Myelitis: A mystery disease, this time in the US

Although little is known about its cause, neurological diseases like AFM are often linked to viruses including poliovirus 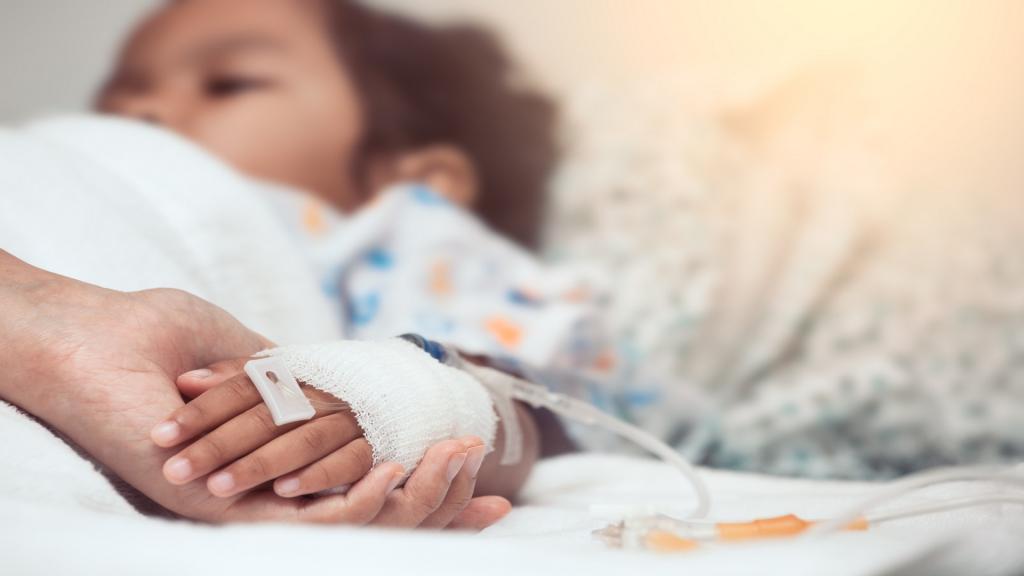 This year, there have been 62 confirmed cases of Acute Flaccid Myelitis (AFM) reported from 22 states across the country. credit: Getty Images

Mystery fevers are not very common in developed countries, but since 2014, the US has been grappling with one. This year, there have been 62 confirmed cases of Acute Flaccid Myelitis (AFM) reported from 22 states across the country. AFM causes weakness in the arms or legs and generally occurs in children. The disease seems to attack the child’s nervous system, specifically the spinal cord. This number could increase as the authorities are still carrying out the investigations of the reported cases.

Data since 2014 suggests that the disease shows spikes in August, September and October every alternate year. September is the worst month. However, the Centres for Disease Control and Prevention says that it is currently difficult to interpret AFM trends as data collection is new and mostly voluntary. 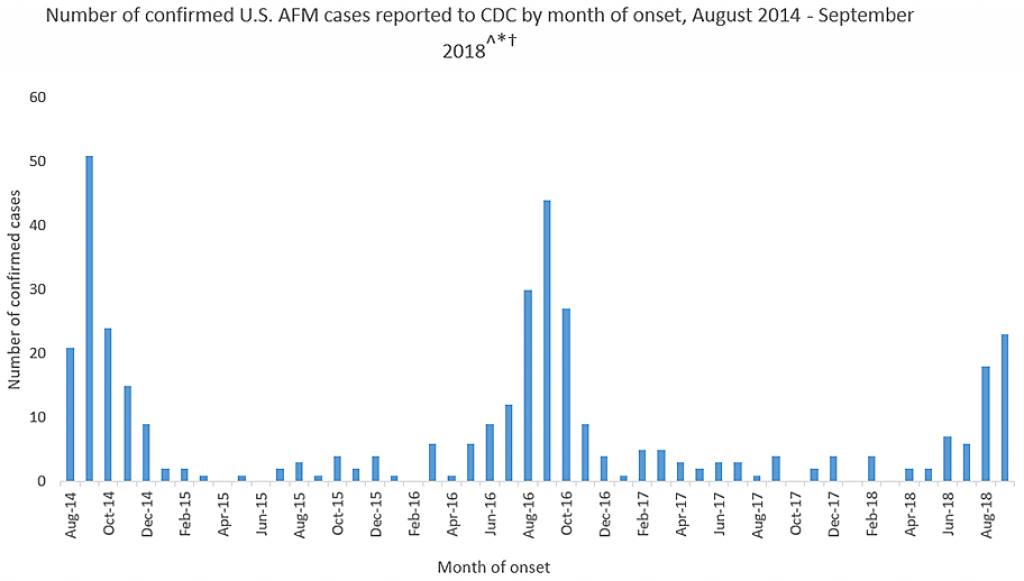 Since August 2014, a total of 386 cases have been confirmed across US. Very little is known about the cause of most of the AFM cases but neurological diseases like AFM are often linked to viruses including poliovirus, non-polio enteroviruses, adenoviruses and West Nile virus and environmental toxins. All of the AFM cases have tested negative for poliovirus.

“Despite extensive laboratory testing, we have not determined what pathogen or immune response caused the arm or leg weakness and paralysis in most patients. We don’t know who may be at higher risk for developing AFM or the reasons why they may be at higher risk. We don’t fully understand the long-term consequences of AFM,” said Nancy Messonnier, director of CDC’s National Center for Immunization and Respiratory Diseases in a press briefing.

In absence of any clear understanding of the etiology, CDC suggests preventive steps such as routine vaccination, frequent hand washing and protection from mosquito bites.

USA is not the only country seeing the cases of AFM but none of these countries have seen the seasonal clustering that is seen in USA.