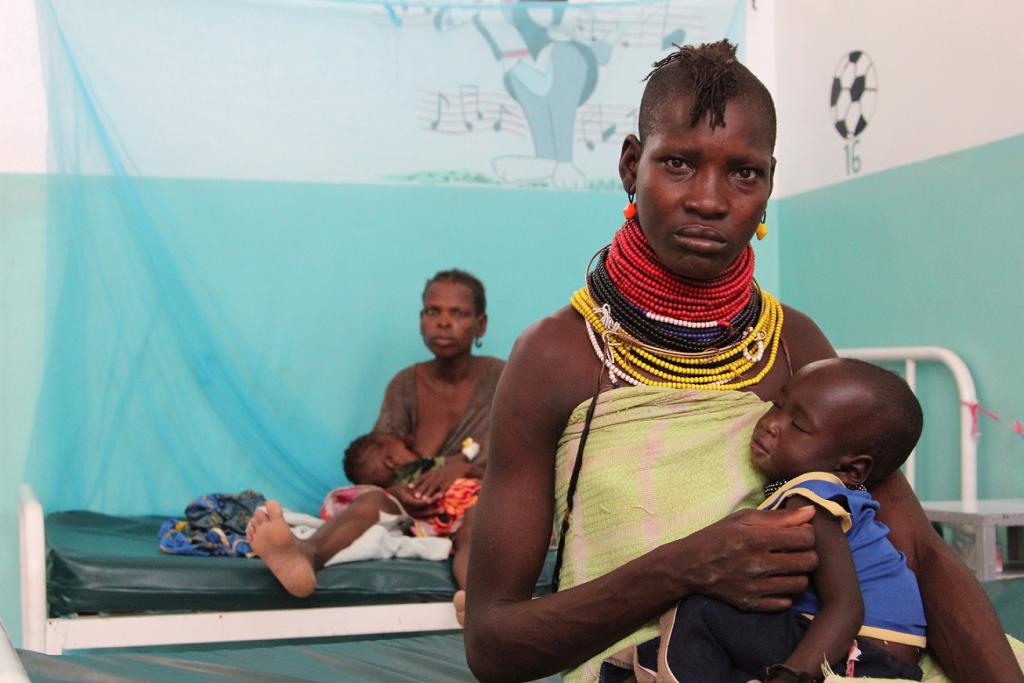 Some countries in Asia and sub-Saharan Africa are facing critical shortage of healthcare workers despite bearing 25 per cent of world’s disease burden. Credit: Wikimedia Commons

What kind of interventions work for improving quality of care for women and newborns in Africa? This was the moot question of the webinar on ‘Reducing maternal, neonatal and infant mortality as a means to achieving SDGs in Africa’ hosted by the Aid & International Development Forum on February 7. Setting the context at the onset, Lutomia Mangala, Health specialist, Maternal Newborn and Child Health (MNCH), UNICEF, said, “Globally, there has been significant reduction in women and newborn deaths by 60 per cent. But most of the progress has been in Eastern Asia and Northern Africa. The maternal and neonatal deaths in sub-Saharan Africa have not reduced as much as expected.”

But does that explain growing interest in community-level intervention in Africa? According to Mangala, some countries in Asia and sub-Saharan Africa are facing critical shortage of healthcare workers despite bearing 25 per cent of world’s disease burden. It is the lack of care providers and functional health facilities that have made countries rely on community health programmes.

Practices like home visitation and people mobilisation prove effective at community level, for which women support groups play a pivotal role. These support groups, which comprise women of varying levels of experience, provide ante-natal care and disseminate health-related messages within a community.

While in Rwanda several companies are using drones to deliver essential medical supplies to remote areas, the MAMA SMS programme in South Africa, which has been integrated with national maternal and newborn health care, sends personalised and relevant information on SMS to registered users based on their due date or the age of their baby.

According to Nyamu, sound reproductive health policies in some countries and policies like stopping child marriages have started to make an impact. Mother-to-child transmission of HIV has also been reduced due to policy interventions.

Last month, the First Ladies of 16 African nations agreed to endorse the Free to Shine initiative—a Pan-Africa campaign spearheaded to end Childhood AIDS in Africa by 2030 and keep mothers safe.