Africa on its way to becoming a polio-free continent 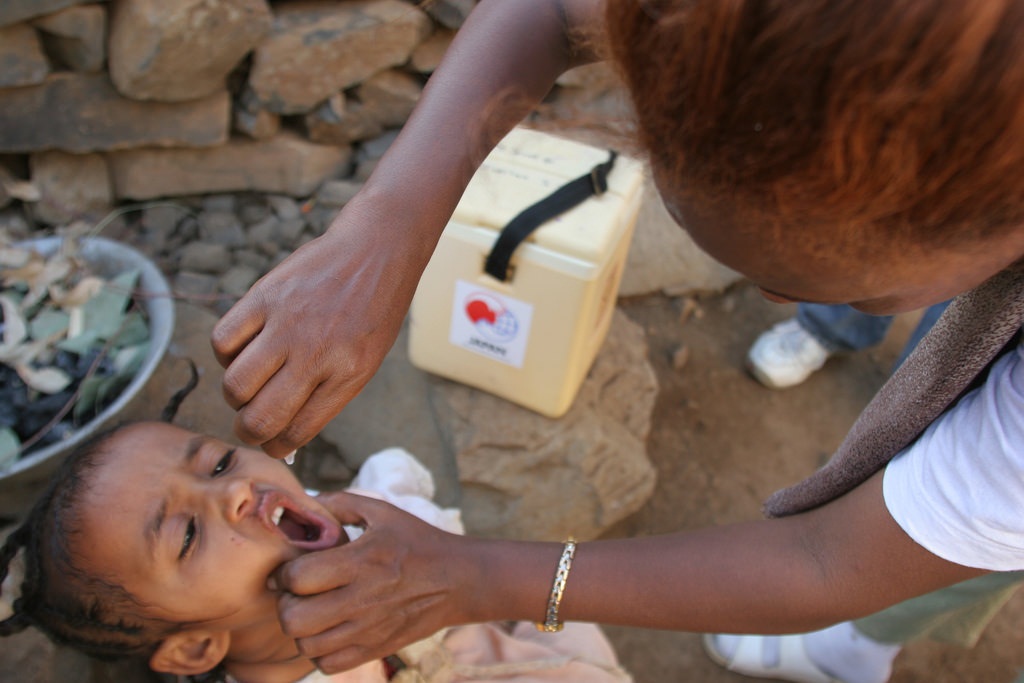 A year has passed with Africa reporting no new case of wild polio for the first time, a World Health Organization (WHO) press release says. The last case was reported in central Somalia, a country located in the Horn of Africa, on August 11, 2014.

However, violent insurgencies can hit the polio eradication drive in the continent, according to media reports. The present achievement is a milestone even though Africa cannot be officially declared polio-free as yet.

In an assessment report completed in June this year, a team concluded that transmission in Kenya and Ethiopia has also been interrupted. Undetected low level of transmission in Somalia cannot be ruled out, the researchers said.

Both Somalia and Nigeria are battling Islamist militant groups, which has raised fears, whether vaccines will reach children displaced by conflicts.

Despite the turmoil, it is likely that Nigeria will soon be removed by WHO from the list of countries where polio is endemic. In 2012, the country had more than half of all the world’s cases, but the numbers fell by 92 per cent between 2013 and 2014, media reports say.

Nigeria struggled to tackle polio since some northern states imposed a year-long boycott on the vaccine in 2003. State governors and religious leaders in the predominantly Islamic north alleged that the vaccines were contaminated by western powers to spread sterility and HIV Aids.

But in 2009 traditional leaders agreed to back immunisation campaigns and encouraged parents to have their children vaccinated.

The progress made by Africa will intensify pressure for action in the only two other polio-endemic countries—Pakistan and Afghanistan. Health experts hope that by 2018 polio will become the second human infectious disease, after smallpox, to be wiped out.