Africa’s meningitis belt: why there’s a case for a booster vaccination drive 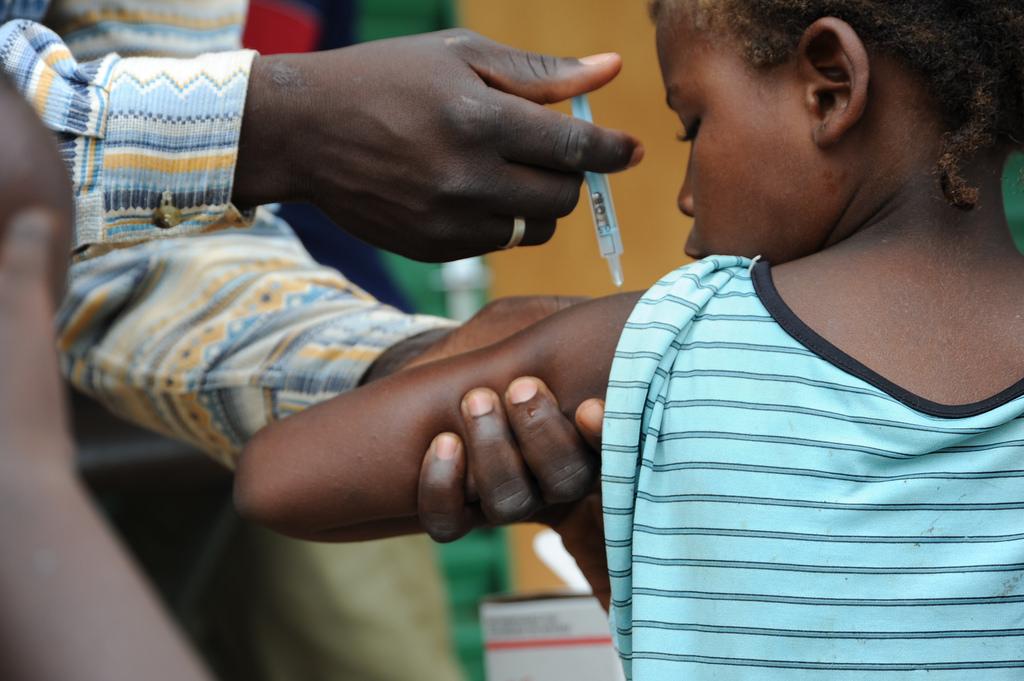 A number of countries in sub-Saharan Africa – including Mali, Burkina Faso and Niger, collectively known as the meningitis belt – have been repeatedly devastated by overwhelming epidemics of meningitis.

In 1996-1997 the largest ever recorded epidemic of Group A meningococcal meningitis and septicaemia (MenA) swept across the region. Within a year it had killed more than 25,000 people and left thousands of survivors with lifelong serious after effects such as brain damage, deafness or limb loss.

The vaccine MenAfriVac® was introduced in 2010. Since then more than 300 million people aged between 1 and 29 years old who live in the meningitis belt have been vaccinated to protect them against MenA. As a result, there has been a big decline in cases of MenA which was previously the main cause of outbreaks. Today, MenA cases are seen only exceptionally.

In a recently published study, funded by the international charity the Meningitis Research Foundation, we discovered that young people in Burkina Faso who were vaccinated against MenA between the ages of 1 and four in 2010 needed a booster dose of the vaccine as early as this year to ensure they remained protected.

Our research shows that it’s important the world doesn’t become complacent. We must try to build long-term vaccination programmes to control the disease, including ongoing investment into booster vaccination. The challenge is to mobilise funding for booster vaccination, as current funding focuses on the initial mass campaigns and introduction of routine vaccination campaigns for infants.

Our study involved three surveys after the MenAfriVac® campaign in Burkina Faso, one of the countries where the vaccine was first introduced. Our aim was to assess how well the vaccine was continuing to protect people years after the campaign.

Each survey involved around 600 people aged from six months to 30 years of age. Blood samples were taken from each participant and the time taken to return to pre-vaccination immune levels (measured in the same population in 2008) was estimated.

This revealed new information about the duration of protection these kinds of vaccines can provide. We found that this was closely linked to the age at which a person was first vaccinated.

Overall we found that immunity had reduced in all age groups. But we found that children aged 1-4 years at the time of the vaccination campaign soon returned to pre-vaccination immune levels. This means that, eight years on from the mass campaign, they will be susceptible to MenA again.

Immunity was retained longer in people who were older at the time of the vaccination campaign.

With a large proportion of people in Burkina Faso still protected, and with the routine immunisation of infants now in place, there will be far less of the MenA bacteria in circulation than there was at the time of the epidemic in the 1990s. This could offer indirect protection to those whose vaccine immunity is soon to wear off.

But the age cohort thought to be at risk will soon reach adolescence, an age of high risk for meningococcal disease in the meningitis belt. Adolescents were a group severely affected during the MenA epidemics and could be again.

The MenAfriVac® vaccination campaign was unprecedented in terms of its success in avoiding MenA epidemics in sub-Saharan Africa. But this protection needs to be maintained.

The findings from this research provides new insights that can be taken into account by public health decision makers, along with financial and programmatic considerations, when planning vaccination strategies.

It could help inform when booster vaccinations should be introduced to ensure people living in the meningitis belt remain protected.

The research indicates that action may be needed soon.

Meningitis and neonatal septicaemia (or sepsis) combined are among the most deadly infections for children under five globally. The combination is responsible for more deaths than malaria, AIDS, measles and tetanus put together. Vaccination is the only way to protect vulnerable groups from meningitis and sepsis. What we need to do is ensure people are protected from infancy and remain protected into adulthood.

These research findings give us a greater understanding of the immunity that meningococcal vaccines can provide, when booster doses may be needed, and could have implications for future use of vaccines. This could ultimately help to improve control of meningococcal disease globally.