The younger, male, less educated population, as well as those anxious about death was more likely to perpetrate ageism 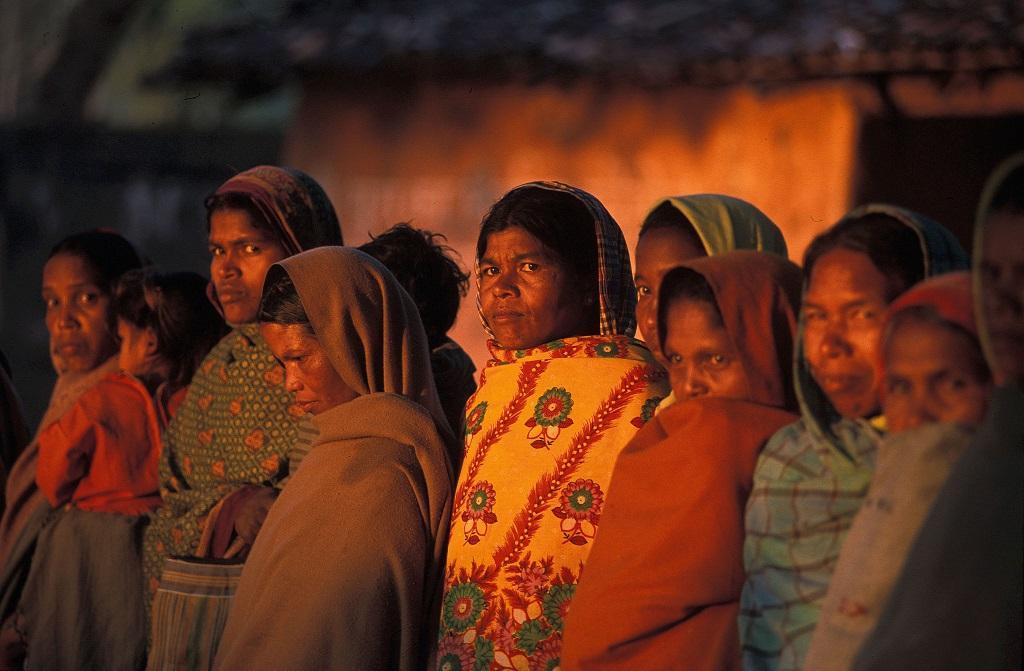 People, irrespective of their gender, reliogion or social status, were discriminated against for their age, found a new United Nations study. At least one in every two individuals across the world, for instance, displayed moderately or highly ‘ageist attitudes’. Starting from home, age bias pervaded every space, including work, public spaces and healthcare, the study noted.

Ageist prejudices hurt the old and the young in similar proportions, found the study released on March 18, 2021. At a workplace, if the older generation was silently but insidiously labelled ‘not technologically competent’ or ‘unable to learn’, their younger counterparts were very often thought to be ‘narcissistic’, ‘lazy’ or ‘easily distracted’, according to the study whose prevalence figures were vased on a survey of over 83,000 individuals in 57 countries between 2010 and 2014.

These stereotypes impacted the growth potential and career choices of those who were discriminated against. Older applicants were hired less, received less access to training and were more likely to retire early if they faced discrimination because of their age.

Although it is easier for the youth to land jobs, the discrimination against them in terms of pay and benefits is rampant once they are employed. Women in the younger age group suffer this more often, “a case of ageism intersecting with sexism”, the study said.

Young candidates, however, were also not spared of ageist discrimination at job interviews. The report noted:

A study conducted in Australia between 2002 and 2005 that looked at the circumstances leading to the dismissal of 1,259 employees aged 15 to 24 years, reported that about 8% of cases were due to age-based discrimination.

The malice takes root in childhood and is built up over the years to become ‘truths’ that individuals use to form their opinion of others and influence decision-making, the study noted.

The older, care-dependent individuals were more vulnerable to the harmful effects of ageism, the report said. Among the young, the women were more exposed to the problem.

The people who inflict these discriminations on certain age groups, were also studied as carefully in the report as the victims. People who were younger, male, or less educated were more likely to perpetrate ageism against both younger and older people, the study found. Individuals who were "anxious about death" also had a tendency to make this discrimination.

The impacts of ageism are grievous and go beyond subtle, social exclusion. The attitude is linked to earlier death, impedes recovery from illnesses, amplifies harmful habits like smoking and has debilitating impact on mental health. In 2015, 6.33 million cases of depression were associated with ageism, 5.6 million of which were from less developed countries.

Age also determined who received particular healthcare treatments, the study showed. The report quoted results from a survey of five medical centres in the United States that examined how medical staff decided to withhold life-sustaining therapies to 9,000 patients according to age:

The media plays a role in perpetuating age biases, especially against the elderly, the report noted. While the aged population was underrepresented and portrayed negatively in print and television ads till the 1990s, there was a positive shift in their image after that decade but they were still represented as much as the other age groups.

Social media has also not done the age group any favours. Language in tweets “often reinforced negative stereotypes of older adults as a disempowered, vulnerable and homogeneous group, and ageing as something to be resisted, slowed or disguised”, the study said, quoting from an analysis of 1,200 tweets.

The study calls for better data collection on the scale and impacts of ageism, introduction of evident-based strategies to tackle the discriminatory practice and dialogues around the negative impacts to sensitise people.