AIDS epidemic can end by 2030: UNAIDS 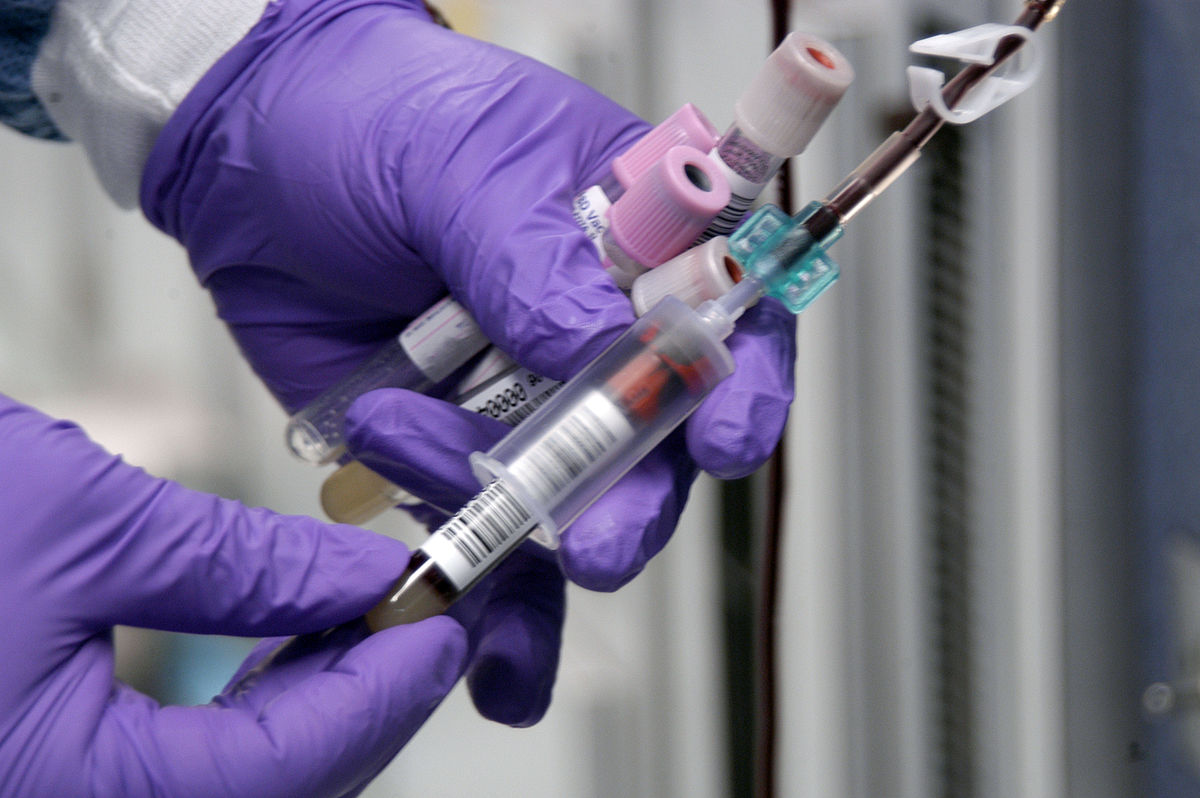 India has achieved a reduction of more than 20 per cent in new HIV infections between 2000 and 2014, according to a report released by UNAIDS, the Joint United Nations Programme on HIV/AIDS, at Addis Ababa on Tuesday.

The report, titled “How AIDS changed everything—MDG 6: 15 years, 15 lessons of hope from the AIDS response”, states that the world has exceeded the targets specified by the Millennium Development Goals (MDGs) to halt and reverse the spread of HIV. The incidence of new HIV cases has dropped by 35 per cent and AIDS-related deaths have fallen by 41 per cent since targets were set under the MDGs. The report says that the world is on track to ending the global AIDS epidemic by 2030.

According to the report, the successes, to a large extent, can be attributed to the global response to HIV. About 30 million new infections and 8 million AIDS-related deaths have been averted due to improvements in global response. The report shows that over 15 million people infected with HIV are receiving antiretroviral therapy around the world which includes nearly 75 per cent of all pregnant women living with HIV.

Speaking at the report’s launch in Addis Ababa, UN Secretary General Ban Ki-moon said, "The measure of success for the United Nations is not what we promise, but what we deliver for those who need us most. When it comes to halting and beginning to reverse the AIDS epidemic, the world has delivered."

The report has hailed India’s comprehensive action to reverse the national HIV epidemic. India is among 61 countries that have achieved a decline of more than 20 per cent in new HIV infections. And yet, India has had among the highest number of new infections in the Asia-Pacific region in 2014, says the report.

The Asia-Pacific region saw an increase of three per cent in new HIV infections between 2010 and 2014. China, Indonesia and India account for about 78 per cent of all infections in the region.

Indian domestic spending on AIDS more than doubled between 2010 and 2014 from US $73 million to $164 million. But the unexpected 20 per cent cut in India’s health budget for 2015 has cast doubts on the continuation of the remarkable progress that has been made so far.

In March, it was reported that funding for 32 operational research projects, most of which are run by National AIDS Control Organisation (NACO), were at the risk of being cut due to insufficient budgets. These projects play a central role in designing AIDS control efforts according to the needs of people from different regions of the country. The budget cut has exacerbated the shortage of medicines and diagnostic kits, according to media reports.

Incidentally, close to 85 per cent of all antiretroviral drugs for treatment of HIV come from India, according to the UNAIDS report. The report lauded the legislative and policy provisions that allow Indian companies to make generic variants of crucial medicines. It also noted that these provisions were under attack from several big drug manufacturers and developed countries which are pushing for dilution in rules through free-trade negotiations.