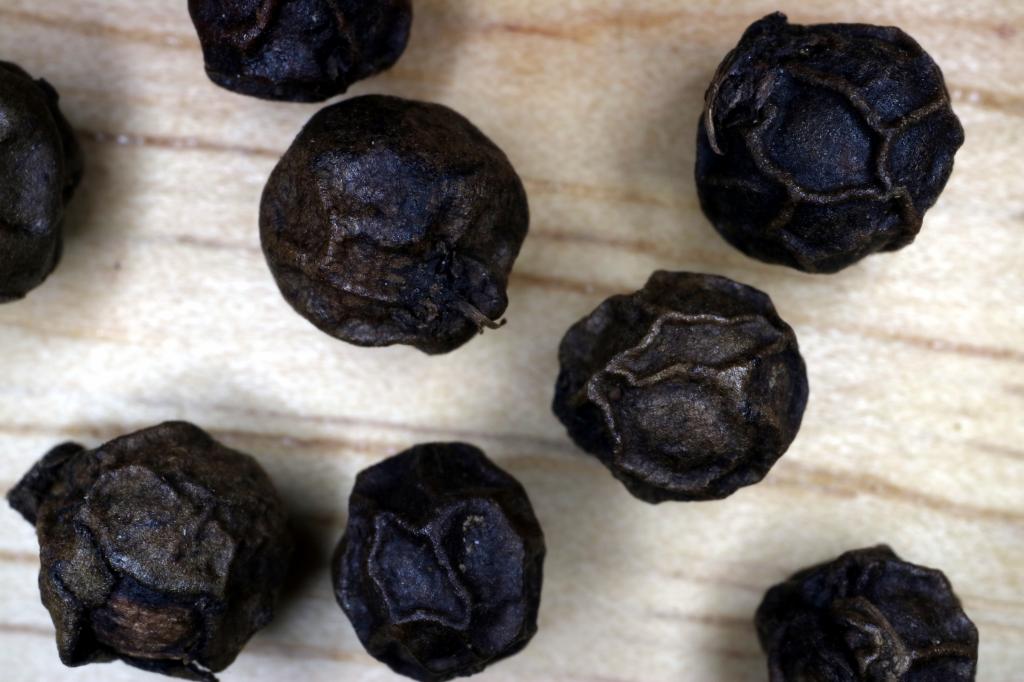 Researchers at Indian Institute of Technology (IIT)-Indore have found that piperine, a natural alkaloid present in black pepper, can be used as a therapeutic agent against neurodegenerative disorder, Fragile X-associated tremor/ataxia syndrome (FXTAS).

The disorder results in progressive cerebellar ataxia, action tremor, Parkinsonism and cognitive decline. It is caused by mutation in a gene called fragile X mental retardation 1 (FMR1) and occurs due to excessive presence of what are called repeats RNA in a specific region of the gene.

The number of repeat RNAs in patients with FXTAS could be up to 200, compared with 55 normally. The excess repeats RNA cause cytotoxicity in neuronal cells. Scientists have been trying to modulate the mutation with chemical molecules but with no success so far.

Piperine interacts with repeats RNA and reduces the level of cytotoxicity in neuronal cells, the team found in preliminary studies.

“We chose piperine as it is widely reported for its anti-carcinogenic activity, hepato-protection, antioxidant, nephron-protective, anti-inflammatory, anti-apoptotic, anti-depressant and neuroprotective nature. Our analysis revealed its selectivity towards repeats RNA that are primarily responsible for FXTAS,” Amit Kumar, leader of the research team, said.

The study has been conducted with two different cell lines derived from patients suffering from FXTAS. These cell lines contained repeats RNA and also exhibited the disease characteristics.

“Development of a therapeutic solution for CGC repeats is important for the treatment of different diseases, including FXTAS. The therapeutic potential of piperine has been tested in FXTAS patient derived cell lines. These results are interesting but need to be validated furtherusing suitable animal models,” Krishnananda Chattopadhyay from CSIR-Indian Institute of Chemical Biology said. He was not involved in the study.