All health conditions should get insurance cover, except maternity, infertility: IRDAI 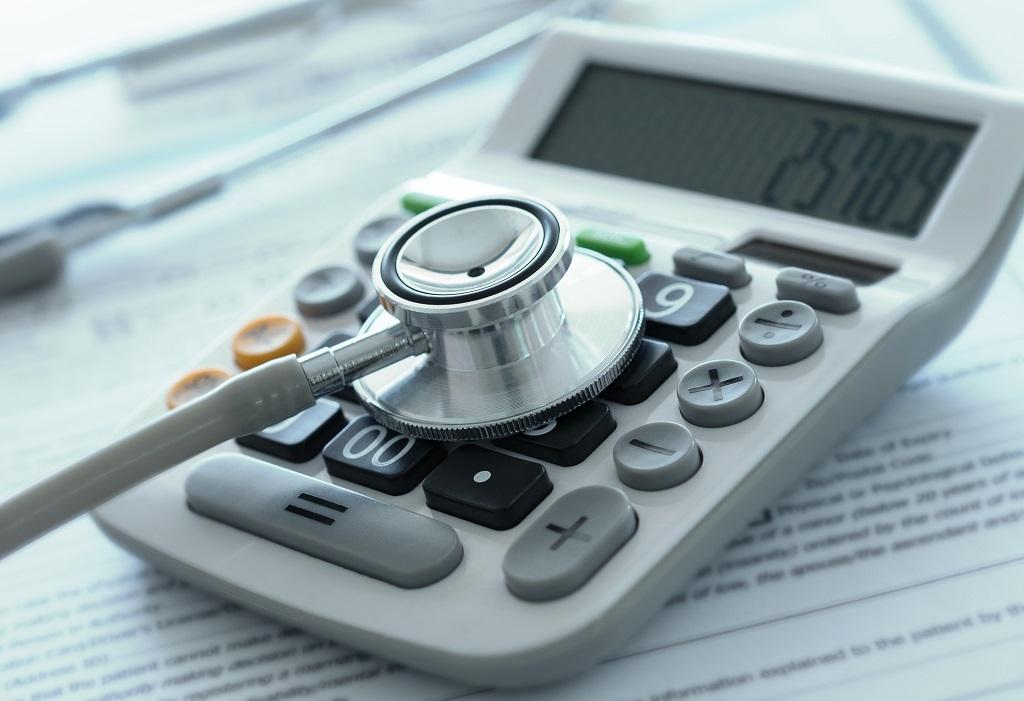 Insurance agencies should cover and not permanently exclude all health conditions the beneficiaries acquire after taking a policy, except infertility and maternity, says a panel set up by Insurance Regulatory and Development Authority of India (IRDAI).

The report titled Working Group for Standardization of Exclusion in Health Insurance Contracts, clearly underlines that diseases like Alzheimer’s, Parkinson’s, AIDS/HIV infection, and morbid obesity cannot be excluded, unless done at the underwriting stage.

To ensure that beneficiaries are not cheated based on technicalities that most of them don’t understand, the panel says that use of words like “directly or indirectly related”, “such as” should not be permitted.

The panel has recommended a standardised list of 17 diseases, which if exist before the policy is taken, can be excluded from the cover. These diseases include cerebral stroke, chronic liver, kidney disease, HIV/AIDS, loss of hearing, epilepsy, congenital heart disease, Alzheimer’s, Parkinson’s and physical disabilities.

“With the dynamic nature of healthcare delivery system focused on newer, shorter treatments, better outcomes and ease will keep on evolving. Health insurers world over must be dynamic and aligned to these developments,” says the report.

The panel also recommends that all deaths related to vector-borne diseases should be considered as death due to disease not as accident.

The panel also underlines the fact that health insurance has become the second largest portfolio after motor insurance. As per the report, premium for health insurance was Rs 741 crore in 2001-02 which increased to Rs 37,000 crore in 2017-18. It is predicted that the industry will grow at a rate of 25 per cent for next 5-6 years. At present, there are 27 general insurance companies in the country and seven stand alone health insurance firms.

Due to increasing competition in the market, the report says, these companies are continuously coming with new products and offers, thus, a guideline is needed to ensure a uniform approach when comes to exclusion of diseases.