Almost half of adults with autism struggle with depression

Until now, researchers and clinicians did not know how many individuals with autism were affected by depression 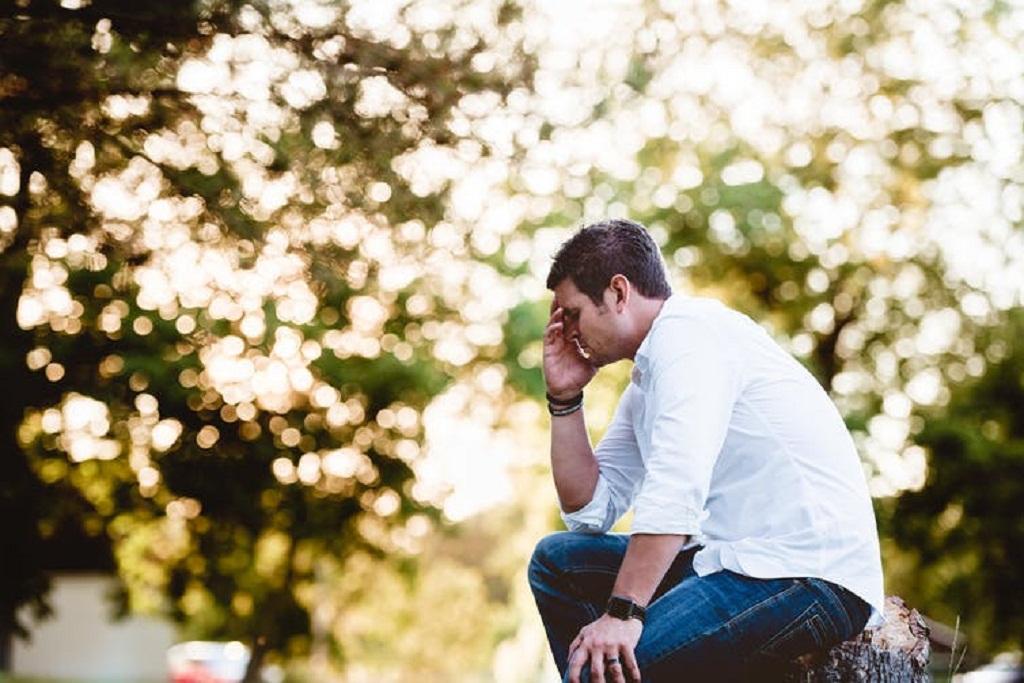 Depression can have devastating consequences for individuals with autism, including a loss of previously learned skills, greater difficulty carrying out everyday tasks, and at worst, suicide. People with autism should be regularly screened for depression so that they can access appropriate treatment.

Until now, researchers and clinicians did not know how many individuals with autism were affected by depression.

Symptoms of depression and autism

Clinical depression is defined in the Diagnostic and Statistical Manual of Mental Disorders by a longstanding pattern of negative mood.

In the general population, clinical depression is the leading cause of disability worldwide.

Depression in autism is defined by these same criteria, but the symptoms can be challenging to detect.

Individuals with autism often have trouble identifying and communicating their feelings. Clinicians may have to rely on observed behaviour changes, or the reports of others close to the individual to make a diagnosis.

The key difference between these groups is why they experience these problems. People with autism often lack the social skills necessary to engage with others. In contrast, people with depression often withdraw from others because they lose the ability to find pleasure in their social interactions.

We found that the highest rates of depression are seen in individuals with autism who have above average intelligence.

This finding is in contrast to the general population, where lower intelligence is associated with higher rates of depression.

While this study did not look into why higher intelligence was associated with higher depression rates in autism, we can make some guesses.

On the one hand, it could be that individuals with autism who have above average intelligence are more aware of the social difficulties associated with their autism diagnosis, and this awareness leads to higher rates of depression.

On the other hand, it could be that individuals with below average intelligence have difficulties communicating their symptoms, making it difficult to diagnose depression in this subgroup.

The impact of research methods

Depression is also more common when clinicians ask the person with autism directly about their symptoms, rather than asking a caregiver.

It is possible that individuals with autism are experiencing depressive symptoms that their caregivers are missing. It is also possible that studies used a caregiver when participants were not able to report on their own symptoms (for example because of low intelligence).

Depression is more widespread in people with autism than we previously thought.