Almost half of the population of Kashmir Valley mentally ill, claims survey 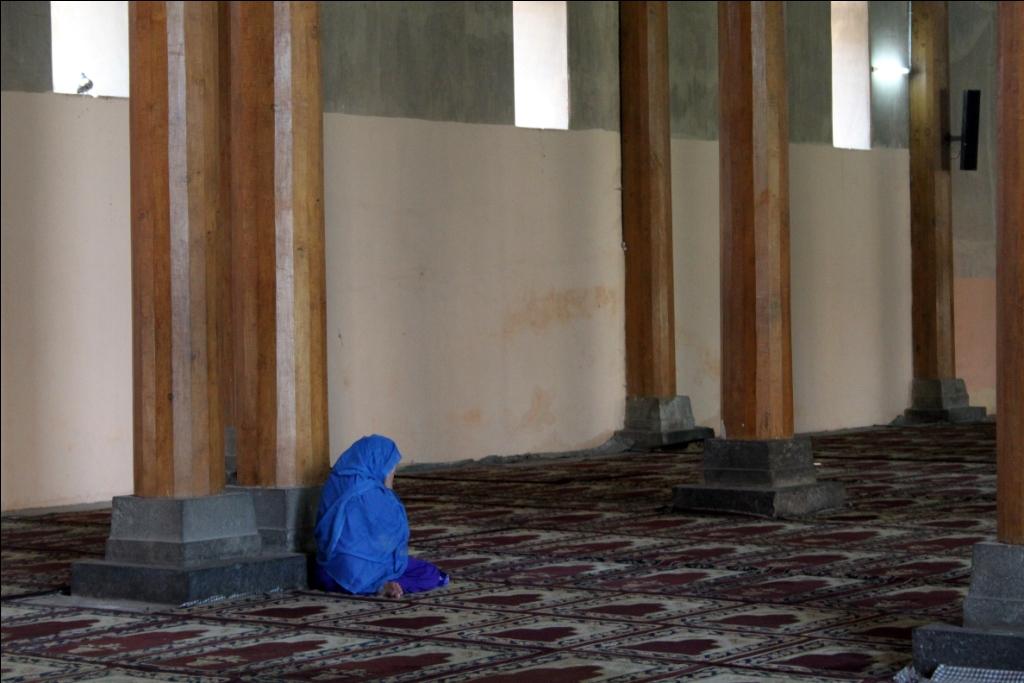 A Kashmiri woman prays inside the historic Jamia Masjid in Srinagar. According to the survey, women in the Valley are more afflicted by mental distress than men Credit: Flickr

As much as 45 per cent of the population of the Kashmir Valley is suffering from mental distress, says a survey conducted by international humanitarian organisation Médecins Sans Frontières or Doctors Without Borders (MSF).

Released on May 18, the survey highlights that 1.8 million adults in the Valley show symptoms of significant mental distress. The survey was the result of a collaboration between the Kashmir University's Department of Psychology, and the valley-based Institute of Mental Health Neuroscience (IMHANS). It was conducted between October and December 2015.

Principal researcher Tambri Housen says, “This survey provides, for the first time, an insight into the level of mental distress in all ten districts of the Kashmir Valley. It was only made possible through a fruitful collaboration throughout the process.”

The survey covered 5,428 households in 399 villages across all ten districts of the Kashmir Valley, and was complemented by a series of in-depth focus group discussions.

The research summary underscores an urgent need to develop a comprehensive, integrated and decentralised mental health programme in the Kashmir Valley aiming at both, prevention and treatment. The recommendations listed in the report call for expansion of mental healthcare services and increased sensitisation in the community for prevention and care of mental distress.

“How to offer culturally appropriate, effective and acceptable mental health interventions is a question for all service providers, experts and policy makers,”says Magali Roudaut, Director, MSF India adding, “There is unanimous consensus among all concerned in favour of decentralising mental health services across the Valley. We hope these recommendations, born of such an in-depth scientific study, will help shape the state response with specific interventions to the greater benefit of populations in need.”