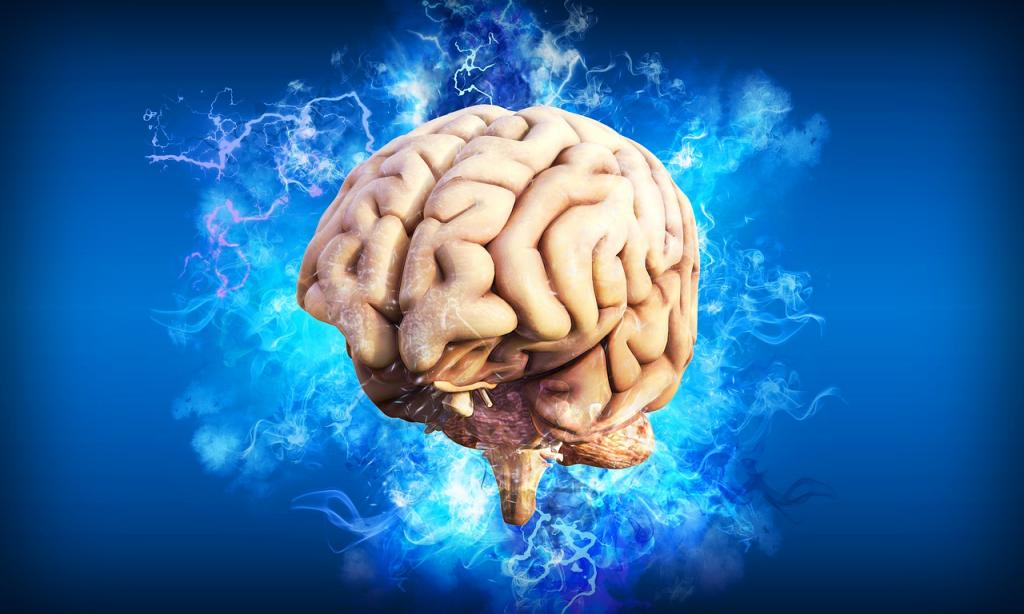 Alzheimer’s is a slowly progressing brain disorder that affects millions of people globally and is emerging a major illness in the ageing populations in India. Since currently there is no treatment available, its early diagnosis may help in better management.

Now, Indian scientists have found key indicators of this disease in the brain environment, and suggest that this knowledge may help in early detection by identifying the role of protective form of antioxidant involved in the Alzheimer’s.

By peeping into the brains of patients suffering from Alzheimer’s as well as mild cognitive impairment (MCI) — which precedes Alzheimer’s — and those of healthy senior citizens, using powerful imaging methods, scientists have zeroed in on the exact role of an anti-oxidant brain chemical known as glutathione.

While it is known that glutathione protects the brain from stress and is significantly depleted in brains of Alzheimer's patients compared to normal people, new research has shown that it is not mere lack or smaller quantities of glutathione that matters, but also its levels and type in different parts of the brain. There are two forms of glutathione — one which is protective and the other which has no protective role, researchers said.

“Glutathione exists in two forms and different brain regions have different amounts of the two forms. The good form is always more than the other one. There may be two persons of the same age but one may get Alzheimer’s and other may not. This is because micro environment of their brains is different and they have different amounts of protective glutathione,” explained Pravat Mandal, who led the study at the Manesar-based National Brain Research Centre (NBRC), while speaking to India Science Wire.

“We have discovered that protective form of glutathione is different for different persons. It depends on the person’s background, habitiuation, food habits, brain stress, etc,” he added.

The research group has found that there are alterations of glutathione levels, along with associated chemicals like choline, creatine and N-acetylaspartate in the cingulate cortex of the brain containing anterior and posterior regions. This was seen in a total of 64 humans including 18 persons suffering from the Alzheimer’s and 19 from mild cognitive impairment, while the rest were healthy individuals. Researchers used imaging technique called ‘MEscher–GArwood-Point-RESolved spectroscopy sequence.’

“The popular theory that the Alzheimer’s is caused due to amyloid beta plaques is not true anymore. The current thinking is that oxidative stress is responsible for it because free radicals are generated due to stress and neuronal damage happens. Amyloid plaques will be there in the brain of any senior citizen whether he or she is cognitively stable or unstable. In the same way, those suffering from Alzheimer’s too will have it. So there is no specificity related to amyloid plaque,” Mandal explained.

The study, he said, probed the role of glutathione conformer in the cingulate cortex as a potential biomarker for distinguishing mild cognitive impairment and the Alzheimer’s from healthy brains. More clinical trials are needed to develop an early detection test.