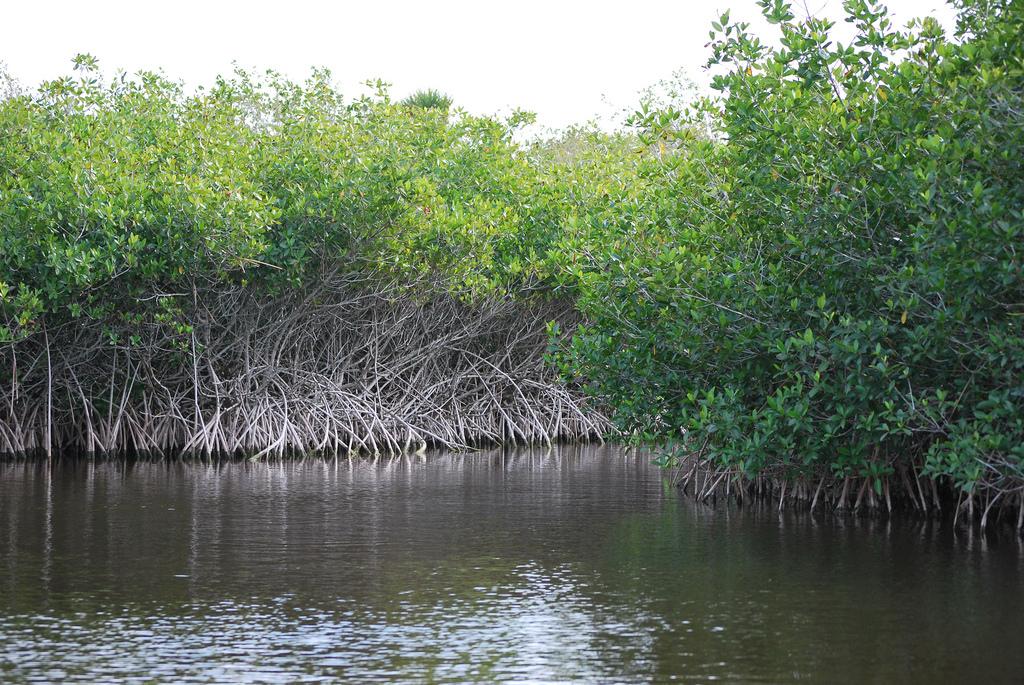 Antibiotic resistance is increasing in various microbial populations. A new study by Indian researchers has now revealed that antibiotic resistant genes are present in micro-organisms of mangrove regions in Kerala as well.

The researchers, who conducted the studies in four locations along the coast of Kerala, found acrylflavine, fluoroquinolone, beta-lactamase and methilicin resistant genes in microbial populations in mangrove ecological systems. The genes having resistance to antibiotics have been found both in pristine environmental sites and regions affected by human activities.

Ranjit Kumavath, senior assistant professor, Department of Genomic Science at Kerala Central University, and a key member of the research team, told India Science Wire that, "There could be serious consequences if antibiotic resistant genes move from the harmless microbes to pathogens. Further study is currently being designed to evaluate such disseminations. The widespread existence of antibiotic resistant genes is a warning bell as it is indicating a new source of antimicrobial resistance.”

The study included metagenomic profiles of mangrove sediment samples. In order to identify the microbes, next generation sequencing techniques were used by which one can identify millions of micro-organisms easily and rapidly without the need to grow any microbes in laboratory.

Microbial diversity is one of the numerous benefits of mangroves. However, mangrove ecosystem is steadily depleting across the world due to urbanisation, deforestation, pollution and other human activities. Household as well as industrial waste has made the mangrove ecosystem inhospitable to a number of animals, birds and fishes. Preservation of mangroves should be encouraged and maintained.