As Shigella spurs panic in Kerala, health dept says nothing to worry

At least 40 cases of this intestinal infection have been reported from Kozhikode and surrounding areas; an 11-yr-old has died 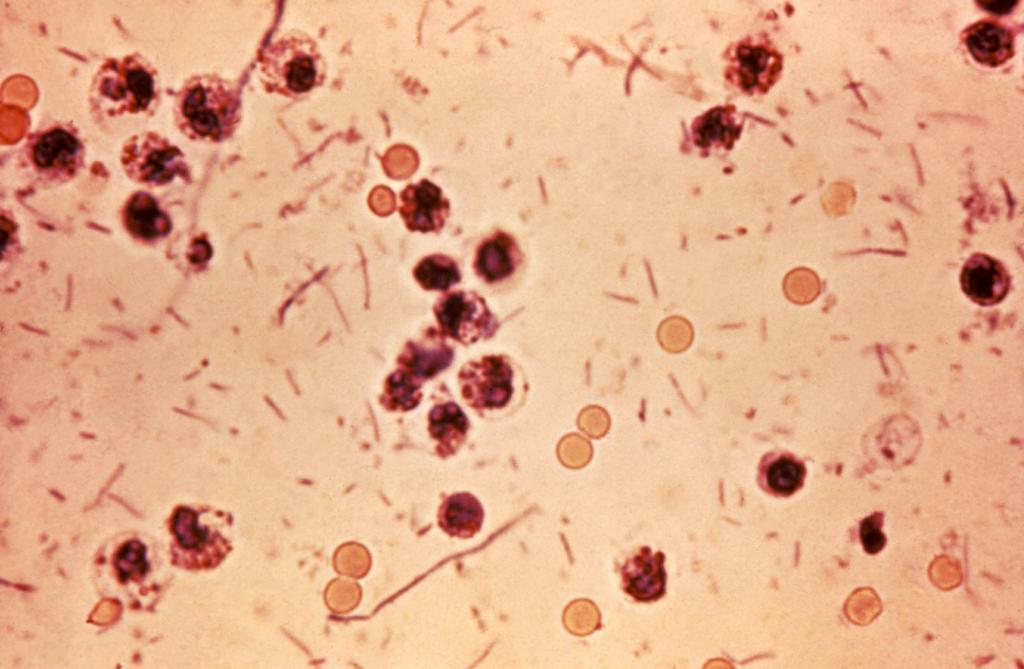 The Shigella infection — an intestinal infection caused by bacteria shigella — continued to spur panic in north Kerala despite claims by the state health department that the spread has been controlled.

An 11-year-old boy reportedly died of the infection at the Kozhikode Government Medical College Hospital last week after being admitted there after a bout of diarrhoea.

At least 40 cases have been reported from Kozhikode and surrounding areas so far. Among these, 15 cases were detected during a special medical camp held at Government Hospital at Kottaparamba in the heart of the city on December 19, 2020.

As many as 119 persons had attended the camp organised in the backdrop of reporting symptoms of the infection — diarrhoea with traces of blood and mucus in the stool, stomach pain along and fever.

Kerala Health Minister KK Shailaja told Down to Earth there was no need for panic as the department was handling the situation and brought it under control. She added:

“Doctors, health workers and district authorities have been on high alert since the first case of infection was reported. Shigella is not new to Kerala and the state had effectively contained it on many occasions in the last few years. It was reported in Malappuram three years ago. As the infection spreads through contaminated water, we have launched large-scale campaign works urging people to consume only clean potable water.”

According to Kozhikode district medical officer V Jayashree, most of those infected are children below five years. Once exposed to the bacteria, it takes about a week for symptoms to show up.

She added most infected people were those who attended the funeral of the deceased child and those who took food from the child’s house.

The community medicine department at Kozhikode Government Medical College on December 21 submitted a report identifying the source of Shigella infection as contaminated water.

Shigella is one of the main causes of death among children aged below the age of five in Africa and South Asia. The United States reports 500,000 cases of diarrheal disease every year.

The bacteria shigella enters the body through ingestion and attacks the epithelial lining of the colon resulting in inflammation of the cells. In severe cases, it destroys the cells also. It can even cause complications such as seizures, rectal prolapse and reactive arthritis.

The state health authorities have been advising people to wash hands with soap and exercise caution while while changing child diapers and preparing food.

Those who are using pools for swimming are advised against swallowing water. People have been warned against consuming contaminated food from streets with unhygienic premises.

According to KS Francis, a resident of Kottaparamba, the campaign works by the government have started instilling confidence in the minds of the local community. “The prevailing novel coronavirus disease (COVID-19) pandemic has contributed significantly to the fear and insecurity existing among people,” he said.

“The infection has not been reported from anywhere else other than Kozhikode city and its surroundings this year. It is under control there and efforts are on to prevent any possible spread to other areas,” said Shailaja.

The health department would further verify the existence of any other source of the disease. Authorities are awaiting results of tests conducted on water samples taken from five wells in the area.

No licensed vaccines are available in India for protection against Shigella. The infected people are treated with antibiotics.

“We have reached out to all houses in the localities where the infections have been reported. A state-wide campaign has been initiated urging people to drink only boiled water and strictly adhere to personal hygiene. In the meantime, district health authorities have initiated the super-chlorination of wells in the region. Restaurants and other eateries are under our close radar,” said Shailaja.