While investigation is on to find the cause of leakage, police have assured legal action against handlers 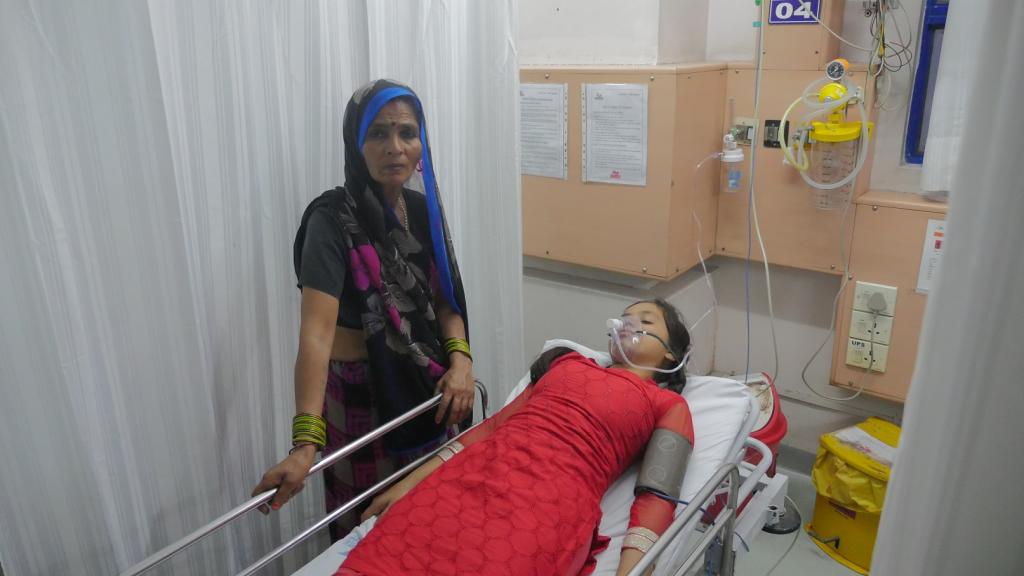 Students and teachers were rushed to nearby hospitals. Credit: Bhaskarjyoti Goswami / CSE 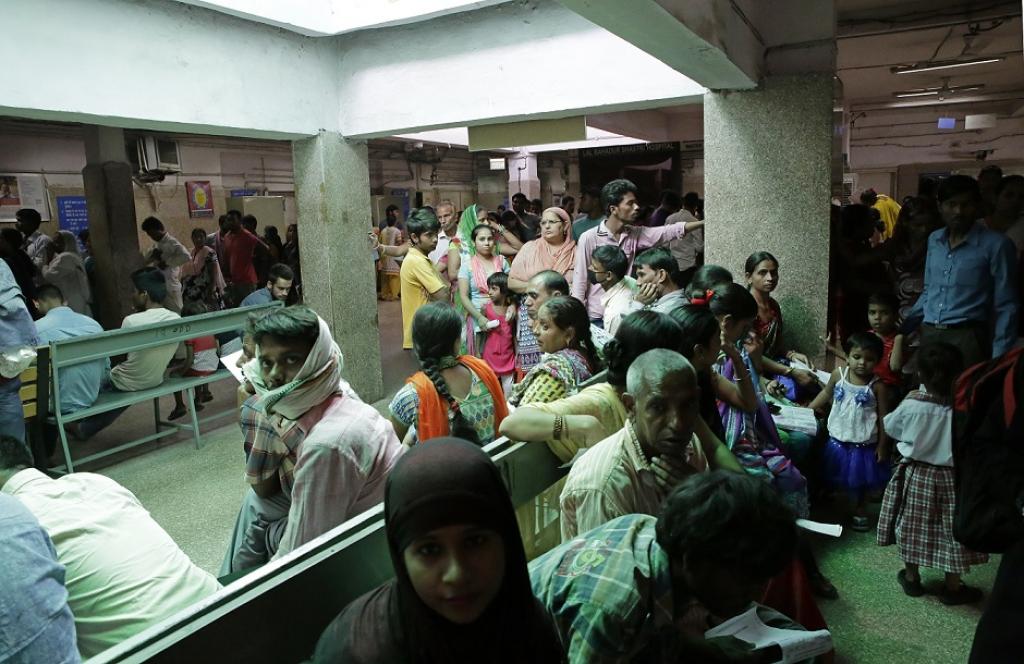 Saturday morning started on a sour note for at least 300 girl students in Tughlakabad area as gas leak from a container depot near their schools left them with irritation in eyes and breathlessness. They were rushed to different hospitals in South Delhi when they complained about dizziness and headache.

Noxious fumes, that emerged from the container, led to throat and eye irritation. According to media reports, at least two dozen students fainted following the incident. As many as nine teachers were reportedly admitted to the hospitals.

The leaked chemical, according to reports, was imported from China and was to be taken to Sonepat in Haryana.

Romil Baaniya, deputy commissioner of police, said that a legal action will be initiated against the handlers for negligence.

A senior police officer, who has been privy to developments, said that the students were treated for Chloromethyl Pyridine exposure. The chemical is used to produce insecticides and pesticides. Delhi government has ordered a magisterial probe to understand how the chemical leaked.

Calling it “a man-made disaster”, Delhi Commission for Women chairperson Swati Maliwal demanded immediate removal of the container from the spot and questioned the need for a container depot in the heart of Delhi.

Have spoken to the Union Health Minister, he has created a team of doctors under AIIMS to ensure relevant care in case of any emergency. pic.twitter.com/PsfQZYtsmq

After visiting these hospitals, Deputy Chief Minister of Delhi, Manish Sisodia, said that students are normal. He also added that a team of doctors is on alert in case of any emergency.

Union Minister of Health and Family Welfare JP Nadda said that the central government hospitals have been instructed to be ready to help all victims of Delhi gas leak incident.

The schools in the area were closed for the day and all examinations were cancelled.