At least 750,000 children at risk of contracting water-borne diseases in Eastern Ukraine: UNICEF 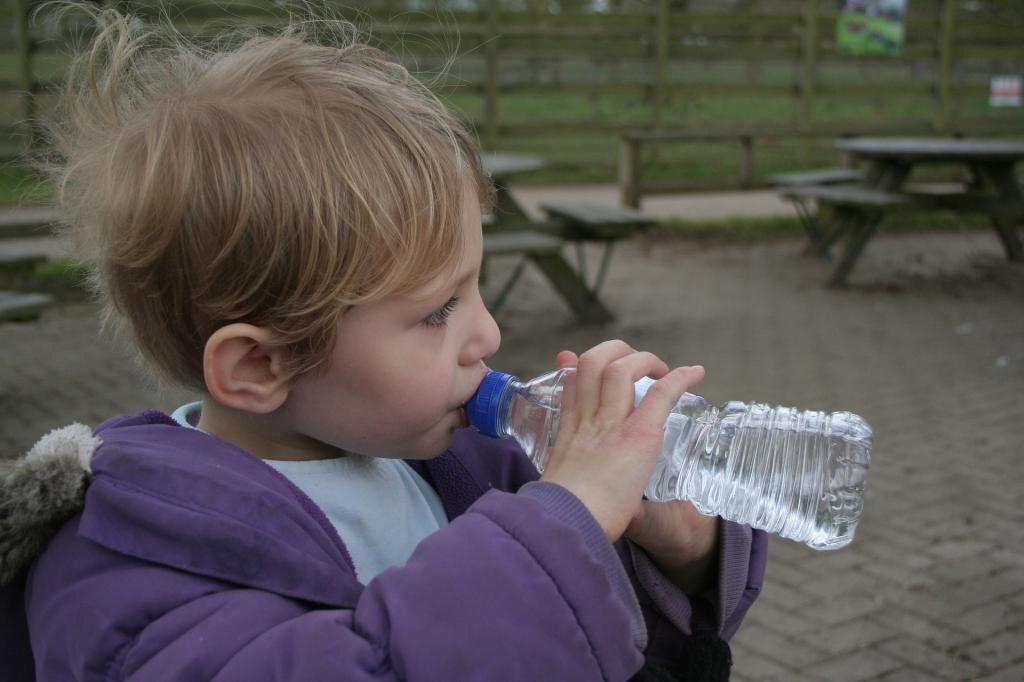 Recent escalation in the fighting has damaged vital water infrastructure which has affected approximately 400,000 people, which includes 104,000 children. Credit: nickelbabe/Pixabay

The United Nations Children’s Fund (UNICEF) has issued a warning that at least 750,000 children are at imminent risk of water-borne diseases in Eastern Ukraine following a threat to cut off water supplies as the conflict between the government and the Russia-backed separatists surges.

UNICEF reports that recent escalation in the fighting has damaged vital water infrastructure which has affected approximately 400,000 people, which includes 104,000 children. Their drinking water supply was cut off for four days last week. A surge in fighting will put more lives at risk in the rebel-held territory.

Urgent repairs to damaged pipes have been completed, but the water infrastructure, which three million people rely on, is now on the line of fire.

"We expect more families will be cut off from safe drinking water, putting children at severe risk of disease and other dangers," said Afshan Khan, UNICEF’s Regional Director for Europe and Central Asia.

Children cut off from clean drinking water supply can quickly contract water-borne diseases like diarrhoea. Children, who have to fetch water from alternative sources or forced to leave their homes due to disruptions to safe water supplies, face dangers from ongoing fighting and other forms of abuse.

"All sides of the conflict must allow urgent repairs when water sources are destroyed and immediately stop the indiscriminate shelling of vital civilian infrastructure," said Khan.

The UNICEF has provided access to safe drinking water to 1.5 million people in the government and non-government-controlled areas of Eastern Ukraine in the form of water trucks when the water supply is cut off and supplies and equipment for repairing damaged infrastructures.

According to UNICEF reports, about four million people in Eastern Ukraine need humanitarian assistance. The agency says children are among those suffering the most due to this conflict.