The study found that efforts to tackle hypertension are lacking in all aspects, from screening for the condition and providing diagnosis to the level of treatment given to the patients 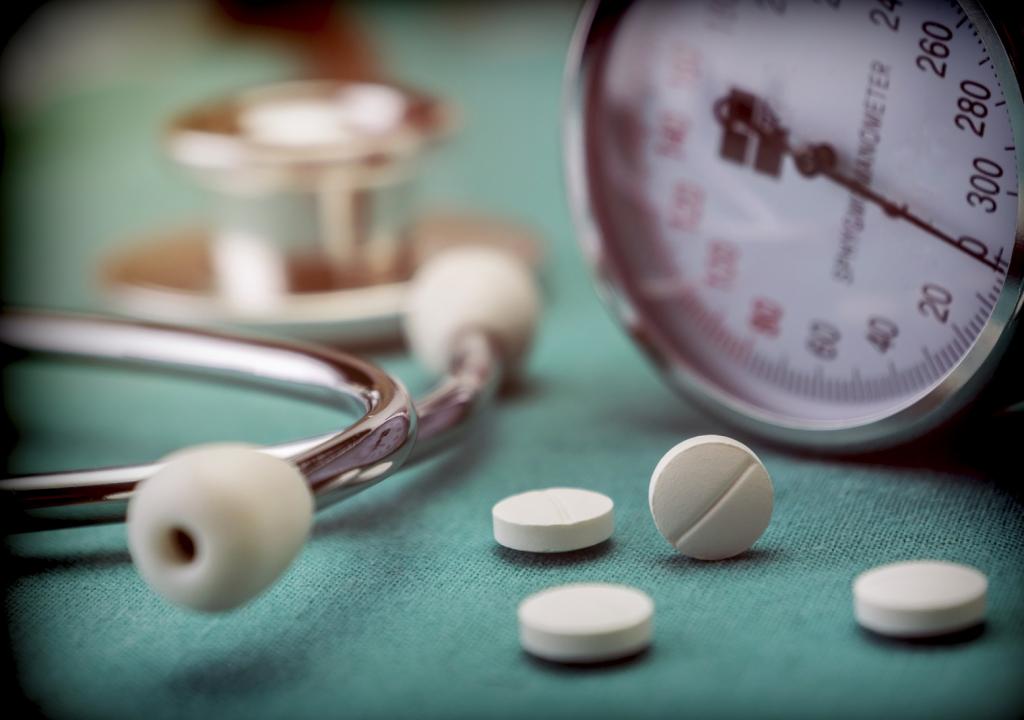 A new study has highlighted the need for an intensive effort to improve hypertension awareness, care and control in the country, especially for those in the most productive age group of 15-49 years, with particular emphasis on households with lower income levels and those living in rural areas.

The study, which was based on the data collected under National Health and Family Survey 2015-16, found that efforts to tackle hypertension are lacking in all aspects, from screening for the condition and providing diagnosis to the level of treatment given to the patients.

“Detection of hypertension is straightforward, treatments are simple yet effective, and hence, hypertension can be easily controlled. However, India does not perform well in any of the measures of detection, treatment and control,” said Dorairaj Prabhakaran, vice president (research and policy) at PHFI, and one of the authors of the study.

“The new National Health Mission through the health and wellness clinics has the potential to address the issue,” he added.

Lindsay Jaacks, another member of the research team, said, “We need demand-side interventions to raise awareness in India that hypertension is relatively easy and cheap to treat, and that keeping it under control can have huge benefits in terms of preventing heart attacks and stroke.”