Adolescent children know that unhealthy food is a risk factor for cardiovascular diseases, yet they indulge in eating junk food, a study has found 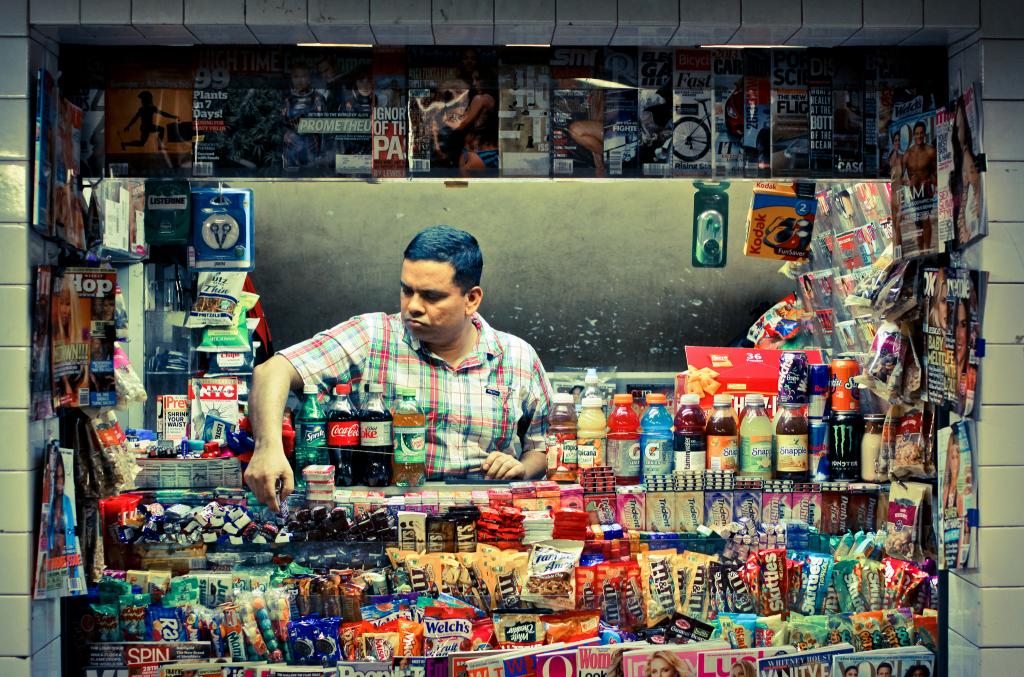 In spite of better awareness, there is a knowledge-practice gap among teenagers (Photo credit: Franck Michel/Flickr)

Indian kids have reasonable knowledge about lifestyle diseases and their risk factors, but this knowledge does not translate into preventive action, a new study has revealed.

For instance, adolescent children know that unhealthy food is a risk factor for cardiovascular diseases (CVDs), yet they indulge in eating junk food and unhealthy snacks.

In spite of better awareness, there is a knowledge-practice gap among teenagers, the study done among school children in Kolkata has found. Most of these teenagers (who are aware) showed poor and unhealthy eating lifestyles like more than three major meals a day, frequent snacking (more than four times in a day) and consumption of street food. The trend of poor eating habits was visible more in older students and those belonging to affluent families as compared to students from low or middle-class socio-economic status.

The study, published in journal BMC Public Health recently, was conducted jointly by hospitals in Kolkata along with Mission Arogya Health and Information Technology Research Foundation and the University of California. It was led by Tanmay Mahapatra. It included over 1,600 ninth grade students in urban Kolkata.

About 82% of the adolescents did not perceive themselves to be at risk for future CVDs and even those who perceived the risk showed poor dietary practices. One of the probable explanations might be that adolescents considered CVDs to be problem of the aged, and underestimated their own future risks, researchers said. “Promotion of school-based cardiovascular health programs might be crucial in dispelling myths and misconceptions with eventual prevention of early onset atherosclerotic changes in arterial walls,” the study has suggested.

“Compared to the West, in India, the transition from predominantly infectious disease to non-communicable diseases has happened over a rather brief period of time. Solutions require strategies such as emphasis on prevention, early detection, treatment using both conventional and innovative techniques along with effective implementation of evidence-based policy,” suggested Amjad Husain, professor of life sciences at Glocal University. He is not connected with the study.

“Healthy eating habits and lifestyle behaviour inculcated at adolescent age can prevent a lot of diseases like obesity, hypertension, early onset of diabetes, cardiovascular diseases, metabolic syndrome, diseases of spine and joints etc.” says Dr. Vijay Malhotra, President, Delhi Medical Association. He suggests that relevant information and knowledge about lifestyle diseases should be made a part of the curriculum in secondary classes. (India Science Wire)