AYUSH dispensaries in Delhi don’t have half the essential medicines: CAG 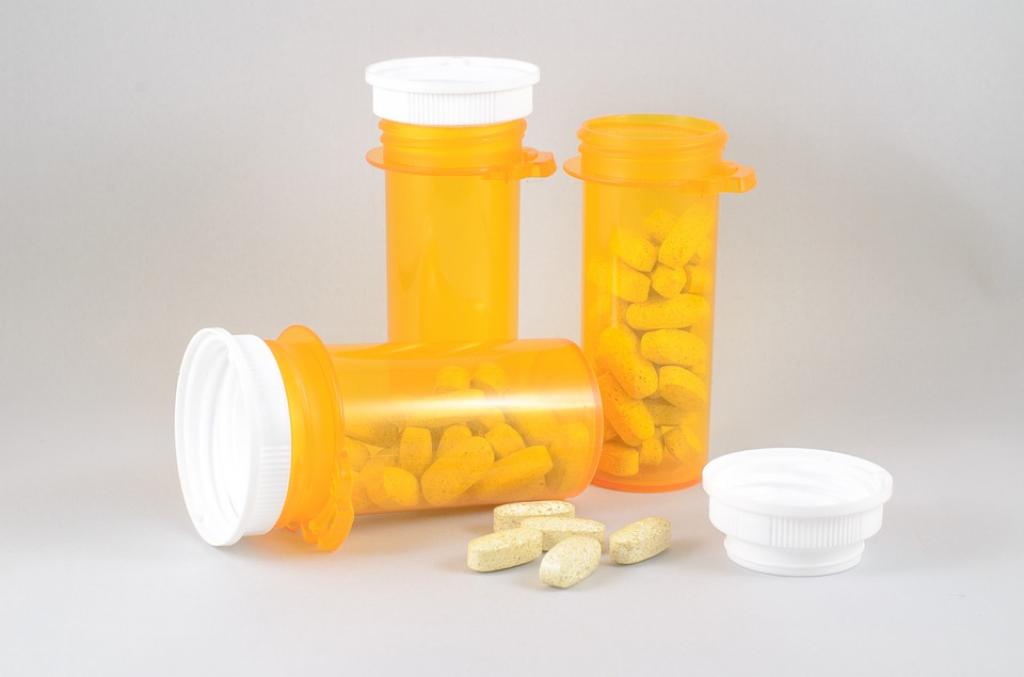 For five years, Ayurvedic and Unani dispensaries in Delhi were provided with only 40 per cent of essential medicines and homeopathic dispensaries did not get 43 per cent of essential medicines, revealed a report by the Comptroller and Auditor General (CAG) that highlighted several shortcomings of the Directorate of Ayurveda, Yoga and Naturopathy, Unani, Siddha and Homeopathy (AYUSH).

The report has listed inadequacies in almost every section of AYUSH’s 24 dispensaries and three hospitals during 2012-17.

The three hospitals under the Directorate of AYUSH —Tibbia College, Dr. B. R. Sur Homeopathic Medical College Hospital and Research Centre and Chaudhary Brahm Prakash Ayurvedic Charak Sansthan—are functioning with around half the manpower they need. “Shortages in the cadres of doctor, pharmacist and nurse in the three medical colleges with attached hospitals were between 37 per cent and 52 per cent,” says the report.

The state of the dispensaries was not any better. “Against sanctioned posts of 163 doctors and 155 pharmacists, 28 posts of doctors and 61 of pharmacists were vacant as of March 2017. Out of 103 homeopathic dispensaries, only 24 were not facing staff crunch,” highlights the audit report.

After staff crunch, CAG rapped AYUSH for space crunch. CAG says that except in Ch. Brahm Prakash Ayurvedic Charak Sansthan, none of AYUSH hospitals had yoga and naturopathy facilities owing to inadequate space. However, the website of Directorate of AYUSH shows that they are available at all hospitals.

While the required space for a dispensary is three rooms, 16 Ayurvedic dispensaries operated out of two-room structures and five in one-room structures. “Equipment and infrastructure facilities in AYUSH hospitals and dispensaries such as drug storage, emergency services, essential diagnostic equipment, operation theatres, ambulances and medical record department were inadequate,” says the report.