The B16172 is one of three SARS-CoV-2 variants first reported in India. You may have heard it referred to as the ‘double mutant’ 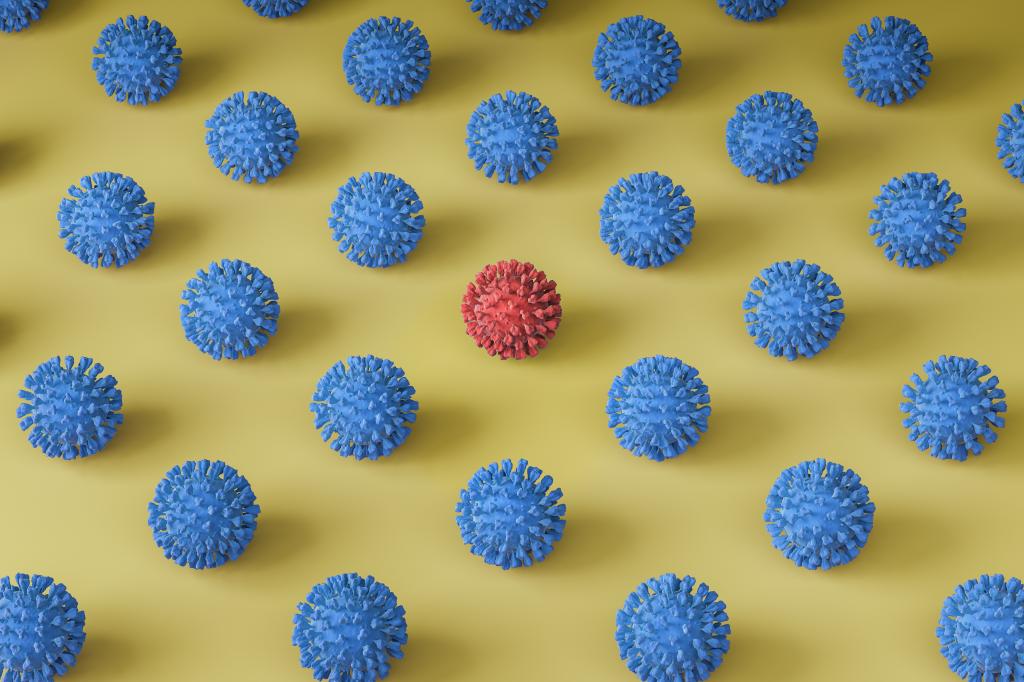 There is much we still don’t know about the B16172 variant, and it’s unclear whether its emergence will significantly derail plans to lift restrictions around the country. But the prime minister, Boris Johnson, has said he is “anxious” about the variant, and some experts are recommending a pause in the planned lifting of restrictions.

The Conversation asked Zania Stamataki, an expert in viral immunology, some key questions about what we know so far about B16172, and what can be done about it.

What is B16172 and how is it different from other variants?

The B16172 is one of three SARS-CoV-2 variants first reported in India. You may have heard it referred to as the “double mutant”, which makes no sense from a virology perspective (it has more than two mutations). However, this terminology was used to convey that this variant of concern may be both more transmissible and harder to neutralise by antibodies raised against previous variants.

The reason B16172 is causing concern in the UK is because we are recording increasing numbers of cases of this variant, which sparks suspicion about whether it is more transmissible than other viruses, including the now prevalent B117 (Kent). At a time when we are slowly lifting restrictions, it is important to understand if this variant pushes us to change course.

When will we know if the vaccines work against it?

Experiments in the lab currently aim to tell us if antibodies and T cells raised after vaccination are able to control infection by this variant. The key question is when we are going to get our hands on real-life data.

In the UK, an estimated 60-70 per cent of people have antibodies to SARS-CoV-2, either from natural infection or first vaccination. Around 30 per cent of us have received both jabs.

As this variant spreads in various hotspots, such as Bolton and Erewash, we are looking to measure any potential increase in hospitalisation or deaths. It takes two to four weeks from the onset of infection to start receiving those numbers.

Should the establishment of this variant change lockdown reopening plans?

Emergence of variants is natural for RNA viruses, and the UK government is right to be vigilant with surge testing and localised measures. If there is an indication that this variant bypasses vaccine defences, then our current reopening plans will be risk-assessed and re-evaluated.

The reason that we are in the privileged position to gradually and cautiously lift restrictions in the UK is because of our early and broad vaccination programme. Many countries in the rest of the world, such as India, currently suffer high infection rates, with devastating results. These provide fertile grounds for new variants to spread.

If our vaccines stop working, our only option to prevent increases in mortality will be further restrictions until new vaccines are available. But, importantly, there is no indication at the moment that any variant surpasses current vaccine protection against serious COVID-19.

Should we target areas with high proportions of B16172 with surge vaccination campaigns or local lockdowns?

We need to get better at pouncing on localised outbreaks with strict measures to prevent new variants from taking hold and affecting our way of life. The geographically confined nature of these outbreaks lends itself to targeted restrictions.

Surge vaccinations in affected areas are a great idea - please bear in mind, however, that it takes around two weeks after a jab to build an immune response.

Small, localised lockdowns targeting affected schools, businesses, neighbourhoods or towns have the power to control spread immediately and extinguish new outbreaks before they get out of control.

Rapid sharing of information on new outbreaks is also important, so people in affected areas can change their travel and social plans until it’s safe to resume normal operations. With our cooperation, localised restrictions should last a matter of weeks, helping everyone return to life as normal quickly and safely.