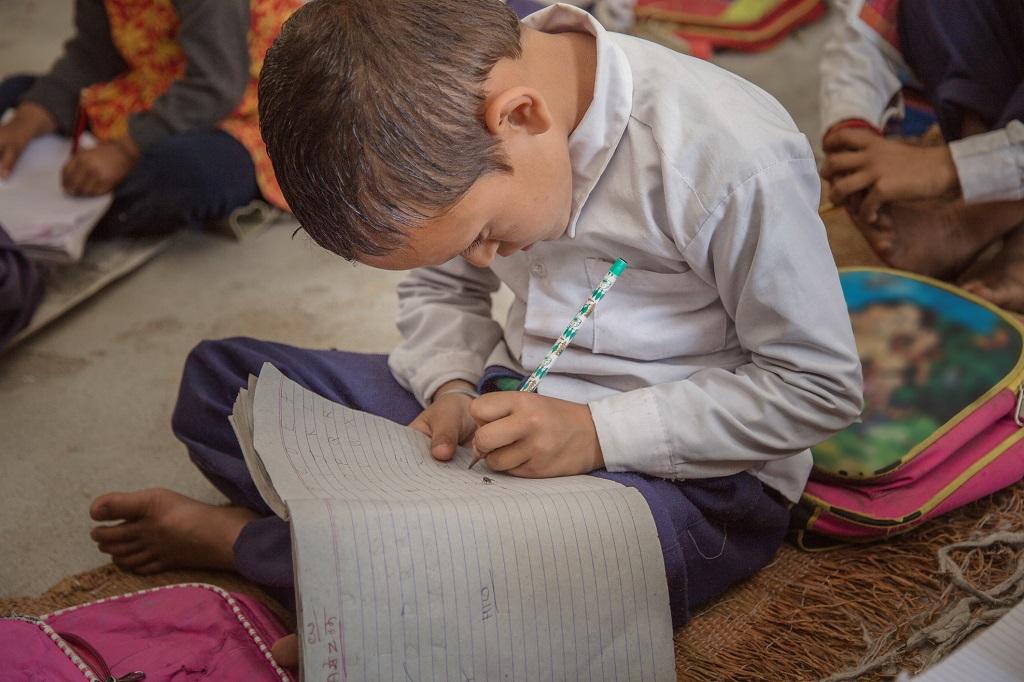 A new study has emphasised the role of better education than wealth in tackling cardiovascular diseases.

The study explored the association between education and wealth, on the one hand, and cardiovascular diseases and mortality due to them, on the other, to assess which marker was the stronger predictor of outcomes and examined whether any difference in socioeconomic status influenced the levels of risk factors and how the diseases are managed.

“How much money you have tends to be a strong predictor of health outcomes, but education seems to be a far more robust measure to use across countries,” says Scott Lear, Simon Fraser University, Canada.

These countries include low-income, middle-income and high-income categories. They recruited adults aged between 35 and 70. They prepared two questionnaires to collect data on families and households and a third to get information on cardiovascular risk factors. Physical examinations supplemented the exercise.

The study has highlighted that education wasan important factor as being educated it gives a person an ability to obtain effective care in several ways.

The individual was able to seek timely help or information on how and where to obtain care and overcome the various barriers that exist both through formal channels and social networks. For instance, a person with lower level of education is more likely to live in a neighborhood with reduced access to health-care facilities.

“Education is actually what we consider as a modifiable factor, whereas wealth is not as modifiable. If we give people money they don't suddenly become healthy, but if we strive to better educate our population, that will result in improved health because there is a more direct link between education and health outcomes,” Lear says.

He noted that the study's strength lay in its range and variability achieved from different geographical settings. “One of the unique aspects (of the study) is bringing together countries from different parts of the world that have a wide range of development. That allows us to look at factors that would vary to a greater extent than they would if we just looked exclusively at western countries.”

The study was led by Simon Fraser University, Canada and several institutions across the world were involved. The findings of the study have been published in journal The Lancet: Global Health. (India Science Wire)