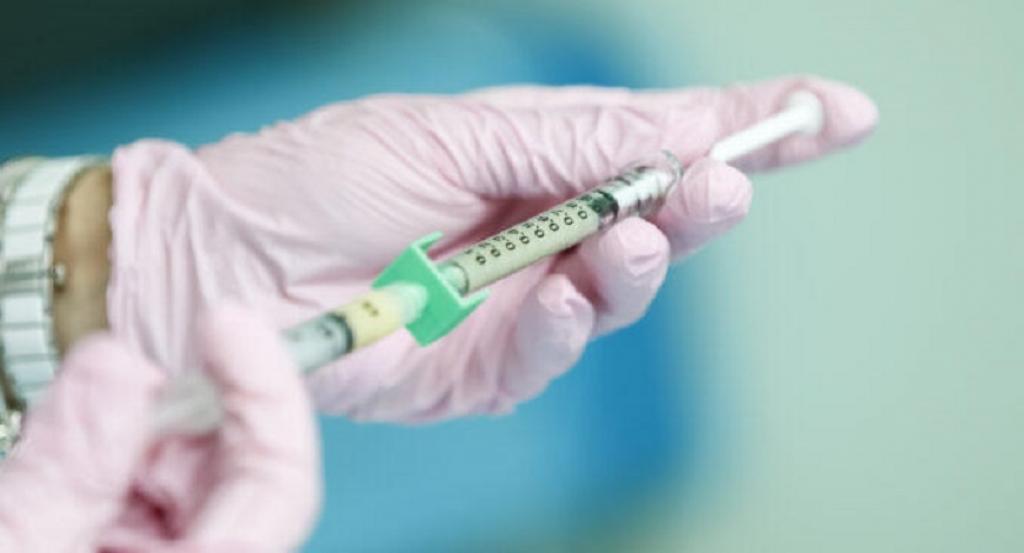 Several participants of the ongoing trial of Bharat Biotech International Ltd novel coronavirus disease (COVID-19) vaccine candidate, Covaxin, in Bhopal January 10, 2021 claimed they have suffered various ailments since being administered the first dose of the vaccine in December

A huge chunk of the participant group are victims of Bhopal gas tragedy and some of them spoke to media Sunday.

A Bhopal-based rights group, meanwhile, has written to Prime Minister Narendra Modi and Union health minister Harsh Vardhan, demanding that the Covaxin trial be halted there.

The letter comes after the death of a trial participant on December 21, 2020. Since the trial was not ‘unblinded’, it is not known whether the 42-year-old participant got a vaccine or placebo.

The post-mortem report alleged the person died due to poisoning. His family, however, has refuted the claim.

Jitendra Narwarriya received the shot on December 10, according to his mother Gulabi Devi: “My son’s health started deteriorating four days later. He went to People’s Hospital, Bhopal, but was refused treatment there.”

Jitendra is a daily wager and earns around Rs 300-400 a day. He was later forced to go to a private hospital where he was diagnosed with liver problems, claimed Gulabi Devi.

Man Singh Parihar, a 70-year-old mason, got his first shot on December 21. He complained of breathlessness and loss of appetite later.

Others complained about problems ranging from “headache to back ache, loss of apetitite, vertigo, etc”. All of them claimed they did not have issues before they took the shot.

The Drug Controller General of India would have to initiate a probe to establish whether the alleged ailments were caused due to the vaccine shot. There has, however, been no word from any quarter if such an enquiry has been initiated.

The Madhya Pradesh government has also not said anything so far; its medical education minister last week denied any untoward incident.

All trial participants stated a few things in common: That they were told that the vaccine will save them from COVID-19 infection and that the government was administering it for free. All of them said they were not told that it was a clinical trial and the vaccine was being tested on them.

They added that they were given Rs 750 each for taking the shot at People’s Hospital. The hospital is one of the trial sites for the vaccine.

The consent form listed that if the participant could not read it, the contents would be read out to them and an audio-visual recording would be done. Not a single participant who testified on camera said that such a recording was done.

The form also stated that trial participants would be given a copy of their forms. All participants testified that not a single one of them had them in their possession.

It is the responsibility of the sponsor, in this case Bharat Biotech, to do a rigorous follow-up of the trial participants. Those who testified on camera showed blank sheets given by People’s Hospital and were asked to record if they experienced any side-effects.

The trial participants, however, showed blank sheets on camera because “they could not read or write”.

A few of them said after the inoculation of the first dose in second week of December, a family member did get a call from the hospital asking if the participants were experiencing any problems. However, since the phone was with some other family member who would have usually gone out for some work, it could not be recorded.

Meanwhile, the letter written January 10 — a copy of which has also been marked to the Indian Council of Medical Research (co-sponsor of this trial), the Drug Controller General of India, and other key officials — has demanded that a thorough inquiry be launched into these charges and a compensation be given in case of any lapse.

Bharat Biotech denied the allegations. It claimed to have complied with all rules.

“The decision taken for the Covaxin Phase III study was to reimburse all participants at the rate of Rs 750 for each study visit. The reimbursement amount was approved by every Institutional Ethics Committee (IEC) at the study sites,” said Bharat Biotech in a statement.

Most trial participants said they would not take second dose of the trial. “Had we known this was going to happen to us, we would not have taken the first shot either,” Chanda Devi, 65, said.