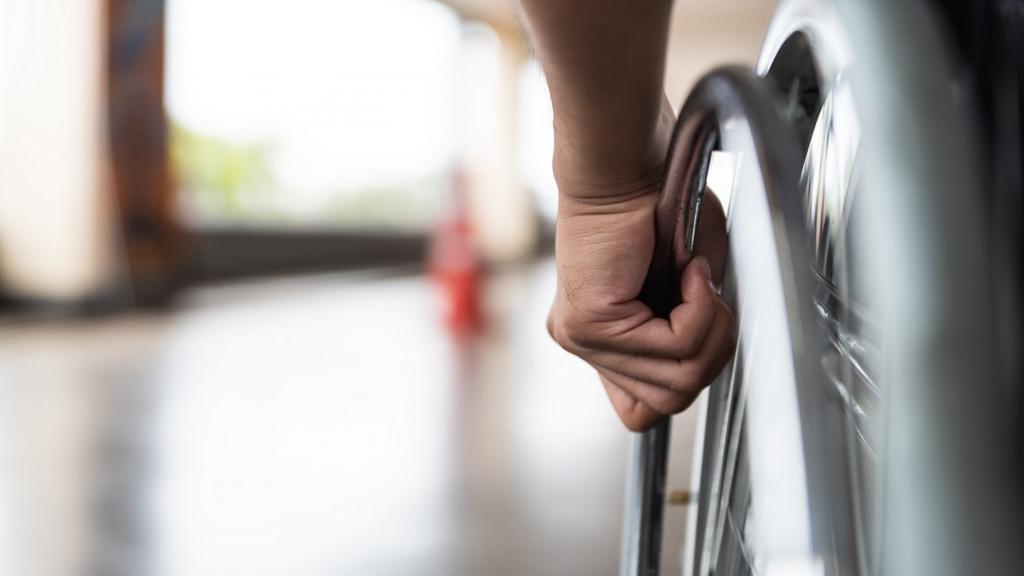 The share of non-communicable and injury-related neurological disorders in India’s total disease burden more than doubled in the past three decades, according to a new study.

Stroke, headache disorders and epilepsy were the biggest contributors of India's neurlogical disease burden, according to the authors of the report.

In 2019, most of the cases of neurological disorders recorded were non-communicable (82.8 per cent) like stroke, epilepsy, cerebral palsy, Alzheimer’s disease, Parkinson’s disease and other diseases, according to the paper published in The Lancet Global Health.

The country's ageing population is the chief factor behind the rise in non-communicable neurological diseases, the authors wrote in the report.

"Stroke caused 699,000 deaths in India in 2019, which was 7.4 per cent of the total deaths in the country," according to the study by the India State-Level Disease Burden Initiative launched in 2015.

The incidences of the three types of neurological disorders — communicable, non-communicable and injury-related — showed prominent state-wise variations, the paper illustrated.

The highest rates of disability-adjusted life years (DALY) of non-communicable neurological disorder cases during the period was in the country's eastern and northeastern states such as West Bengal, Chhatisgarh, Odisha, Tripura and Assam, the report said.

Uttar Pradesh, Madhya Pradesh and Uttarakhand had the highest DALY rates for communicable neurological disorders such as encephalitis, meningitis and tetanus in 2019.

India's southern states such as Tamil Nadu and Kerala, followed by Goa in the west, and Jammu & Kashmir and Ladakh in the north had the highest DALY rates for injury-related neurologicals conditions in 2019.

The research was the first comprehensive analysis of the country's neurological disease burden. It was funded by Bill & Melinda Gates Foundation and ICMR, department of Health Research, Union Ministry of Health and Family Welfare, Government of India.

The paper called for increased awareness, early identification, cost-effective treatment and rehabilitation among other efforts to reduce the burden of neurological disorders in each state.