Bihar has been grappling with COVID-19 and viral fever; On September 10, a 58-year-old man died of swine flu in Patna 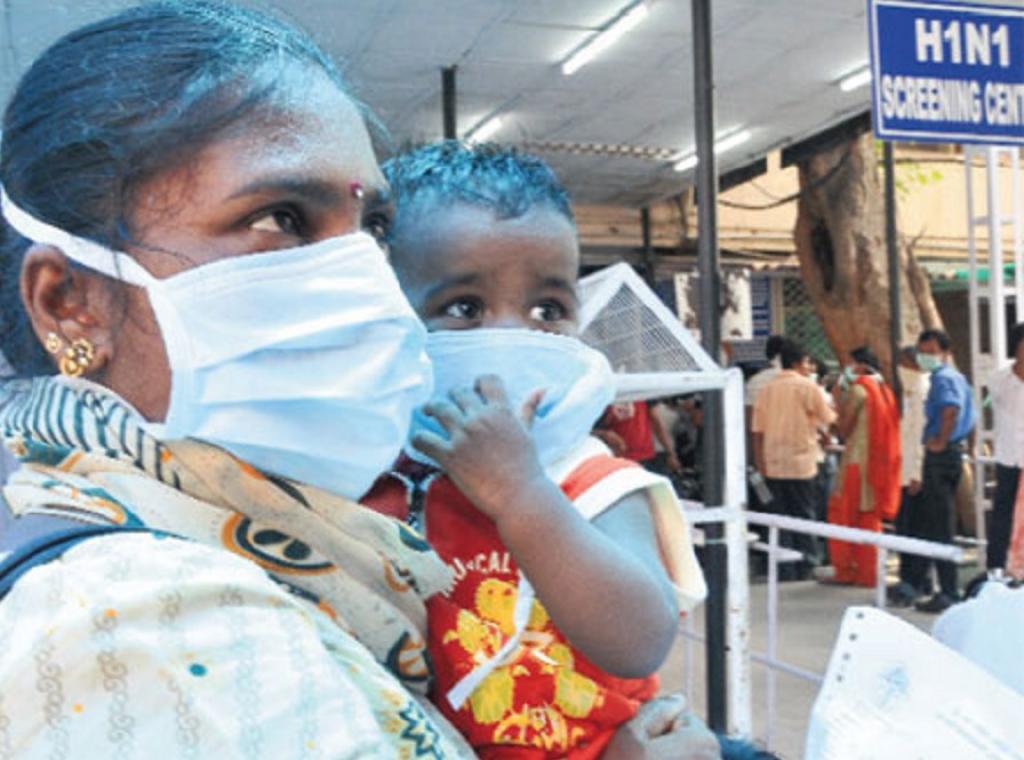 A 58-year-old man died September 10, 2021 from H1N1 (swine flu) infection at a reputed private hospital in Patna. The hospital authorities have confirmed that two more swine flu cases have been reported and the patients are undergoing treatment.

The victim has been identified as Arvind Kumar, a resident of Birla colony in Phulwari Sharif near Patna. He died at Paras hospital where he was admitted for treatment September 4.

According to the hospital officials, Arvind was detected with influenza A virus, subtype H1N1 after being admitted.

Health authorities have sprung into action. Patna Civil Surgeon Dr Vibha Kumari said the concerned health official had been alerted to inquire into the origin of the disease and to collect information about the possibility of its spread. “We have started measures to deal with it,” she said.

The appearance of swine flu is likely to create panic among people in the state, who are already struggling with the onslaught of the novel coronavirus disease (COVID-19) pandemic.

The state is already facing a challenge as hundreds of children have been admitted to hospitals with complaints of what appears to be viral fever.

Swine influenza (swine flu) is a respiratory disease of pigs caused by type A influenza viruses that regularly cause outbreaks of influenza in pigs.