The cooks, demanding minimum wages and social security, have been on strike for a month now 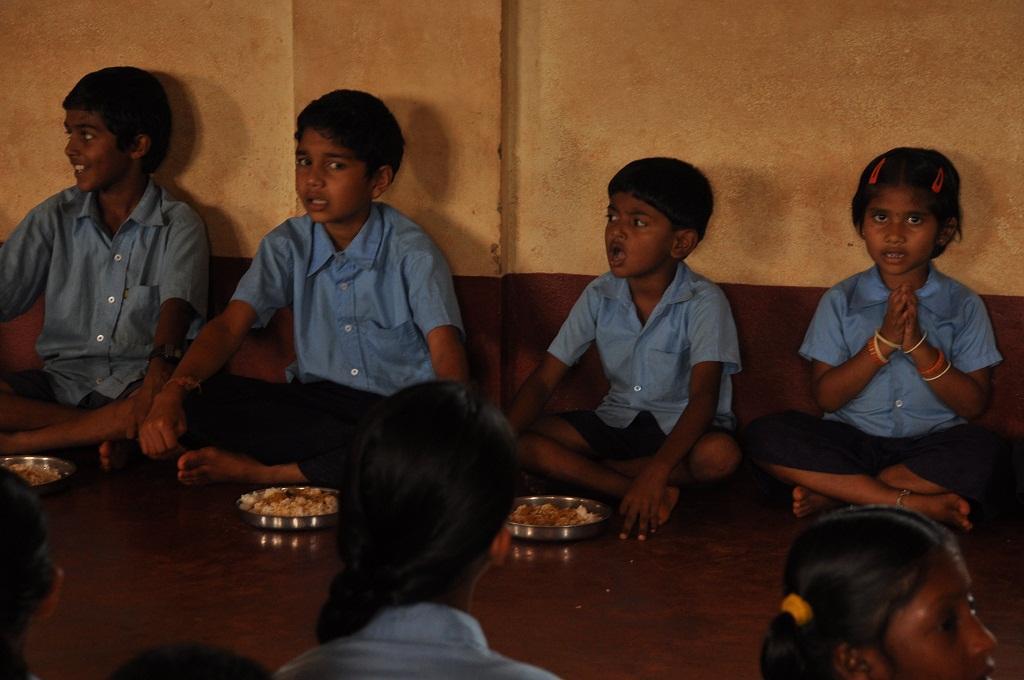 Mukesh Kumar, Suraj Kumar and Kajal Kumari, all are students of a government-run primary school in Bihta block in Patna district. All three share one thing in common—they have not been getting their mid-day meals (MDMs) for nearly a month as the cooks are on strike.

At another primary school at Lai village, about 30 km from Patna, the situation is the same. “MDMs have not been served to school children after the first week of January 2019,” a school teacher said on the condition of anonymity.

Like dozens of primary and middle schools in the Bihta block, schools in the Khushrupur and Fatuha blocks of Patna district have also been affected. Rakesh Kumar Singh, a school teacher at a middle school in Khusrupur said hardly 60 per cent of the children studying there were attending classes since the MDM used to be a big attraction for them. “The MDM is a luxury for children from poor families. These days, only poor parents send their children to government schools,” he said.

The government pays only Rs 1,000 a month to 2,48,000 cooks in 70,000 government primary and middle schools in the state. About 90 per cent of the cooks are women in Bihar. Most of them are widows and from the marginalised and depressed sections of society.

The cooks united under the banner of the Bihar Rajya Madhayan Bhojan Rasoiya Sanyukt Sangarsh Samiti. It is a collection of different federations and associations of MDM workers supported by four trade unions — Centre of Indian Trade Union (CITU), All India Trade Union Congress (AITUC), The All India United Trade Union Centre (AIUTUC) and All India Central Council of Trade Unions (AICCTU). Left parties have been supporting the strike of cooks but other parties including the opposition Rashtriya Janata Dal and Congress are reluctant to back them.

Saroj Choubey, who is state president of Bihar Rajya Vidyalaya Rasoiya Sangh, told Down To Earth that the MDM strike had succeeded. “Our strike is a success as the government is noticeably restless since the number of children attending schools has dropped after MDMs were not served to them," she says.

She blamed the ‘stubborn attitude of the Bihar government led by Nitish Kumar’ towards the ongoing strike as the reason why 1.20 crore school children had been deprived of MDM meals.

Angry over government apathy to ignore their on-going strike, striking MDM cooks had staged a protest with hand-made bread in their hands at a function before Chief Minister Nitish Kumar in Sitamarhi district last week and also tried to protest in Munger and Saharsa disricts.

“So far, there is no move from the government’s side to discuss the issue with the striking cooks,” said Vinod Kumar, president of Bihar Rajya Midday Meal Workers Union.