The Centre should push for further decentralisation of health services 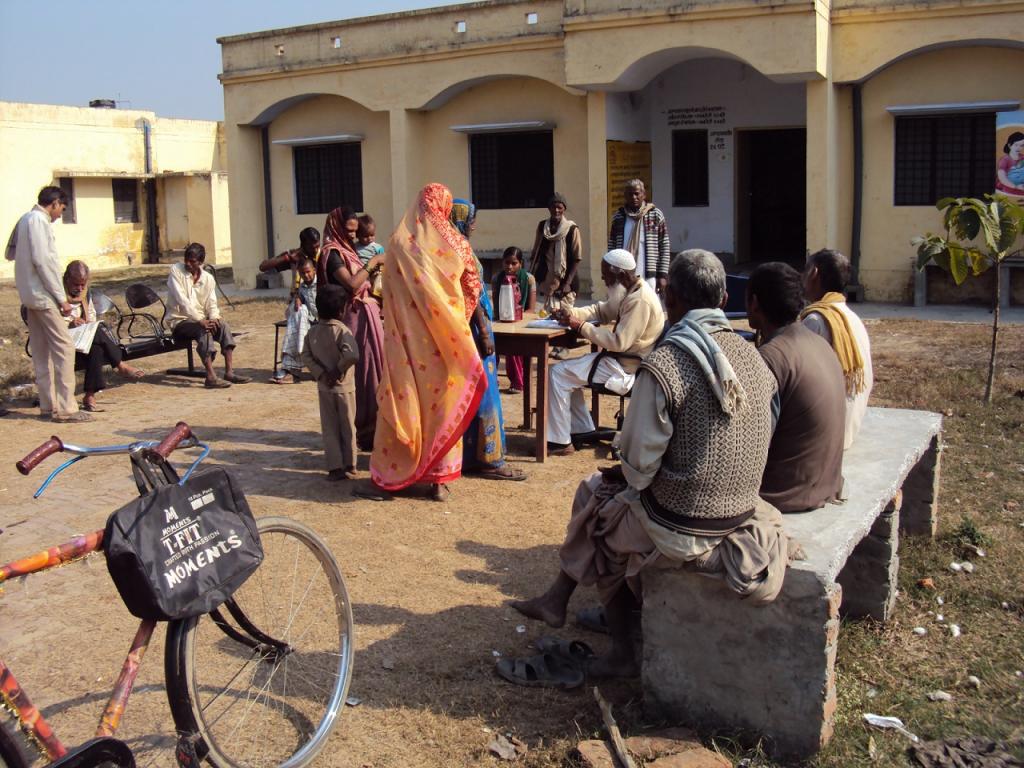 Previous budgets fell short of meeting the long-standing demand of allocating at least 2.5 per cent of GDP for the health sector. Credit: Ankur Paliwal / CSE

The Budget 2017-18 had increased outlay for health sector, but also given push for privatisation of health services. The first development brought little relief for those who want robust public health system but the second trend is worrying.

However, this increase falls short of meeting the long-standing demand of allocating at least 2.5 percent of GDP for the health sector.

In the last budget, the government allocated Rs 27,131 crore to National Health Mission (NHM). In the last few years, it has seen significant increase. Revised estimate for 2016-17 was Rs 22,598 crore.

If one goes by the details of the budget in the last few years, it becomes clear that though the government has increased budget for National Rural Health Mission (NRHM) and AYUSH, there is no significant increase in National Urban Health Mission (NHUM). The budget for NRHM was Rs 18,254 crore in 2015-16, which was increased to Rs 21,189 crore in the last budget. But the budget of NUHM has not seen similar spike. The government allocated Rs 717 crore to urban health in 2015-16. In the last budget, Rs 752 crore was allocated for the same.

The finance minister also announced that the country would create additional 5,000 Post Graduate seats per annum. It seems, the target has been achieved. The Minister of State (Health and Family Welfare), Ashwini Kumar Choubey informed the parliament in the winter session, “In all, over 5,800 PG seats have been added this year.”

Above other things, one more important trend is evident: push for privitisation of healthcare. In 2017, NITI Aayog suggested allocation of certain beds to private players for the purpose of dealing with non-communicable disease. Commenting on it, Richa Chintan, a research consultant with the Centre for Budget and Governance Accountability (CBGA) says that there is too much focus on privatisation.

It is known that only a miniscule percentage of total population goes to these public hospitals, she says.

If we talk about expectations from this year’s budget, the Centre should increase its financial support to this sector and push for further decentralisation of health services, simultaneously. 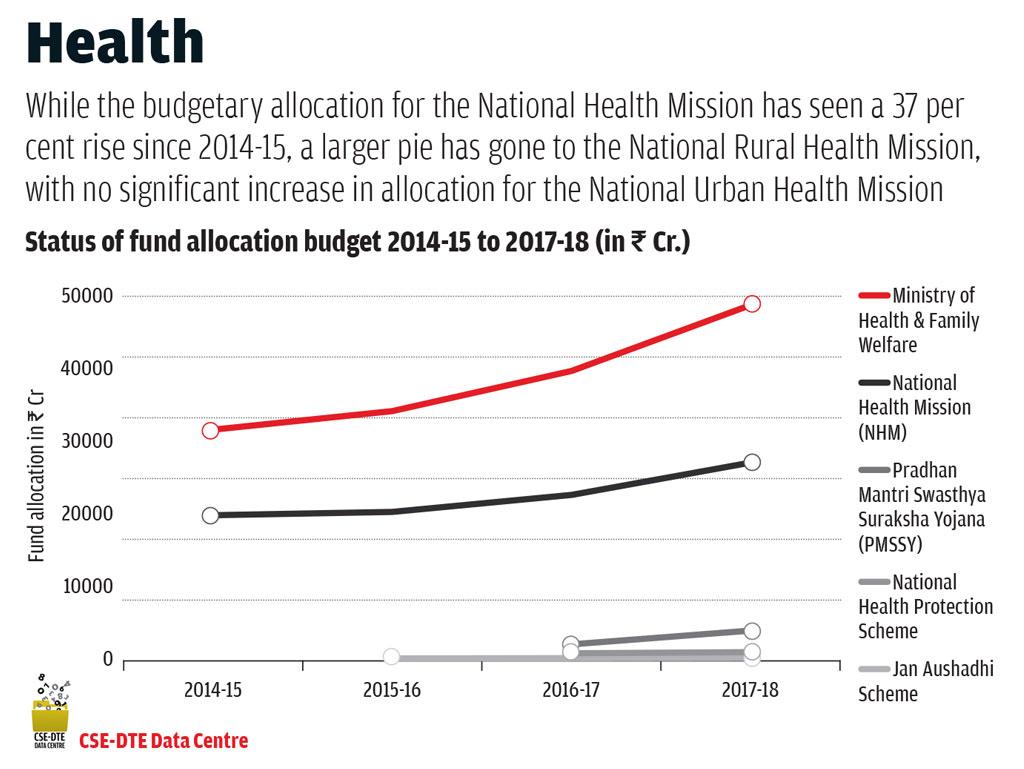