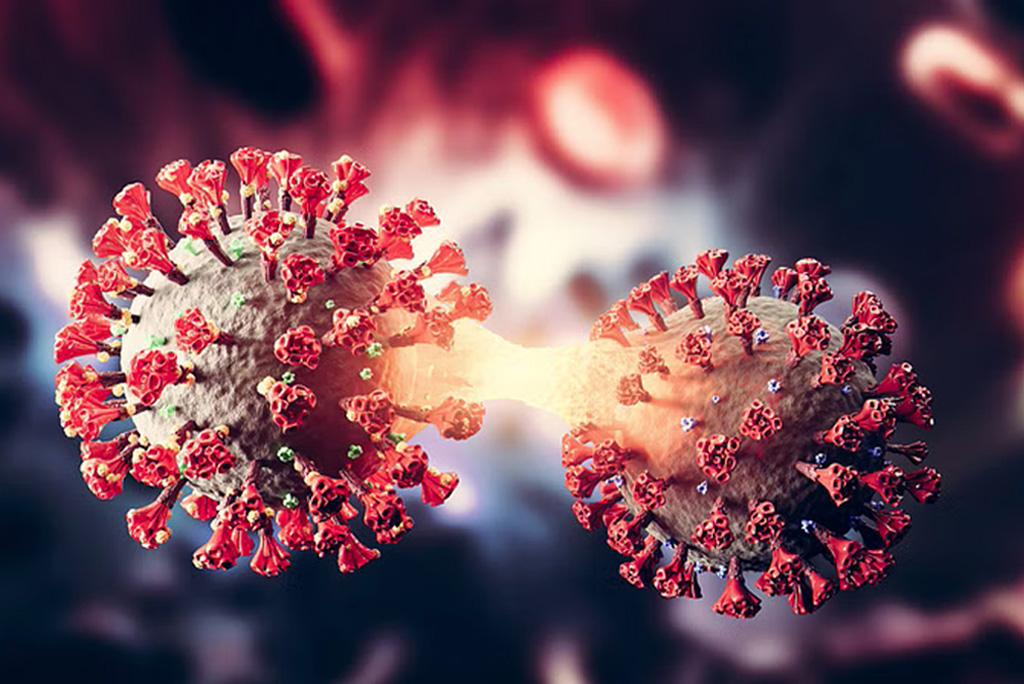 Nasal vaccines, which are currently under development, may hold the potential to prevent COVID-19 infection entirely, said a study published in Science Immunology.

COVID-19 mRNA [Messenger RNA] vaccines currently being used provide protection against severe disease and death but not so much against breakthrough infections, noted the study published July 19, 2022 by the researchers of University of Virginia in the United States.

These vaccines trigger a vigorous humoral and cellular immunity. Little is known about the effectiveness of the immune response induced in the respiratory tract.

“Our data suggest that a mucosal SARS-CoV-2 booster vaccine may be necessary to achieve more robust immunity and protection from reinfection by future variants,” the authors noted.

Mucosal humoral immunity remains a weak point of a vaccine-derived immune response against a SARS-CoV-2 infection, making it easy for Omicron BA.1.1 and other sub lineages to break through.

“It is thus quite likely that the current vaccine strategy, even with further boosters, will not achieve ‘herd immunity’ or prevent the occurrence of new infections,” the authors argued.

A mucosal antigen boost to pre-existing memory of T and B cells with nasal vaccine results in higher cellular and humoral immunity, findings of the study revealed.

The authors believe there is a need to develop more robust immunity at the point where the virus gains a foothold once it infects an individual.

“We think the robust antibody responses in the respiratory tract (in humans) would neutralise the virus immediately upon viral entry when the individual contracts the virus,” Jie Sun, a professor at University of Virginia and one of the authors, told Bloomberg.

This prevents the establishment of viral infection and subsequent passing of the infection to others, he added.

At least 12 vaccines are in various stages of clinical development, with four having reached Phase 3 randomised, placebo-controlled trials.

These are viral vector vaccines developed by Bharat Biotech, Codagenix and Beijing Wantal Biological and a protein subunit vaccine by Razi Vaccine and Serum Research Institute.

Codagenix claimed its vaccine to induce ‘a mucosal antibody response and (block) nasal replication’. A press release by the company from March 2022 suggested it to be the only vaccine candidate with the potential to reduce viral transmission.This vaccine is also a part of the WHO-sponsored Solidarity Trial Vaccines.

There has been little success in the past when it comes to nasal vaccines, an editorial by scientists Eric Topol and Akiko Iwasaki in Science Immunology noted. Besides safety issues, manufacturing, regulatory approval, and distribution are other key concerns. Our most tangible response to the evolving virus seems to be variant-specific vaccines.

But it appears we will continue playing catch-up with COVID-19 variants and updating vaccines accordingly.

“The variant-chasing strategy of an Omicron BA.1 specific or multivalent vaccine, which took more than seven months to develop and validate after BA.1 was found to be spreading in South Africa, is not likely to provide a remedy for this problem,” Topol and Iwasaki wrote.

Even BA.5 specific vaccines that may be available by the end of 2022 will likely be obsolete by that time, outcompeted by new variants, they added.