As Union Minister makes startling claim, Down To Earth speaks to experts on the subject 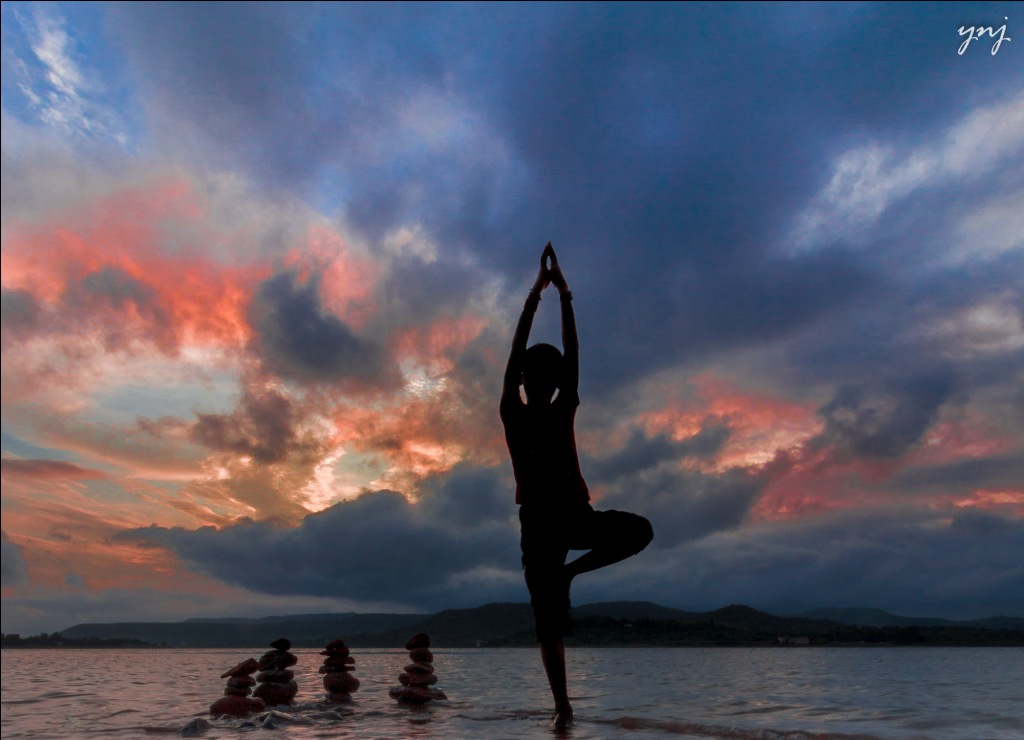 Recently, Union Minister of State for Ayurveda, Unani, Siddha and Homeopathy (AYUSH) Shripad Yasso Naik claimed that cancer-like diseases could be cured through yoga. He said that this was “a proven fact” and the government would come out with scientific evidence to support it within a year’s time. He mentioned the Bengaluru-based Swami Vivekananda Yoga Anusandhana Samsthana (S-VYASA) institute where several people, as he had been told, had been cured of cancer by regular practice of yoga. The institute had found a technique of yoga for the prevention and cure of cancer, he claimed while speaking at the inauguration of a four-day National AROGYA fair in Goa.

G Ramachandra Bhat, Vice Chancellor of Swami Vivekananda Yoga Anusandhana Samsthana (S-VYASA Deemed University) said, “The minister’s statement about curing cancer through yoga was quite positive and factual too. Patients whose cancer has been cured through yoga are in the thousands as we have been working on a specific yoga technique for at least four decades. The technique is well-established by laboratory and both, the traditional and scientific community have termed it as a good curative method. R Nagarathana was the pioneer of the technique. Another practitioner, H R Nagendra is getting a Padma Shree for his work. A good numbers of papers have already been published on it and the organisation will complete all formalities required for government approval soon.”

Professor at the Centre of Social Medicine and Community Health, All India Institute of Medical Sciences (AIIMS) Ritu Priya Mehrotra said, “Such kinds of comments are made due to political considerations.  Having said that, it is also true that there are several researches going on under the aegis of the AYUSH department although I am not clear whether there is any research being conducted on yoga as a cure for cancer.”

About S-VYASA’s studies, she said that they might be on-going, but she was not aware of about them. She supported the initiative saying that such researches do not need to prove themselves scientific based on the definition of modern science. They have their own scientific standards and they prove themselves on their own criteria, it is enough.