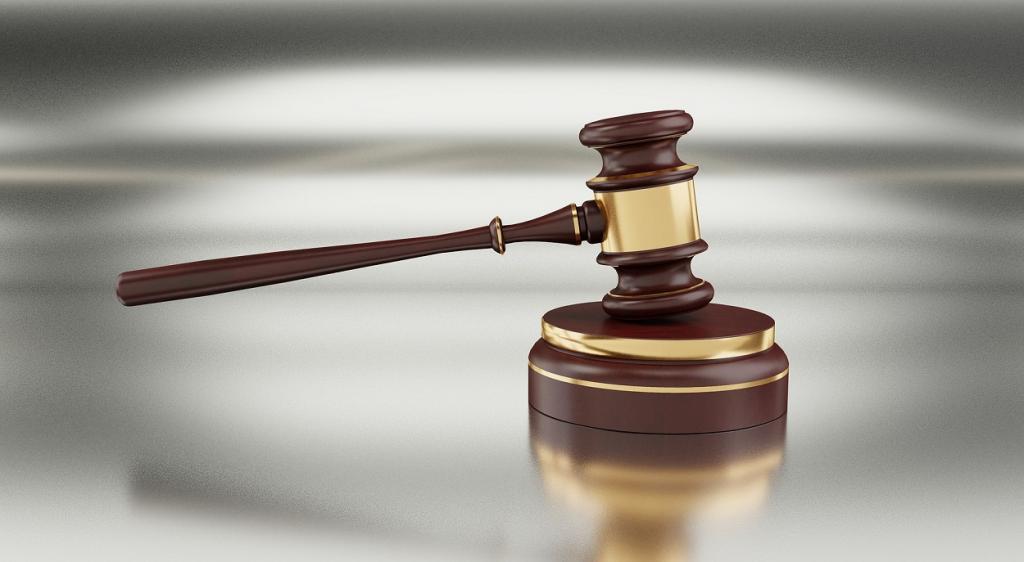 Monsanto plans to appeal against the court's decision. Credit: QuinceMedia/Pixabay

It is a victory of the people fighting Monsanto for not warning them that its weed killer glyphosate is carcinogenic. The jury hearing the first case against Monsanto has ordered the company to pay $289 million to DeWayne Johnson who got terminal cancer (non-Hodgkin’s lymphoma) after using the weed killer. The company sells glyphosate under the brand name Roundup, the world’s most popular weed killer.

The jury at California's Superior Court deliberated for two and a half days and concluded that Johnson's cancer was at least partly caused by using glyphosate. Monsanto "acted with malice, oppression or fraud and should be punished for its conduct," Judge Suzanne Ramos Bolanos announced in court.

Monsanto does not put a warning label on Roundup. Johnson, a school groundskeeper, used large amounts of the herbicide. Once after he got covered with the weed killer, he contacted the company but was not warned about the possible carcinogenic risk. He was diagnosed with cancer in 2014. In 2015, the World Health Organisation labeled glyphosate as a "probable carcinogenic". Monsanto called WHO's work as "junk science".

Even now, Monsanto plans to appeal against the decision as it claims that more than 800 scientific studies and reviews support the fact that glyphosate does not cause cancer.

Glyphosate is a popular herbicide in India too where farmers use the chemical as an alternative to expensive manual weeding.

Johnson has been awarded a total of about $39 million to compensate past and future losses along with $250 million in punitive damages. The money would be released only after Monsanto's appeal is heard. Johnson's lawyers fear that this might be too late for the patient who does not have long to live.

There are at least 4,000 cases against Monsanto by victims of glyphosate. The jury's decision brings hope to them as they can now come to trial. Their biggest claim is that Monsanto knew about the ingredient's risk for years, but didn’t warn buyers.