Carrying a particular set of genes puts you on higher risk of heart diseases: study 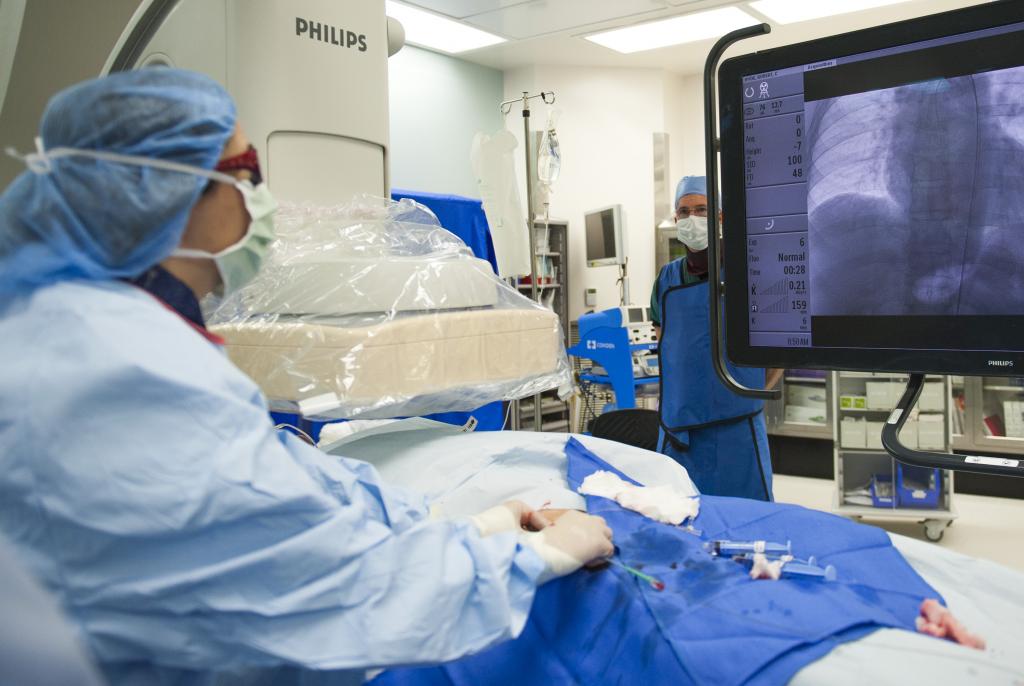 About 35 to 40 per cent Indians carry a set of genetic variations which puts them at higher risk of heart disease, finds a new study.

A team of Indian researchers has discovered that carriers of a set of genetic variants in the Chromogranin A (CHGA) gene called 'CHGA promoter haplotype2' may be at higher risk for cardiovascular and metabolic disorders. An estimated 35 to 40 percent of Indian population may be carrying this genetic variant.

The study is based on analysis of genomic DNA samples from over 750 individuals from Indian population. The research findings have been published in Journal of Biological Chemistry.

Though the CHGA promoter haplotype is present in other ethnic populations, it occurs more frequently in populations of South Asian ancestry. “It is a protein of neuroendocrine origin and is secreted along with hormones like catecholamines. Earlier studies had suggested its role in regulation of cardiovascular and metabolic diseases but there was no data about it in South Asian populations,” said Lakshmi Subramanian, first author of this paper. 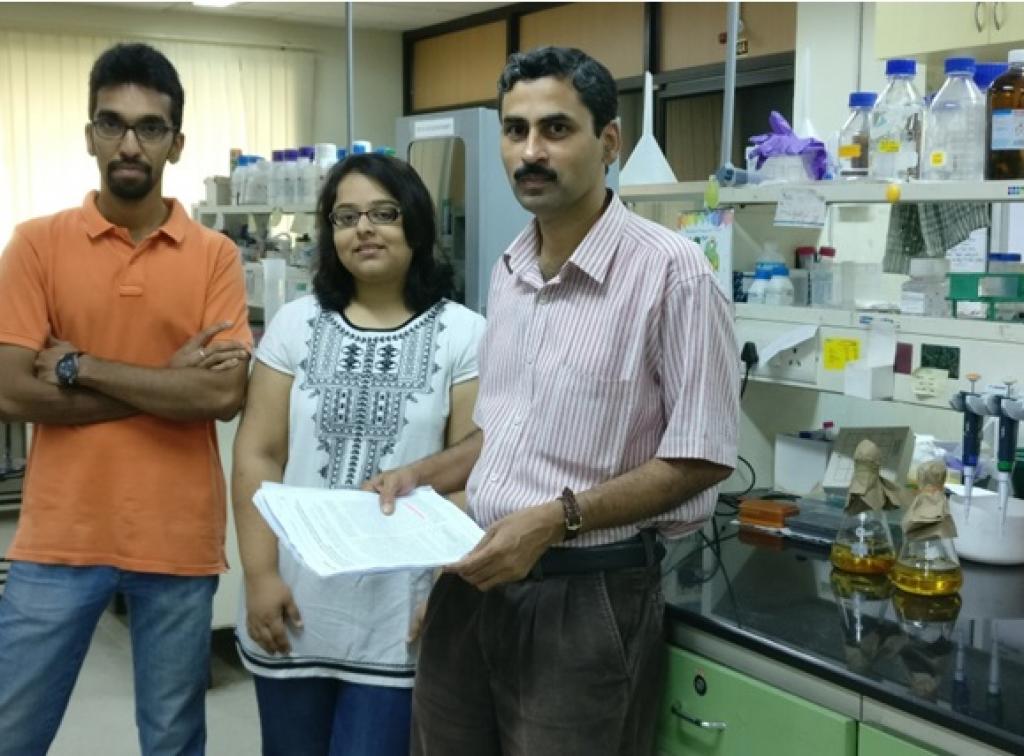 “We studied genomic DNA of Indians and discovered a specific set of changes in the CHGA gene sequence called Haplotype2 which contributed to increased CHGA gene expression, and ultimately increased CHGA protein levels in plasma. When the clinical parameters of those in the study were compared, Haplotype2 carriers displayed higher levels of metabolic and cardiovascular traits like plasma glucose, blood pressure and body mass index,” explained Dr. Nitish R. Mahapatra, Professor at IIT-Madras.

However, he said, these results need further validation in animal models as well as large-scale studies in individuals with metabolic syndrome. “We hope these findings would help unravel biological pathways and mechanisms underlying these complex diseases and would help in the development of therapeutic as well as preventive strategies,” said Dr. Mahapatra.

“Basic research in cardiovascular biology is in a very nascent stage in India with only a handful of researchers working in this field. This new study significantly contributes towards understanding molecular basis of cardiovascular and metabolic diseases. This is a fast emerging area with tremendous therapeutic and diagnostic potential,” commented Dr Shyamal K. Goswami, a professor at School of Life Science, JNU, who is not connected with the study.