Caster Semenya: the legal and ethical issues that should concern us all 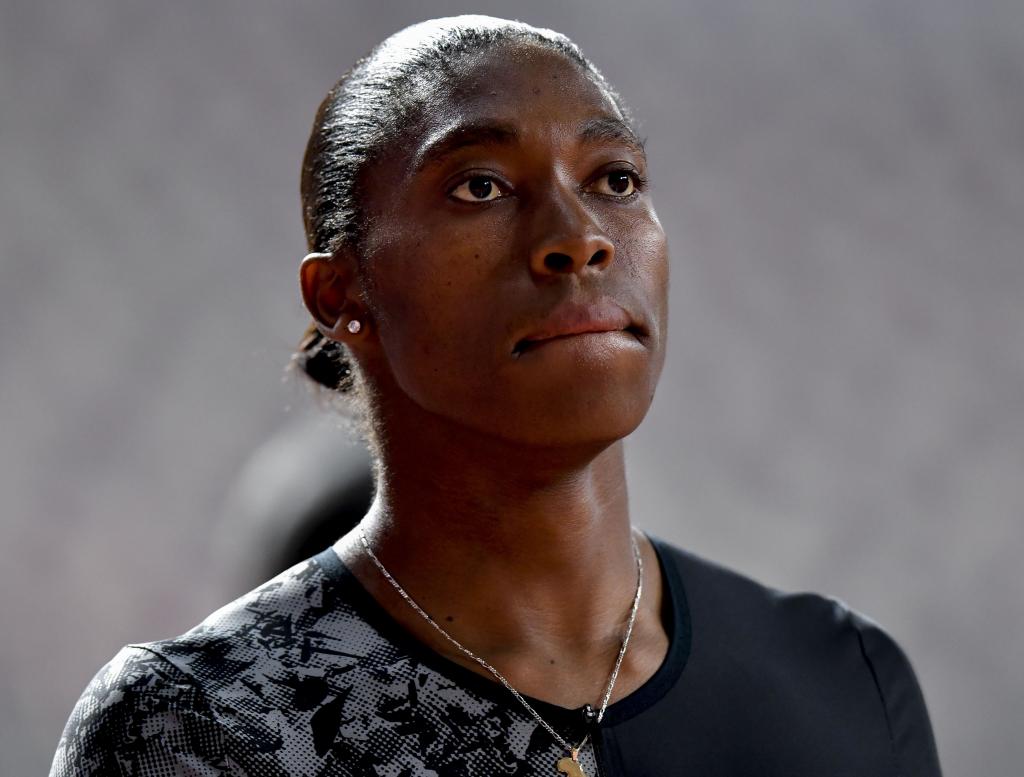 In February 2019 Semenya’s legal team argued that the policy was invalid. But in May the Court of Arbitration for Sport ruled that discrimination in sport is legal provided it is justified.

The way in which the IAAF has gone about dealing with Semenya raises serious legal and ethical concerns. And Semenya isn’t the only athlete involved. This is an issue that goes beyond just the difference of sex development. It goes to the fundamental root of human dignity, of privacy of every athlete who participates at the World Championships.

There are ethical concerns about the way in which the research was conducted that led to the decision. The legal concerns revolve around serious fundamental rights concerns, in particular in the way a number of female athletes have been treated.

In a paper I wrote two years ago — “You can play as long as you don’t win: Legal perspectives on the regulations pertaining to the participation of women with hyperandrogenism in women’s athletics” — I explored the big ethical and legal problems I believe are involved in Semenya’s case, as well as those of dozens of other women.

My view is that some women are being singled out because they are different. If Semenya looked different, if she was a blonde bombshell or if she didn’t win, we wouldn’t be having this debate today.

My big concern is that if this ruling by the Court for Arbitration in Sport remains unchallenged, this way of thinking and behaving might filter into the International Olympic Committee, the overarching body that regulates sport. That, in turn, will affect all its affiliations. These include the national Olympic committees and international federations like the IAAF and Fifa and the national associations under them.

In reality, this isn’t the case.

This is how it works. At an event like the World Athletic Championships, it will be responsible for conducting the anti-doping tests. It will set up its own anti-doping control stations; collect the samples.

As part of the process athletes who enter agreements to participate in World Athletic Championships will also give consent to the World Anti-Doping Authority to conduct these tests. Part of that consent is also that the agency will, in terms of the rules, keep these samples for up to 10 years. They can re-test later for substances but they can also conduct research on anti-doping matters.

What happened in practice was that in 2011 and 2013 the IAAF instructed athletes to give both urine and blood samples. The reason given was that they were developing what is called a biological passport. This is an athlete’s biological profile that’s developed over a period of time. A sudden anomaly could indicate that there’s a doping or some other issue.

The problem is that IAAF passed these samples onto its medical team, the medical commission, which conducted its own research to determine the hormone levels of the athletes.

The argument being forwarded by the IAAF is that this is about doping. But the World Anti-Doping Agency ruled that the regulations on hyper-androgenism or difference of sex development have nothing to do with anti-doping.

This raises the question: if biological samples that have been collected for one purpose by one entity are passed onto another entity to do research for which consent has not been given, is this a lawful use of that sample?

The basis of modern ethical biological research and medical treatment is the Declaration of Helsinki. Though not an internationally legally binding document, it’s nevertheless set the standard for a lot of countries, including South Africa, that have developed their own biomedical laws.

In South Korea — where the tests took place — the Helsinki Declaration led to the adoption of the Bioethics and Safety Act. This states that to conduct any form of biomedical research you need the informed consent of the individuals. But none of the athletes — and I have spoken to a number who have participated at these championships — have been informed these samples could be used on hormone research.

Lots of countries have similar rules. For example Monaco, where the IAAF is based, has a strong requirement that there must be proper, informed consent.

One thing all of these laws have in common is that the consent can be withdrawn at any stage and there should be no penalty for that. And it’s a criminal offence if one does not obtain the proper, informed consent.

This issue has been raised repeatedly with the IAAF throughout the process. But to no avail.

I’m still to see that there is a single form or indication that any athlete has been properly informed of the nature of the research conducted, who will conduct the research, what the possible consequences are, what it means for the athlete and how their identity is being protected in the process.

The IAAF has not been able to produce any of this. And the Court of Arbitration for Sport dismissed these arguments and considered all the evidence that had been collected in spite of the lack of informed consent.

The rights I’m referring to are set out in the European Convention on Human Rights, in particular Articles 2 and 8.

Let me begin with Article 8 which I believe should have been applied and was in fact raised before the court. It provides that everyone has the right to respect for private and family life. In the case of Solomakhin v Ukraine, for example, the European Court of Human Rights ruled that any compulsory medical intervention, even if it was of a minor importance, constituted an interference with this right.

Effectively coercing a healthy athlete into taking hormone treatment is certainly a compulsory medical intervention. They can argue that she has the choice. But there is no choice.

For its part, Article 2 of the European Convention on Human Rights and Biomedicine provides that the interest of welfare of each human being takes precedence over the interest of society.

Even the IAAF’s constitution, in article 3, gives a commitment to human rights with ethical values, while the Olympic Charter is against any form of discrimination and is for the promotion of women, equality of men and women, sport for all.

These have all been laid bare as empty promises.