The mission would map various schemes and monitor them real-time 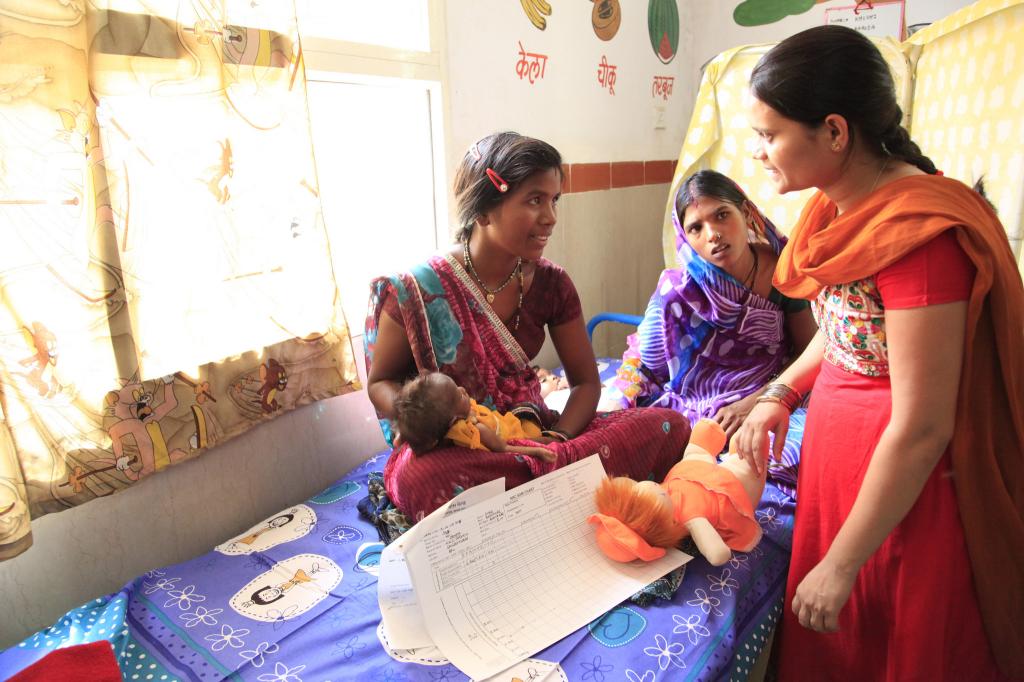 The Union Cabinet has finally approved the setting up of National Nutrition Mission (NNM). A total of  Rs 9,046.17 crore has been allocated for the next three years, commencing from 2017-18. The main agenda of NMM is to address the issue of malnutrition and stunted growth in India. The mission would map various schemes and monitor them real-time.

The mission would map various schemes and monitor them real-time. States/UTs would be incentivised for meeting the targets. NMM will be rolled out in three phases from 2017-18 to 2019-20. The mission aims at reducing stunting, undernutrition, anaemia (among young children, women and adolescent girls) and reduce low birth weight.

According to a NITI Aayog document, India constituted a National Nutrition Mission in 2003. However, the National Nutrition Mission was never convened, and in 2008, the Prime Minister’s National Council on India’s Nutrition Challenges was constituted. The Council took four major decisions in the end 2010, of which three were implemented. However, the multi-sectoral programme to address maternal and child undernutrition in selected 200 high-burden districts was not rolled out.