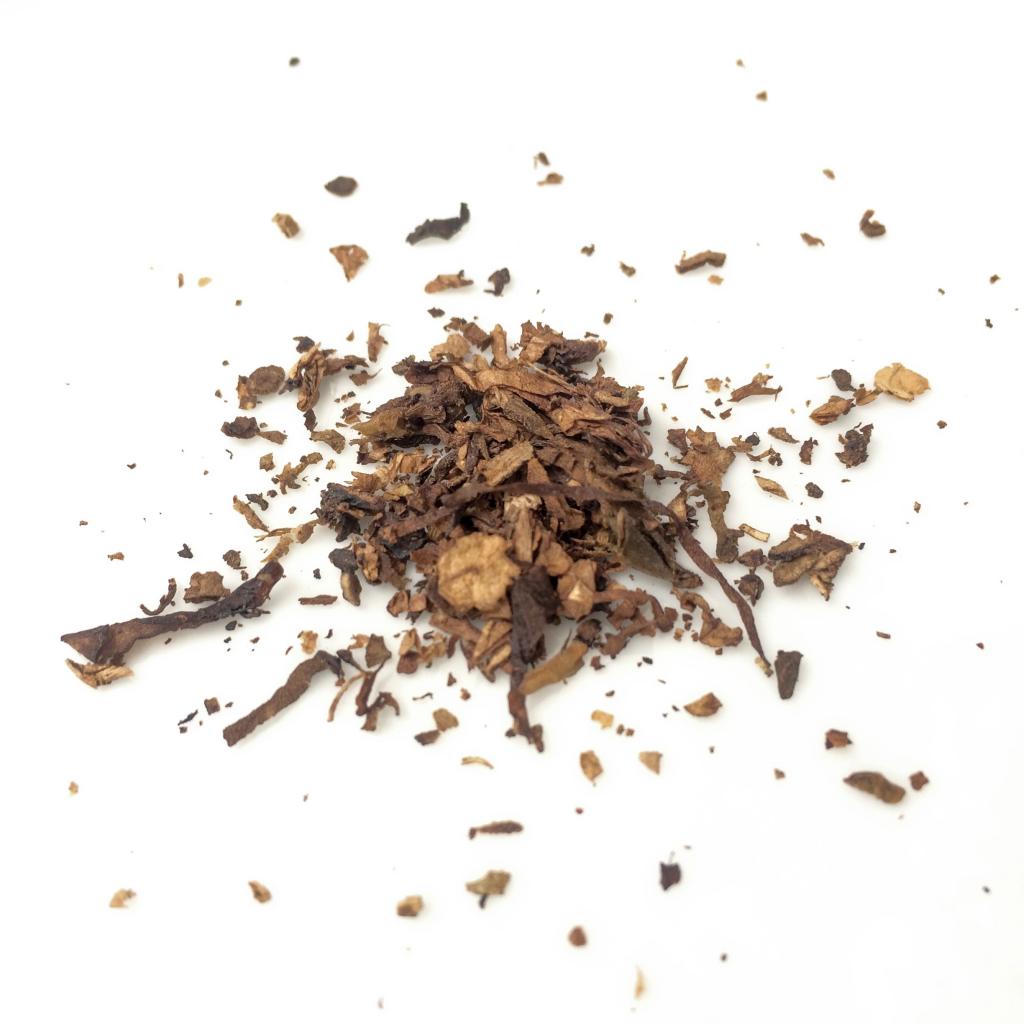 Smokeless tobacco products such as gutka and khaini are known to be cancer-causing. Now Indian scientists have prepared a database of toxic substances found in different chewing tobacco products sold not only in India and South Asia but globally.

As of now, they have been able to identify a staggering 233 unique chemical compounds from 82 types of chewing tobacco products sold in nine countries including United States and Sweden.

Of the 233 chemical compounds, 69 are known carcinogens as classified by the International Agency for Research on Cancer (IARC). Among the chemical compounds, major categories present in smokeless tobacco products include polycyclic aromatic hydrocarbons (PAHs), followed by radionucleotides, metals and metalloids as well as additives.

The database called SLTChemDB has been developed by researchers at the Noida-based National Institute of Cancer Prevention and Research (NICPR) of the Indian Council of Medical Research (ICMR). This is supposed to be the first such comprehensive database of smokeless tobacco products globally, according to scientists.

“It will function as a reliable resource for stakeholders, including policymakers, scientists, researchers and tobacco control advocates globally to better understand smokeless tobacco products and the industry manufacturing the products,” explained Ravi Mehrotra, director of NICPR, while speaking to ISW.

Over 350 million people use smokeless tobacco globally and about 0.65 million die every year due to its use. “The chemical profiling of these products available in a user-friendly database will help in taking a timely policy action on the prevention and control of smokeless tobacco globally and also address diseases induced by their use,” he added.

The information for the database was sourced from already published scientific literature, and was curated from different chemical web servers and databases. The information will be regularly updated.

One can search for any tobacco product and get information relating to its chemical composition, pH, moisture, free nicotine and tobacco content, besides biological, toxicological and physico-chemical information of chemical compounds.