Chikungunya cases increase by 70% since 2013 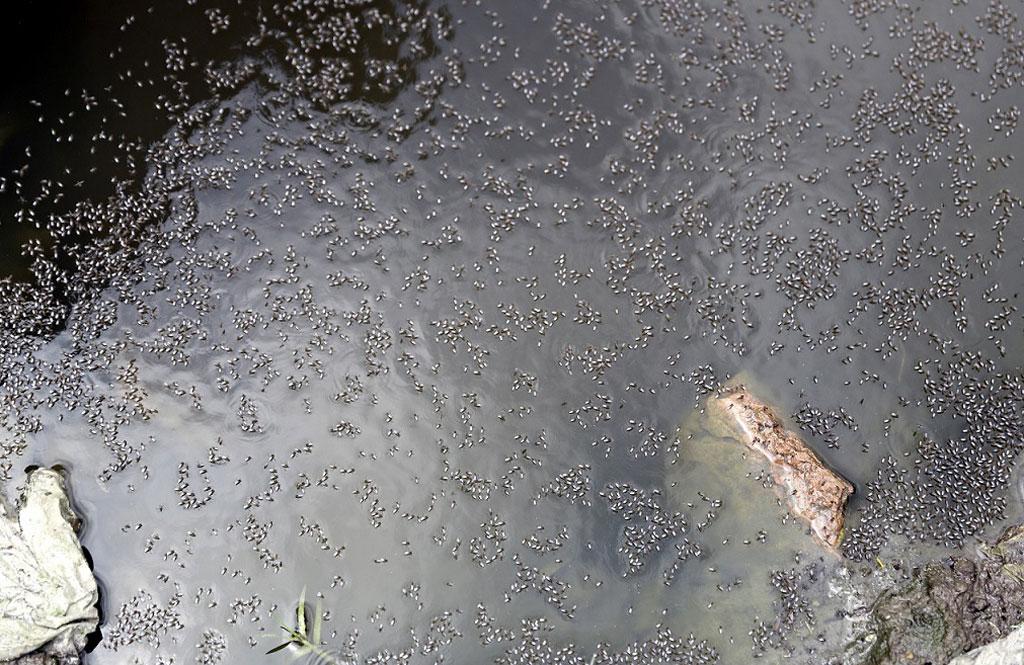 In 2017, Karnataka had the maximum percentage of clinically suspected cases at 51 per cent, followed by Gujarat and Maharashtra at 12 per cent.

The number of chikungunya cases in the country saw a sharp rise from 2013 to 2017, shows data from the National Health Profile (NHP) 2017.

Several states saw a significant spike in the number of cases of the vector borne disease. Haryana saw the biggest spike, 99 per cent, from 1 case in 2013 to 240 in 2017.

Delhi followed with the number of cases increasing by 51 times and Rajasthan saw a 20 times increase of chikungunya cases in the same period. The survey also shows that in 2017, Karnataka had the maximum percentage of clinically suspected cases at 51 per cent, followed by Gujarat and Maharashtra at 12 per cent.

Chikungunya is a viral disease transmitted to humans by mosquitoes. It causes fever and severe joint pain. Other symptoms include muscle pain, headache, nausea, fatigue and rash. The disease spreads from the bite of an infected female Aedes aegypti mosquito. The spread of chikungunya can be curbed by checking open breeding grounds of mosquitoes.

In spite of the rise of vector-borne diseases in 2016-17, the Centre spent just 68 per cent of funds under the National Vector Borne Disease Control Programme (NVBDCP), shows State of India’s Environment 2017 In Figures. Around Rs 163.48 crore (16,348 lakh) allocated under the NVBDCP was not released and hence, remained unspent.

The data for the profile was collated from NVBDCP under the Ministry of Health & Family Welfare.