The National Vector Borne Disease Control Programme has reported chikungunya cases from other regions too, such as Assam, Bihar, Uttar Pradesh and the north-eastern states 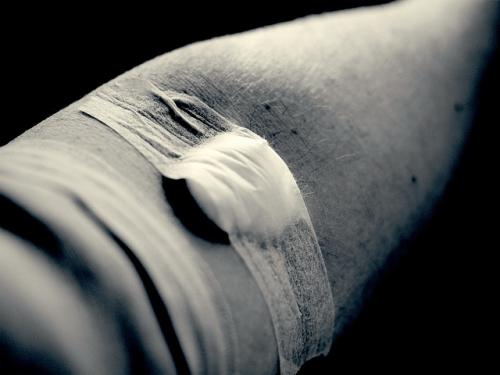 Come monsoon and vector-borne diseases (VBDs) spread their wings. After the dengue scare, there has been a sudden spurt in Chikungunya cases in the national capital.

According to news reports, the National Vector Borne Disease Control Programme (NVBDCP) has reported chikungunya cases from other regions too, such as Assam, Bihar, Uttar Pradesh and the north-eastern states.

Chikungunya, a viral disease, is caused by the bite of the infected female Aedes aegypti mosquito that also causes dengue. According to the World Health Organization, the disease marks an abrupt onset of high fever accompanied by severe joint pain. Other symptoms include muscle pain, headache, nausea, fatigue and rash.

Though most patients recover fully, in some cases joint pain may persist for several months or even years. Though serious complications are not common, in older people it can contribute to the cause of death. The disease primarily occurs in Africa, India and Southeast Asia.

The All India Institute of Medical Sciences data shows that at least 391 samples have tested positive for the vector-borne disease till August 20, media reports say. NVBDCP data shows at least 256 cases of chikungunya at various hospitals across Delhi.

The NVBDCP is suspecting a likely evolution in the virus that carries the disease and change in weather factors such as humidity. While talking to Down To Earth, Asish Ghosh, director of Centre for Environment & Development, a Kolkata-based non-profit, had said that in India VBDs were prevalent due to poor sanitary conditions. Water-logging and open defecation make matters worse in the country. Though people have tested positive for chikungunya, NVBDCP director A C Dhariwal have appealed to Delhiites not to panic.