Child and adolescent mortality declined globally from 1990 to 2015 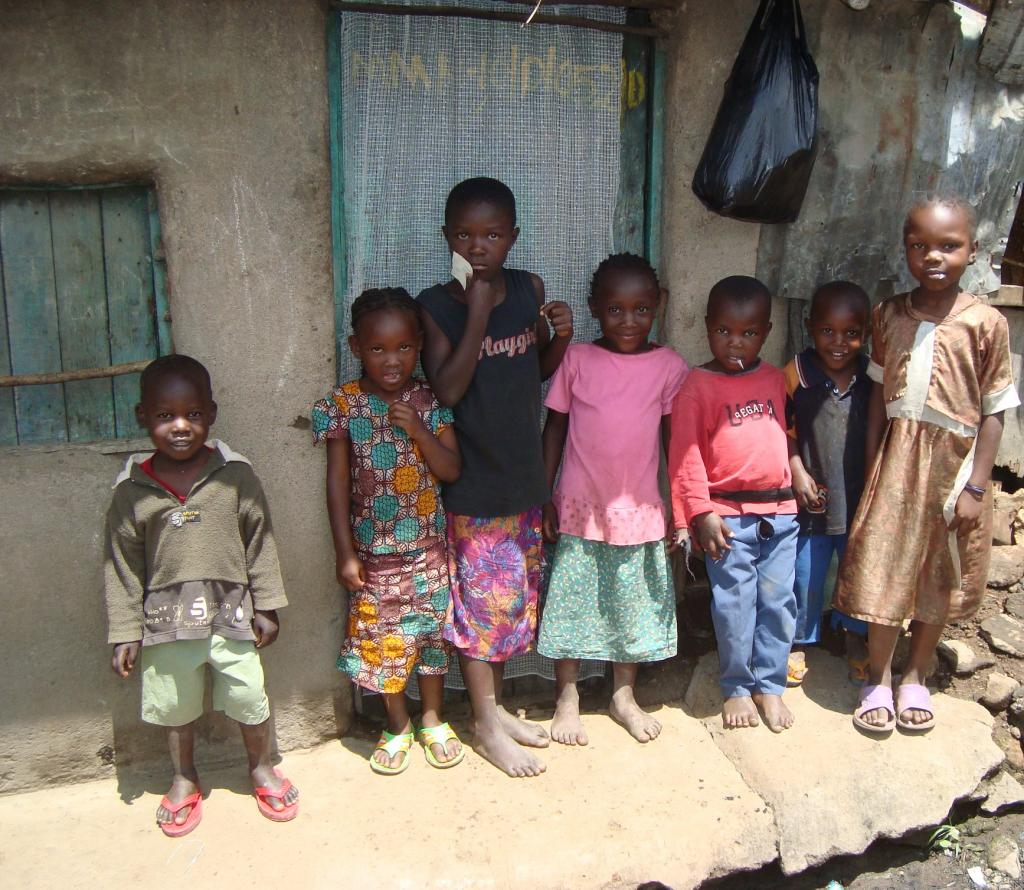 Mortality among children and adolescents has decreased in the past 25 years but the decrease is unevenly spread across the world, says a new study.

Published in the journal of JAMA Pediatrics last week, the study is the result of work done by scientists from across the world to quantify and describe trends of mortality and health outcomes among children and adolescents from 1990 to 2005 in order to guide policy framework. They determined that the total number of deaths decreased from 14.18 million in 1990 to 7.26 million in 2005.

In addition, the study highlights that countries with a low socio-demographic index (SDI) saw about 75 per cent of deaths in 2016 as compared to 61 per cent in 1990. Most deaths occurred in Sub-Saharan Africa and in South Asia. The authors describe SDI as an indicator which takes into consideration income, education and fertility.

The authors say that there is an ongoing an epidemiologic transition to disabilities and non-communicable diseases. An interesting point made is that the burden of disability in children and adolescents increased from 1990 to 2015. This increase can be attributed to population growth and improved survival for children and adolescents to older ages. Maternal and reproductive health still contributes to disease burden in adolescent females, more so in low SDI countries.

The study concludes that the diseases trends persist, despite international attention and investment. The authors suggest that all countries should implement appropriate strategies to improve child and adolescent health.