Child health programme failed to deliver in 100 countries: WHO 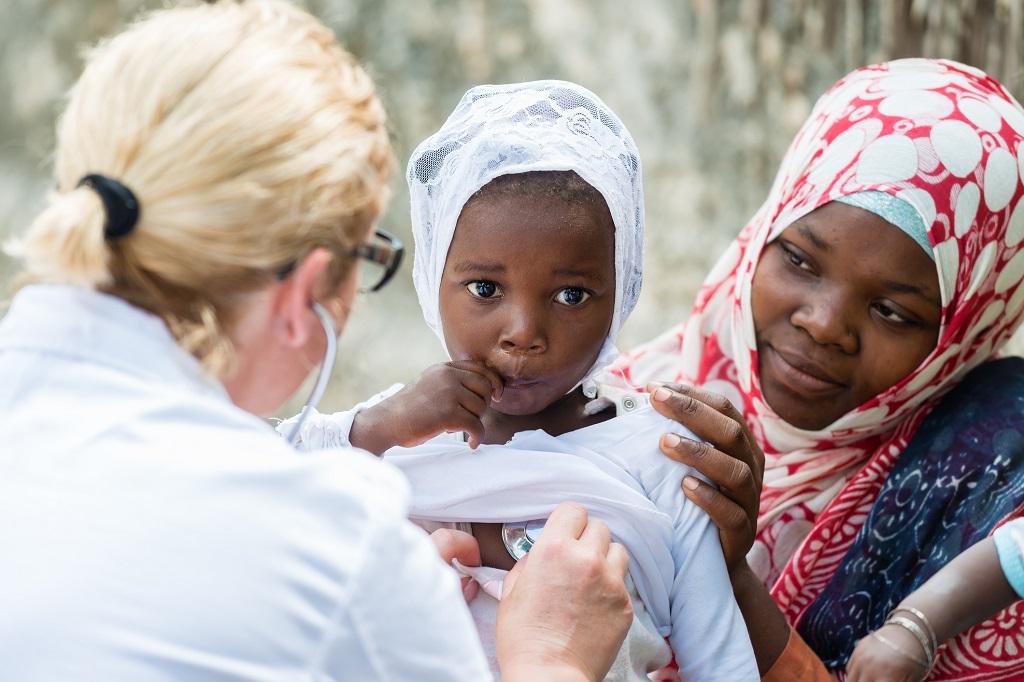 The WHO paper said that though the maternal and child mortalities have reduced considerably, but survival did not necessarily mean thriving in a healthy manner. Credit: Getty Images

A  World Health Organization (WHO) paper presented at the conference came down heavily on countries over how they have treated and used the health workers stationed at the periphery. “About 100 countries implemented a childhood illness programme that did not fully deliver on its promise due to fragmentation in technical and financial support and limited investment in integrated management capacity at all levels,” the paper said. It also highlighted the fact that the governments are suffering from management deficiencies, inadequate staff remuneration and resource gaps (equipment, transport, supervision) in dealing with the health workers stationed in rural areas.

The paper added that less than half of the women in the world get four mandatory ante-natal check-ups done. The only good statistic, which is a result of a poll, was that 29 per cent countries have 60-69 per cent of their women opting for institutional deliveries.

The WHO paper added that though the maternal and child mortalities have reduced considerably in the last few years, but survival did not necessarily mean thriving in a healthy manner. “An estimated 250 million children are at the risk of not developing to their full potential because of stunting and extreme poverty. An estimated 214 million women in low- and middle-income courtiers, who do not want to bear another child, are not using a modern contraceptive method. Half of all mental disorders start in adolescence, and most go undetected and untreated.” Said the paper presented at the conference.

It also points out that the packages designed for SRMNCAH services are narrow and present stand-alone approach towards pregnant women only. And, as a result, anyone who is not a woman of reproductive age, including, adolescents, men of all ages and women past their reproductive years remain bereft of these services.

The paper said that weak national and subnational civil registration systems and other data has lead to poorly informed decisions on investments in SRMNCAH and called countries to create such models of PHC which are people-centred and leverage technology to make it available to one and all.

In another session at the conference, it was revealed that antibiotic consumption has increased 65 per cent between 2000 and 2015 in the world and doubled in low- and middle-income countries, India is one of these.

The huge increase has obviously resulted in increased drug resistance. On the other hand, people are also facing lack of access to antibiotics. This presents a conundrum of sorts. “More people still die because of lack of access to antibiotics than from resistant infections, but unrestricted and inappropriate use of antibiotics will result in more infections that are untreatable, or most costly or difficult to treat,” the WHO paper presented in the session on antimircobials said.

A poll was conducted at the conference and 82 per cent of the participants said the major issue concerning the antibiotics was not inadequate access but their inappropriate use.  In such a scenario, the primary healthcare services assume great significance. But, it was highlighted at the session that many primary healthcare centres in low- and middle-income countries lack adequate access to water and sanitation infra, and waste management systems—all of which facilitate the spread of resistant infections. It was also said that drug shortages lead to use to inappropriate antimicrobials in primary care settings.

Since the food and agricultural sectors use antibiotics extensively, the study suggested that a national-level policy be framed and implemented locally by taking communities into confidence.