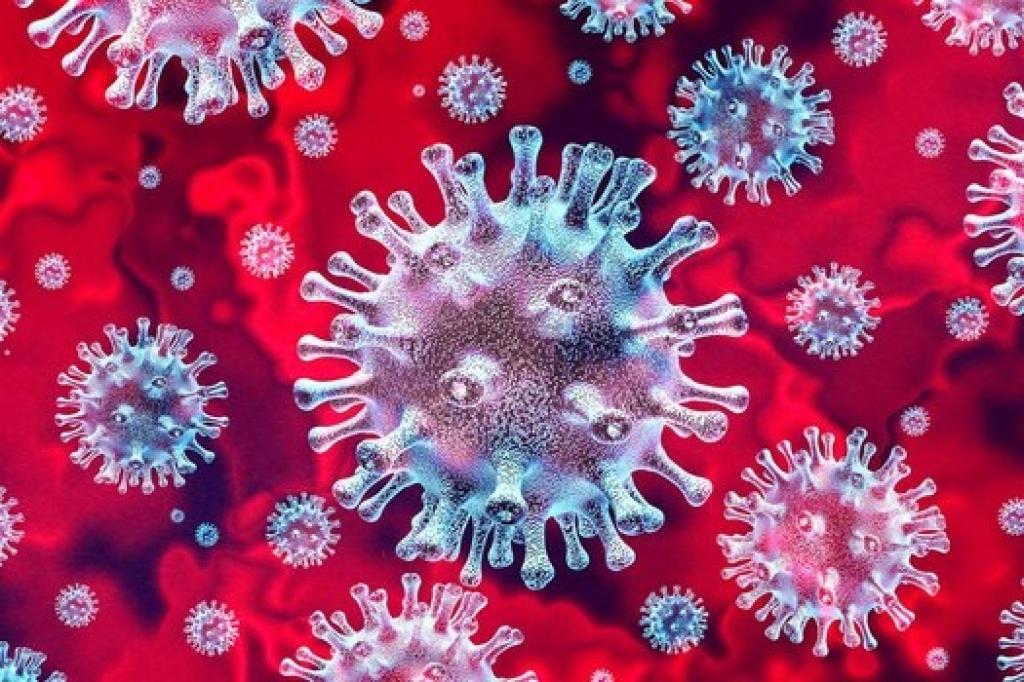 India is the third worst-hit country by the pandemic after the United States and Brazil.

The world had more than 13.6 million positive cases to SARS-CoV-2 virus, out of which 8.15 million have recovered. The United States registered 71,670 fresh cases as on July 15; its total tally is at 3.6 million.

COVID-19 cases continued to decline in capital New Delhi, with the city registering more recoveries than new cases. As on July 15, the city saw 1,647 new cases and 2,463 fresh recoveries. 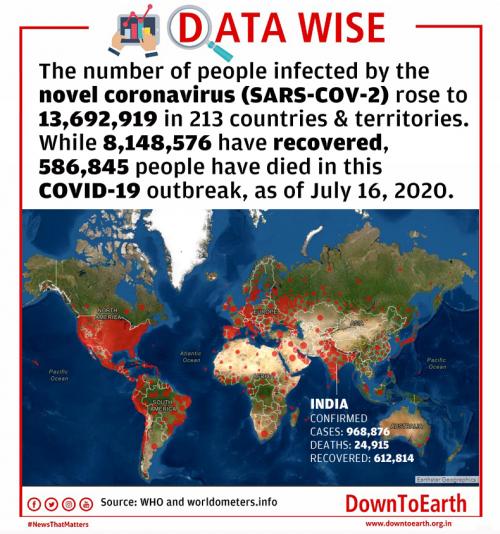 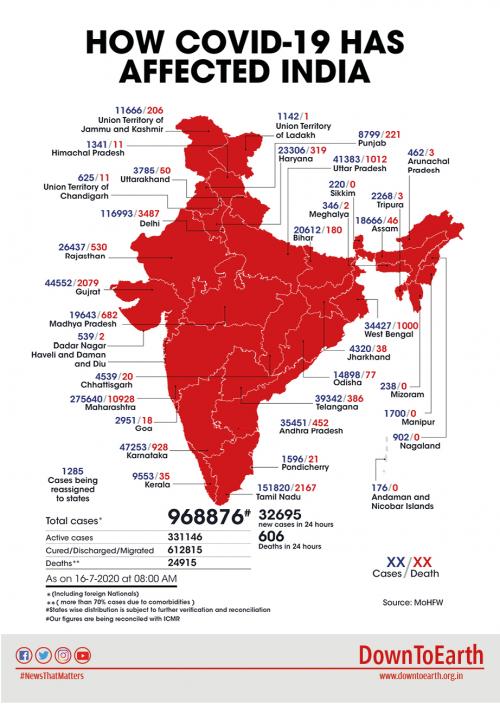 At least 75 countries have submitted expressions of interest to protect their populations and those of other nations through joining the COVAX Facility, a mechanism designed to guarantee rapid, fair and equitable access to COVID-19 vaccines worldwide, the World Health Organization (WHO) said July 15.