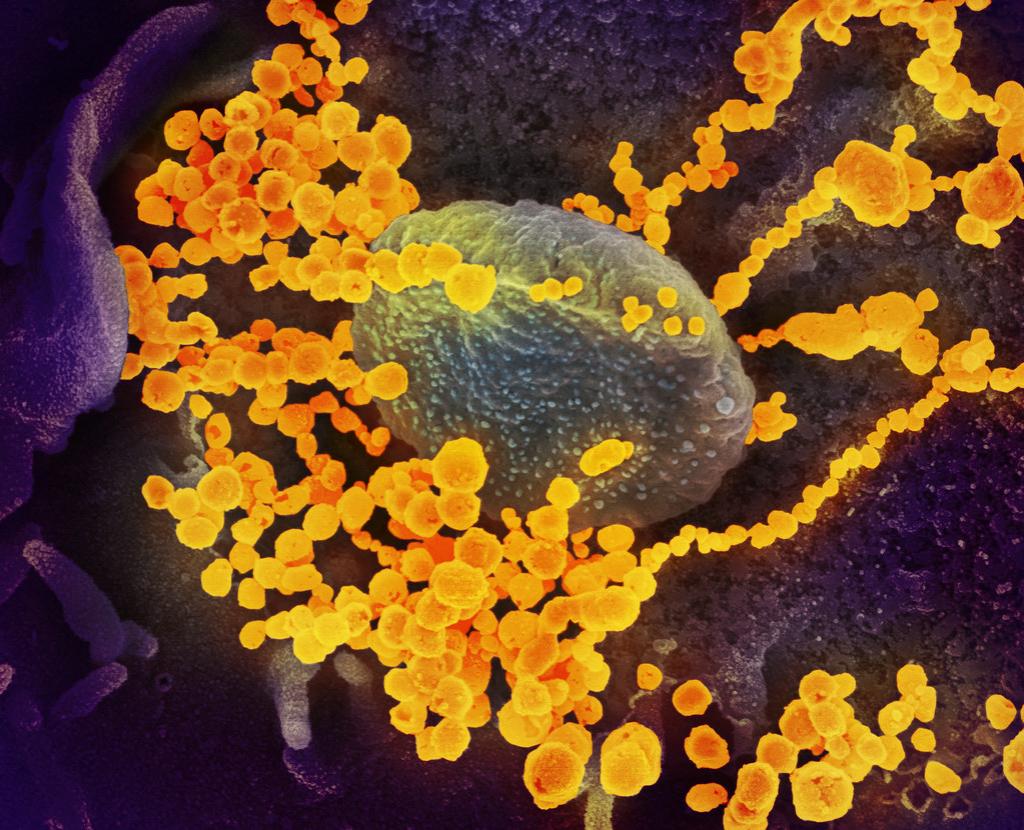 Russian President Vladimir Putin August 11, 2020 said his country had registered the first vaccine for novel coronavirus disease (COVID-19). The vaccine, developed by Gamaleya Institute, has received approval after less than two months of human testing, according to news website Reuters.

Putin said: “I know that it works quite effectively, forms strong immunity, and I repeat, it has passed all the needed checks.” He added his daughter had been inoculated. 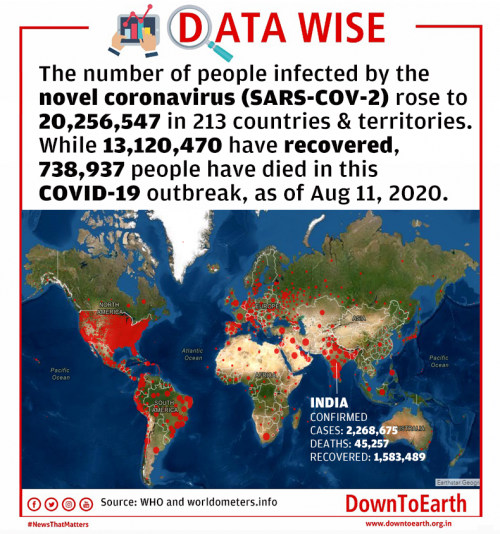