A mutation of the SARS-CoV-2 virus that causes COVID-19 recently detected in Malaysia is more infectious, but also less deadly

A serosurvey conducted in areas that reported a large number of novel coronavirus disease (COVID-19) cases in Maharashtra’s Pune showed 51.5 per cent of the samples tested had antibodies against the virus. This was the greatest seroprevalence reported than any other city, reported news daily The New Indian Express. 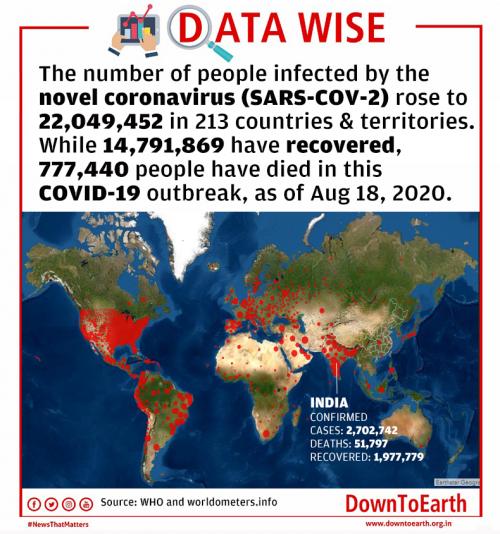